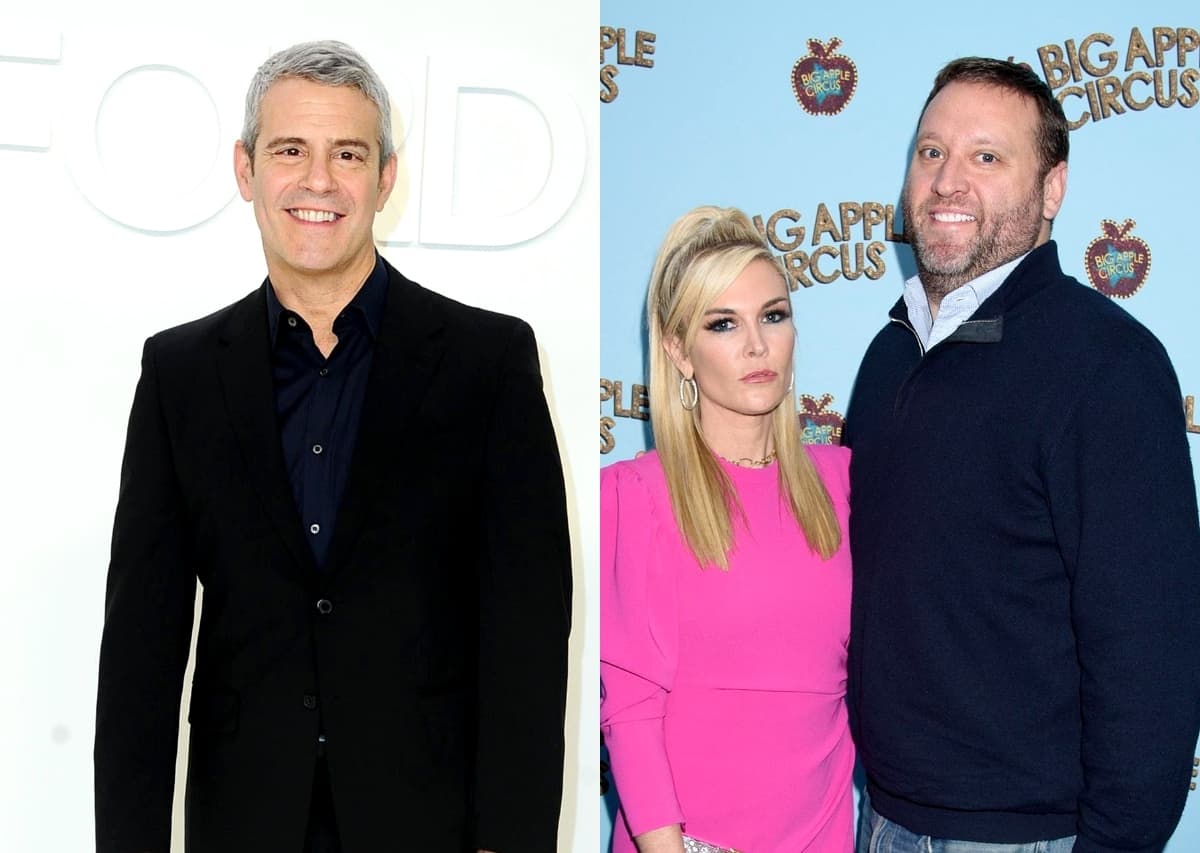 Andy Cohen revealed which former stars of the Real Housewives franchise he misses the most during a recent episode of his late-night talk show, Watch What Happens Live.

After being questioned by guest Casey Wilson, host of the B*tch Sesh: A Real Housewives Breakdown podcast, Andy revealed which ex-cast members cross his mind the most as Real Housewives of New York City stars Tinsley Mortimer and Scott Kluth donated $20,000 to the family of her late show editor.

“I’m a very nostalgic guy, so I go way back to the beginning to some Lauri Peterson, Lauri from [Real Housewives of Orange County],” Andy revealed. “I always miss [Shereé Whitfield]. I love Shereé so much. She always makes me very happy. And Caroline Manzo. I always go back to the originals.”

In other Real Housewives news, Andy made a donation of $2000 to the GoFundMe page set up for the family of Peter Gamba, a former editor of RHONY who died last month at the age of 63 after contracting the coronavirus.

And according to a report from the Daily Mail, Tinsley and Scott also donated $20,000 total as each shared a generous donation of $10,000 on the page created for the family, including Peter’s wife, Jeanne, and daughters, Michelle and Julia, by executive producers Lisa Shannon Rieveschl and Barrie Bernstein. 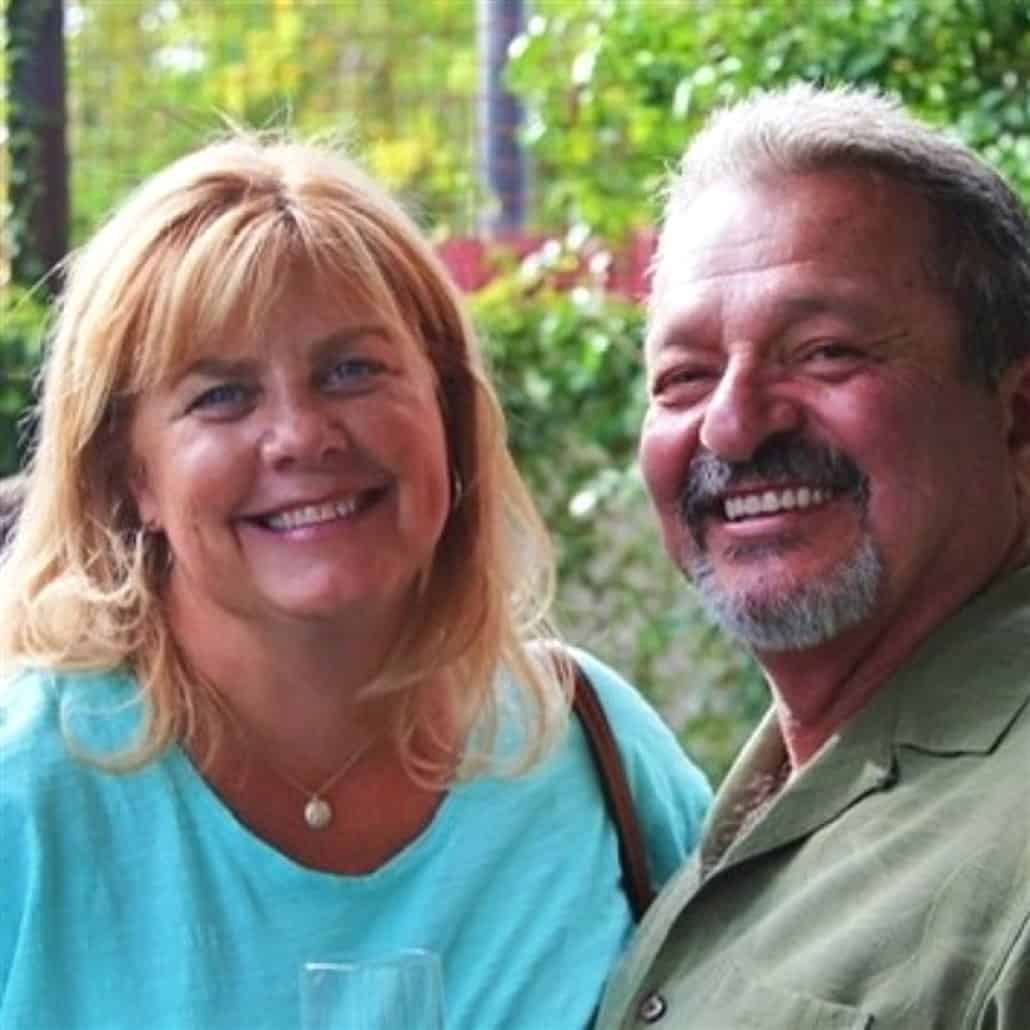 On the GoFundMe page, which hopes to raise $90,000, Peter was described as “a hell of an editor,” and someone who was “humble” and “would proudly call anyone in to his bay to show them some funny scene he had just cut, laughing the entire time he played the clip.”

Andy spoke of Peter on WWHL, telling his audience that Peter was “someone very special to the Real Housewives and Bravo family.”

The GoFundMe page has already generated over $75,000. The Real Housewives of New York City season 12 airs Thursdays at 9 p.m. on Bravo.