by Lindsay Cronin May 3, 2020 80 comments
ShareTweetWhatsappPinterestRedditTumblrMailFlipboard 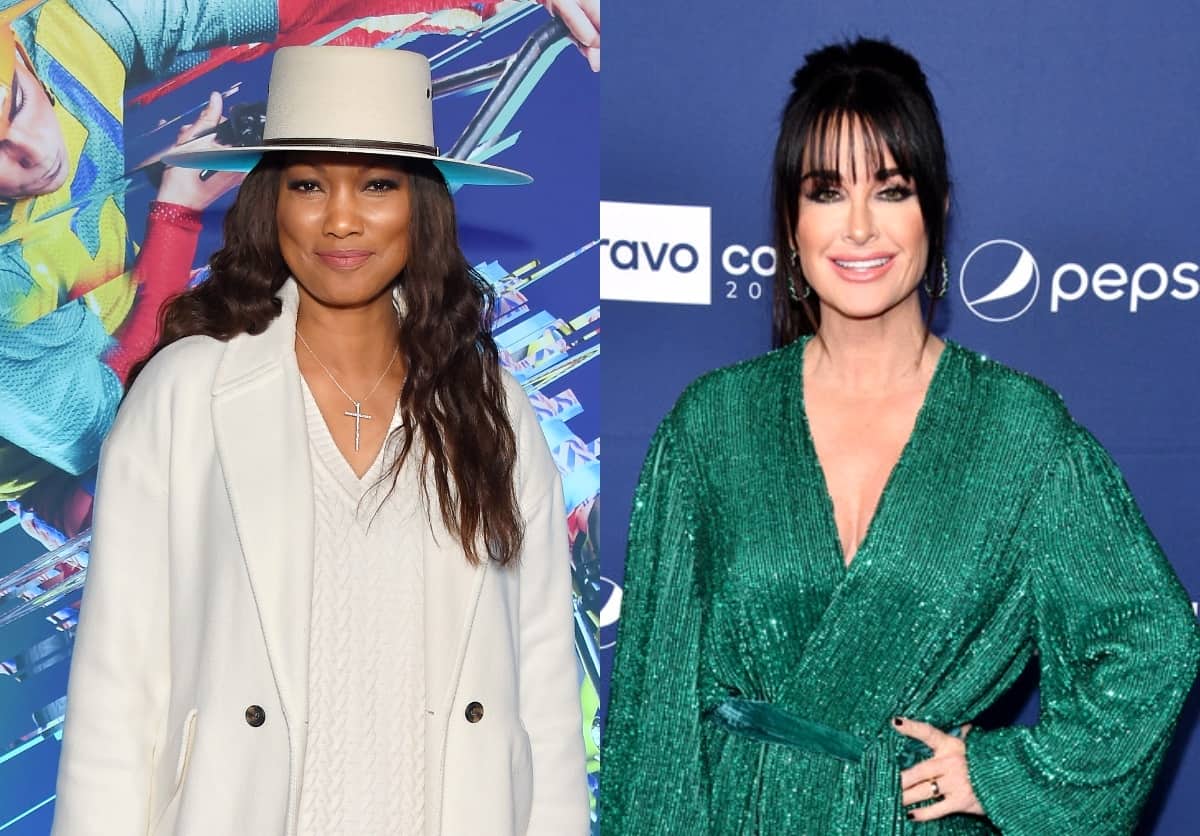 Garcelle Beauvais opened up about the comments she recently made about her Real Housewives of Beverly Hills co-star, Kyle Richards, on Watch What Happens Live during a new interview.

After shading Kyle as the “least welcoming” cast member and claiming she has the “biggest ego” out of anyone, Garcelle explained her thought process going into Andy Cohen‘s rapid-fire questions and suggested that Kyle was hard to talk to and simply didn’t take the time to get to know her.

“It was a multiple choice, I had to pick someone,” Garcelle told Page Six on May 1. “So I was going to offend somebody no matter what!”

Following Garcelle’s appearance earlier this month on WWHL, Kyle appeared on Amy Phillips‘ radio show and admitted she was “hurt” by her co-star’s comments. She also said that she and Garcelle got along during filming on RHOBH season 10 and wondered why Garcelle didn’t make her comments to her face.

Meanwhile, Garcelle seemingly responded to Kyle’s comments by suggesting that Kyle wasn’t listening to her when she tried to explain her feelings.

“I’ve said to [Kyle], ‘I’m saying things to you, and they’re just going right over your head,’ like, she wasn’t addressing what I was saying to her,” Garcelle shared.

As for her comment about Kyle being unwelcoming, Garcelle said what she actually meant was that Kyle didn’t take interest in her.

“I’m sorry that she felt hurt, but it’s not really about her being unwelcoming. It was more of the fact that she never took the time to get to know me,” she clarified. “I was in-and-out of the series a lot, which people haven’t seen yet, but I felt like the times when we were together, there was never any interest, any curiosity into my life. To have a friendship, it’s got to be a two-way street.”

During an appearance on WWHL on Wednesday, Kyle further addressed Garcelle’s previous disses, telling Andy that Garcelle only invited her to one event during RHOBH season 10 and confirming she has not spoken to her since.

The Real Housewives of Beverly Hills season 10 airs Wednesday at 8 p.m. on Bravo.