RHONY Star Dorinda Medley Opens Up About Splitting From Boyfriend John Mahdessian After 7 Years, Admits the Breakup Was “Terrible”

by Lindsay Cronin May 13, 2020 67 comments
ShareTweetWhatsappPinterestRedditTumblrMailFlipboard 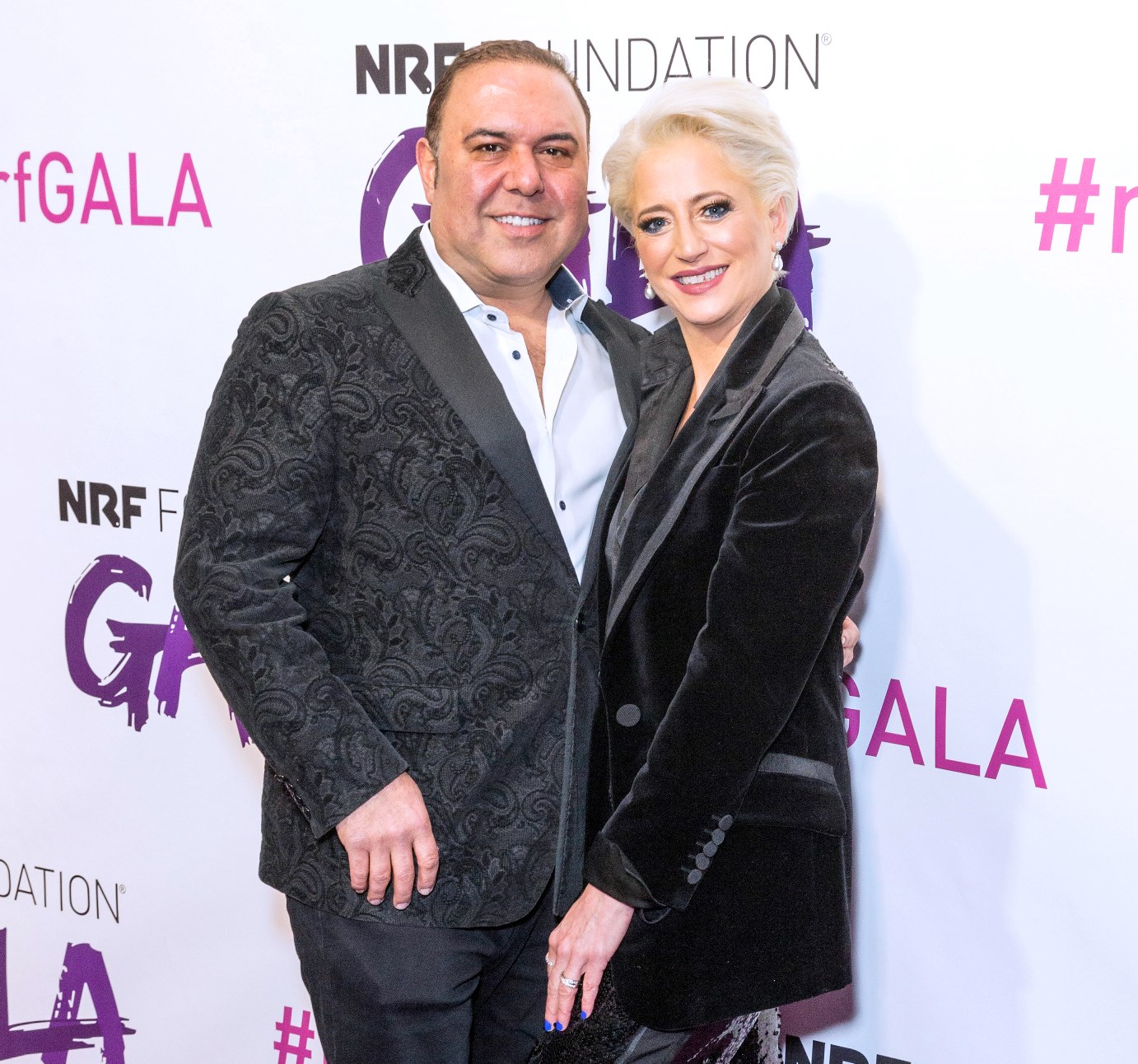 Dorinda Medley is opening up about her split from boyfriend John Mahdessian.

On Thursday night’s episode of The Real Housewives of New York City, during a walk in Central Park with her co-star, Sonja Morgan, Dorinda finally confirms and addresses the breakup.

After rumors surfaced last September that suggested Dorinda and John had hit a “rough patch” in their seven-year relationship, Sonja brought up the report as a mere rumor, although she quickly learned that their breakup was real after looking over a Page Six report with her co-star that suggested the couple was “taking a break.”

“I love John and I’ll always love John,” Dorinda admitted according to a preview shared by the Daily Mail on May 13.

As the two women sat together on a park bench, Dorinda revealed John was quite upset about their breakup.

“There is no big fight. But, I feel bad because, you know, John feels terrible because we love each other. I love him and I don’t know what will come of it,” she shared.

Also in the sneak peek, Dorinda opened up about the end of her relationship with John in a cast confessional, saying the split is “sad” and “terrible.”

“But, I also know that I have to do what’s best for me now and I realize that my expectation levels have grown,” she explained. “This is what I want now, this is what I need. And I need to find the right partner that’s willing to be engaged in that. And I don’t think that’s bad. I think that’s honesty.”

In Page Six’s September 2019 report, an insider claimed Dorinda and John were “working through some things” after hitting a “rough patch.”