Ex RHONY Star Carole Radziwill Explains Why Andy Cohen Was Upset With Bethenny Frankel and Where She Stands With Andy, Dishes on Dorinda Medley’s Split From John Mahdessian 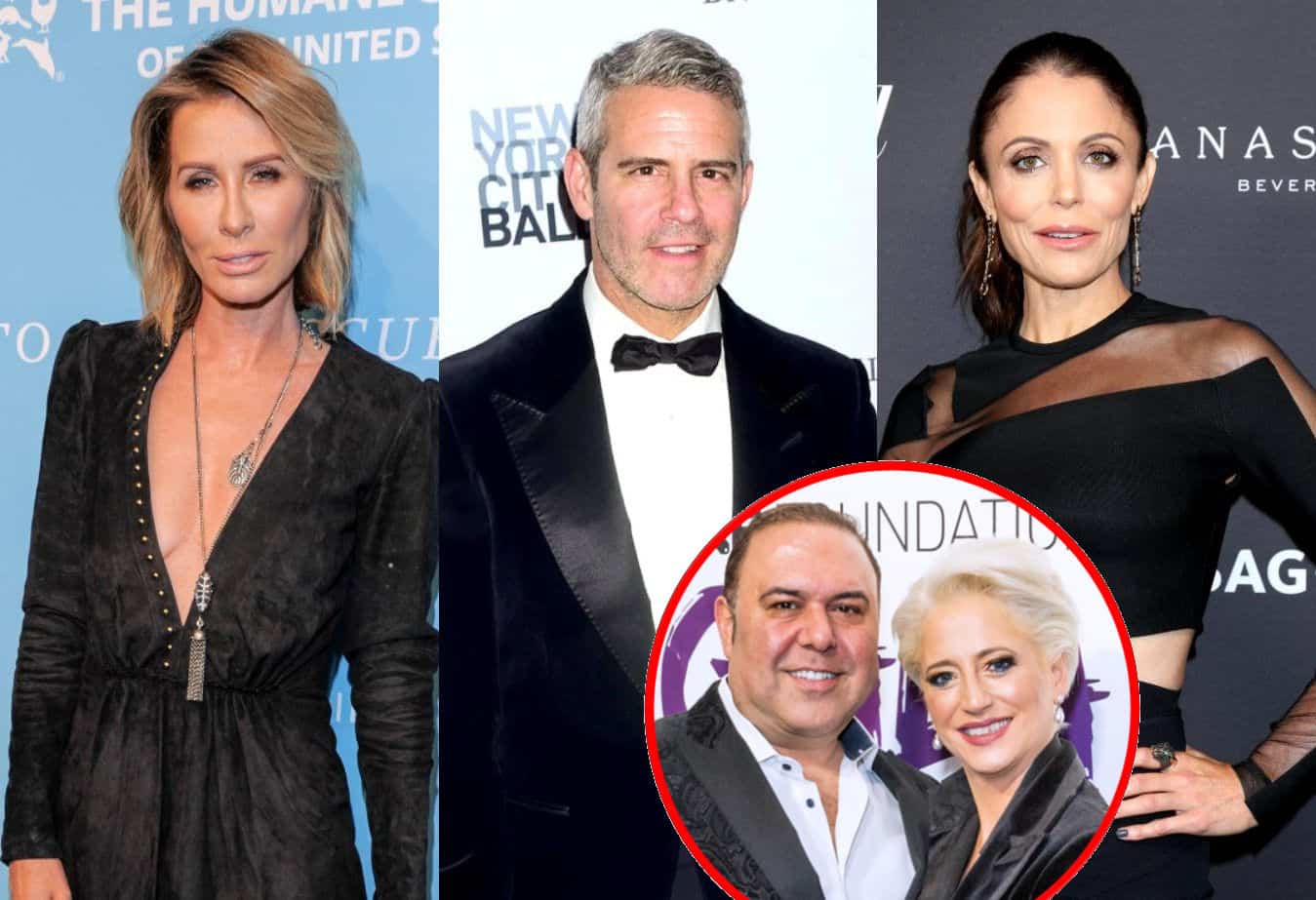 Carole Radziwill recently appeared on Heather McDonald‘s podcast, where she dished on all things Real Housewives.

Nearly two years after parting ways with The Real Housewives of New York City, Carole opened up about her relationship with Andy Cohen, revealed why Andy once got upset wth her former co-star, Bethenny Frankel, and dished on Dorinda Medley‘s split from boyfriend John Mahdessian.

“Andy and I knew each other for a long time through mutual friends,” Carole explained on Heather’s Juicy Scoop.

While Carole knew Andy before he asked her to join the RHONY cast for season five during dinner with mutual friends, the two of them were never close. In fact, Carole didn’t even know Andy was involved with a show other than Watch What Happens Live.

“I didn’t watch any Housewives. It just wasn’t on my radar,” she explained.

When Andy first requested Carole join the show after learning a bit about her, Carole thought he was joking. Then, because she was so curious about the concept of the franchise, she decided on a whim that she would like to be a part of it. Sadly, after appearing on RHONY for six years, Carole lost touch with Andy.

After Heather asked Carole when she saw Andy last, Carole couldn’t remember. Then, after Heather reminded Carole of the awkward moment during the RHONY season 10 reunion in which she suggested Andy was afraid of Bethenny, Carole clarified her comment.

“I meant him and production,” she stated.

According to Carole, she and her co-stars were attempting to “check” Bethenny’s attitude during the taping but didn’t succeed.

“There was no checking her at that reunion. You didn’t see a tenth of what happened,” she continued.

Following Carole’s run on the show, she was missing from Andy’s Christmas party, which he claimed was due to the fact that he didn’t want to have to invite all of the Real Housewives. However, according to Carole, she’d been invited before as a Housewife.

While Bethenny had been to the party before, she allegedly ran to the tabloids afterwards, which didn’t come as good news to Andy.

“He invited her once and he said that she talked to Page Six about it and he was kind of upset,” Carole revealed.

As the episode of Juicy Scoop continued, Carole revealed she is still in touch with Dorinda, Ramona Singer, and Heather Thomson before touching on Dorinda’s breakup.

“[She and John] are not together but I don’t think there’s any bad blood between them. They’re managing a friendship,” Carole explained.

“[And] that’s very like Dorinda. She’s not going to cut you out of her life after you’ve been in her life for seven years,” she added.