by Cynthia Cook May 21, 2020 25 comments
ShareTweetWhatsappPinterestRedditTumblrMailFlipboard 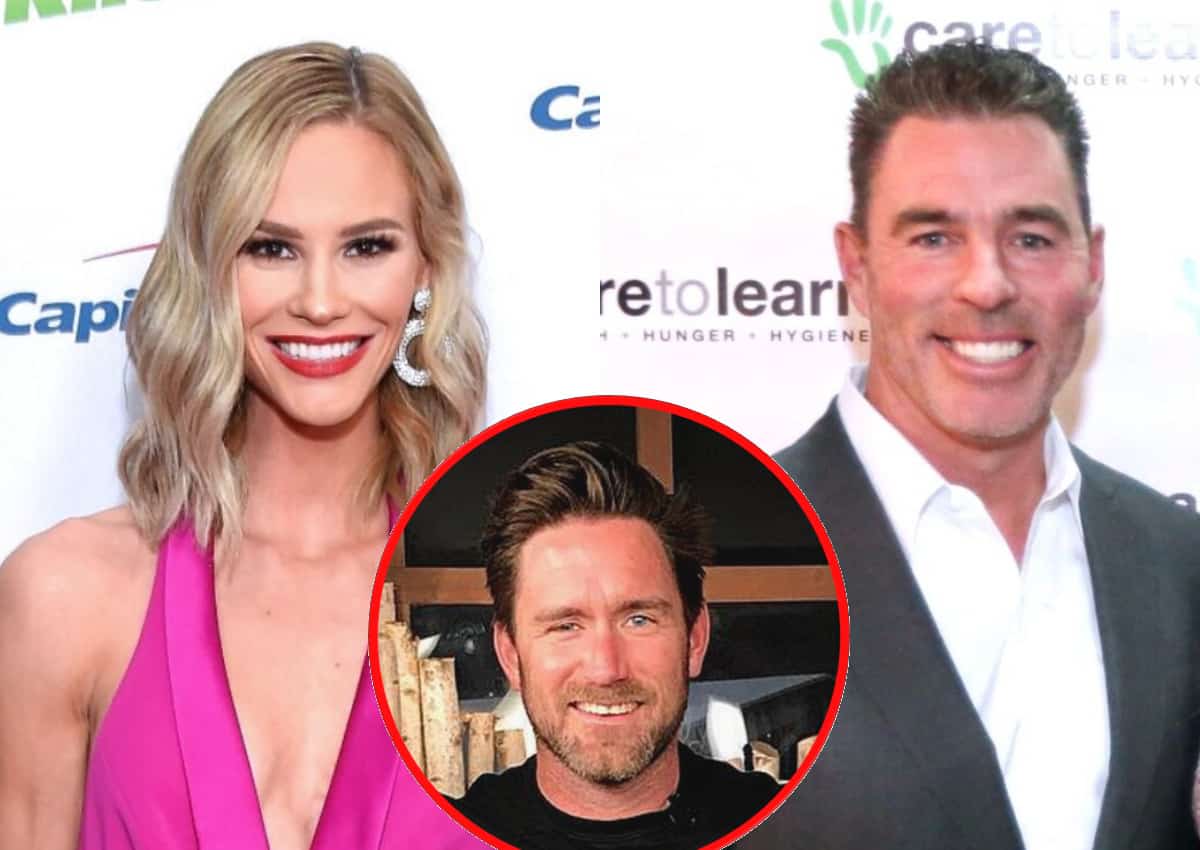 The coronavirus pandemic is making the already-messy custody battle between Meghan King Edmonds and estranged husband Jim Edmonds even messier by the day.

The former Real Housewives of Orange County stars are facing some complications while sharing their children, daughter Aspen, 3, and twin boys Hart and Hayes, 23 months. Both parents apparently aren’t thrilled about how the other has been traveling during the pandemic, as the children were previously with Meghan in Los Angeles and are now with Jim in St. Louis.

“Jim is happy and relieved to have Aspen, Hayes and Hart back with him in St. Louis. Meghan’s social media and blog posts the past few weeks have been somewhat distressing and Jim was a bit concerned about her state of mind,” a rep for Jim told Us Weekly on May 19.

“Just to be clear, Jim has not traveled at all during the pandemic; he was in Nashville right before the situation escalated and has stayed home ever since,” the rep continued. “As happy as Jim is to have the kids home, he did not require Meghan to travel during this shutdown and bring them back. He would never do anything to put any of his children at risk.”

While Jim is fearful of his ex-wife’s travel activities, a friend of Meghan’s reported that the former RHOC star is just as concerned for Jim’s recent choices with his new girlfriend, Kortnie O’Connor.

“Meghan took every precaution to spend time with someone who makes her happy, after taking care of her kids for nine weeks in a row, and after being cheated on, left, and finding out via the media that Jim filed for divorce, then immediately moved on with a former friend and moved her into the home Meghan built,” the friend said.

“She offered to fly [with the kids] back to St. Louis on a private plane and pay for half of it and he declined. She offered to keep them in California longer but Jim said no. Meghan also offered to get their kids tested for antibodies but Jim declined that too,” added the friend.

As for Meghan’s new beau, entrepreneur and podcast host Christian Schauf, news of their relationship broke just recently, with new details emerging of how the two came together.

“They met through Nancy Anderson, a personal trainer and nutritionist who is a mutual friend,” a source told Page Six. “They have been seeing each other for a couple of months.”

Christian, 39, is from Park City, Utah and also owns Uncharted Supply Company, which, according to the company’s LinkedIn, serves “high-quality survival systems and products made to empower people with the proper gear and education to guide them back to safety in an unanticipated emergency.”