Kandi Burruss Reveals Why Nene Leakes Sent Her a Cease and Desist Letter After RHOA Reunion Taping, Claims Real Reason Nene Walked Off Reunion Was Due to Yovanna

by Sola Delano May 24, 2020 27 comments
ShareTweetWhatsappPinterestRedditTumblrMailFlipboard 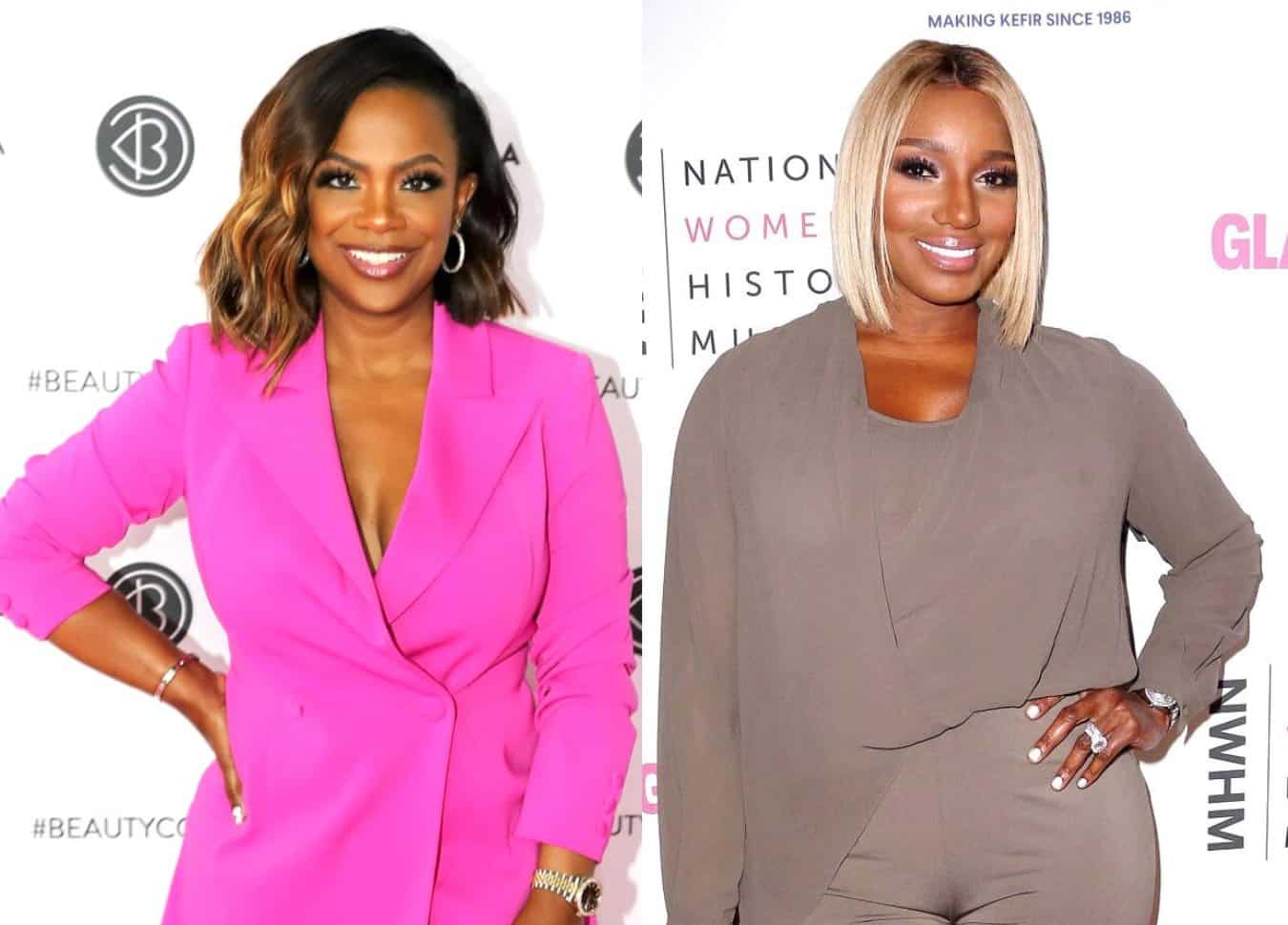 Kandi Burruss recently invited Kenya Moore on her YouTube series ‘Speak On It’ during which both ladies dished on some major Real Housewives of Atlanta behind the scenes drama involving Nene Leakes.

As most RHOA fans saw last week, Nene walked off the virtual reunion before the taping ended and according to rumors, she doesn’t return for part 3. During the latest broadcast of ‘Speak On It,’ Kandi not only shared the real reason she believes Nene left, but also claimed that Nene sent her a letter through her attorney just a day after they taped the reunion.

“I did not tell anyone but right after we taped the reunion, the very next day, she had her attorney send me a letter and basically said that I was using her likeness without her permission and they demanded that I take the video down that I had posted of her,” shared Kandi on the May 23 episode of Speak on It.

According to Kandi, she had posted a video in which Nene was making comments about Bravo giving the same people multiple spinoffs… something Kandi felt was a shot at her. Kandi admits she did remove Nene’s part from her YouTube video after receiving the legal letter. However, Bravo ended up showing that clip of Nene during part II of the reunion last Sunday.

“Her lawyer sent me a letter asking me to take it down because they didn’t want y’all to see it but apparently Bravo decided they wanted y’all to see it anyway and they put it in the TV show,” Kandi added laughing.

And while Nene has opened up about her reason for walking off the reunion taping this past week, stating she felt she was being treated unfairly by everyone, Kandi is alleging the real reason was because she realized her former friend Yovanna Momplaisir would be making an appearance to discuss ‘Snakegate.’

“We can’t really go too much into Snakegate because obviously they showed that Yovanna is going to come on the next episode but can I say one thing about that,” began Kandi. “It has been put out there to the world that basically Nene left because we were going so hard on her [but] when she got up and left, we weren’t even talking to her anymore. She literally got up and left after she saw that Yovanna had posted a picture that she was about to be on the episode.”

Kenya also chimed in to agree with Kandi’s sentiment.

“Yep, that is why she left,” added Kenya. “She knew Yovanna was coming because Yovanna posted on Instagram that she was on her way to the reunion and that’s why she got up and left. “

Part III of the RHOA season 12 reunion airs tonight on Bravo at 8/7c.