Home Vanderpump Rules Kristen Doute Reacts to Stassi and Beau Being Called “Heroes” of Vanderpump Rules as She Addresses Editor Drama, Plus She Talks Katie and Stassi Judging Her Relationship

Kristen Doute Reacts to Stassi and Beau Being Called “Heroes” of Vanderpump Rules as She Addresses Editor Drama, Plus She Talks Katie and Stassi Judging Her Relationship 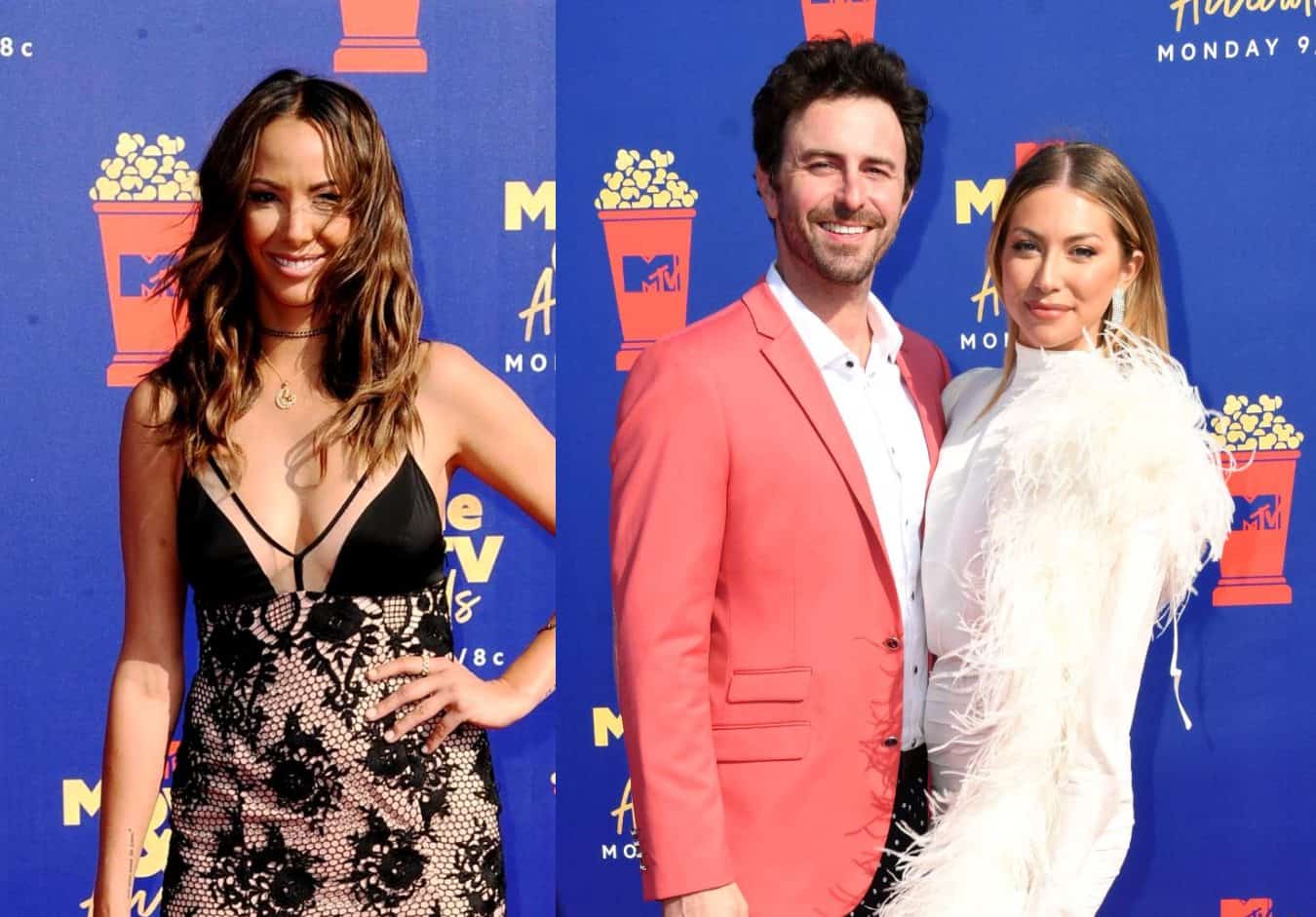 Kristen Doute is speaking out about the recent drama involving a former Vanderpump Rules editor who called Stassi Schroeder and Beau Clark the “heroes” of the show as she also addresses her ongoing feud with former besties Katie Maloney and Stassi.

In a recent interview, the reality star discussed the recent scandal with Bri Dellinger, a former editor for Pump Rules who was fired after going public about purposefully giving Scheana Shay an embarrassing edit on the show.

The James Mae CEO revealed she was disappointed but also completely shocked by the revelation.

“It was really disappointing; that’s a great word. ‘Shocked’ would be an understatement, when I first heard about it … I don’t know [the editor] personally, but just that she would even have the [nerve] to speak about that so publicly. … I really felt for Scheana,” Kristen told The Washington Post.

In the now-deleted podcast interview, the former editor admitted that finding the most cringe-worthy footage of Scheana to put on the show was one of her favorite things to do.

“I don’t think that it was cool or fair,” Kristen continued. “I don’t know if there’s actual truth to that, that she actually had the power to edit Scheana terribly, but just the thought that she would make a joke about it.”

“For me, I think Scheana was the hero of Season 8; Scheana carried that show on her back,” Kristen shared. “I think she was the reason that we were able to integrate a new cast more seamlessly than it could have been without her. So I don’t think she’s given enough credit a lot of the time.”

Kristen also explained how she feels about what she sees as Stassi and Katie’s constant judgment of her amid her ups and downs with her ex-boyfriend Brian Carter.

“Every girlfriend of mine that was coming around was like ‘you shouldn’t date [Carter]’ or ‘why are you seeing that guy?’ or ‘you should really go see this guy.’ It’s like, wait, wait, wait — how about just let me do me?” shared Kristen.

Looking back, Kristen noted that she understands how difficult it must have been for her friends to deal with her and Carter’s endless roller coaster relationship. She also admitted to being wrong for judging others’ relationship issues.

“I just didn’t know it at the time. But again, writing this book, unpacking all these feelings and really digging super deep into the ‘why’ of everything as best that I could, and that’s how I felt about Carter and I. But they’re my lessons to learn, essentially,” she explained.