Home Vanderpump Rules Vanderpump Rules’ Kristen Doute Reveals the Real Reason She Keeps Going Back to Brian Carter, Plus She Shades Stassi and Thinks She Ditched Her Because She’s Single

Vanderpump Rules’ Kristen Doute Reveals the Real Reason She Keeps Going Back to Brian Carter, Plus She Shades Stassi and Thinks She Ditched Her Because She’s Single 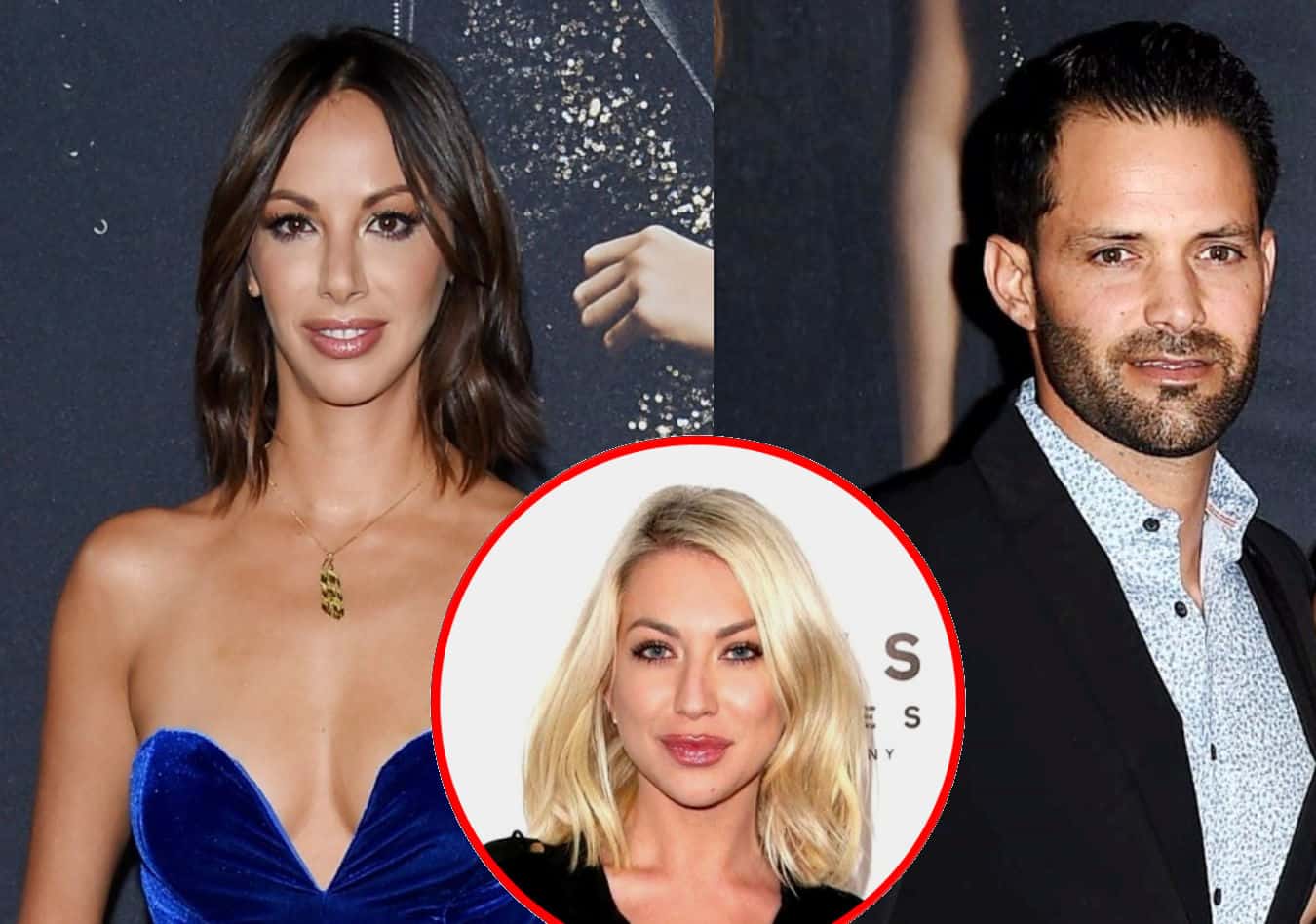 Vanderpump Rules star Kristen Doute is opening up about why she kept going back to on-again, off-again boyfriend Brian Carter. Plus, she also addresses her ongoing rift with Stassi Schroeder and Katie Maloney and why she really thinks Stassi dropped her as a friend.

As fans well know, Kristen has continued to be at odds with former besties Stassi and Katie over the fact that they disapprove of her and Carter’s unconventional relationship. But oddly enough, this friendship tension and her own personal family drama are what actually drew Kristen and Carter closer together amid their pending breakup.

“I started feeling like maybe we had another chance to date again and take it slow,” Kristen dished to Us Weekly. “I think that was from a lot of vulnerability and losing my two best friends. I had a lot of family stuff going on back home and it was such a complicated summer.”

Kristen also explained that the more her friends would go against him, the more she’d want to stand by his side.

“Once I wasn’t around Katie and Stassi anymore and I could really just decide, ‘Are we going to work or are we not?’ Then I had to do what was best for me,” the Bravo star added.

But according to Kristen, Stassi’s decision to cut Kristen off as a friend may simply be because she’s one of the last people in their friend group who’s single.

“My [point of view], and I hope that I’m wrong, but it kind of feels like as I’m watching these episodes, and it felt like over the summer, that Stassi was on this high horse of being in this now perfect relationship and now she’s getting married and everything’s great,” Kristen dished in a separate interview with Us Weekly, alluding to Stassi’s recent engagement to Beau Clark. “Lala [Kent] has Randall [Emmett] and Brittany [Cartwright] has Jax [Taylor], Katie [Maloney] has Tom [Schwartz] and ‘OOP, here’s single Kristen, well that doesn’t fit with our group now. You can’t be in our pregnancy pact.’ But I don’t need a man to do everything that I’m doing.”

Keeping this in mind, Kristen is still wondering if this is the real reason their friendship has fallen apart.

“I feel like every episode that I watch, I’m kind of waiting to see a private conversation between Katie and Stassi or for one of them to talk to someone else and say what this reason is because I really don’t know,” Kristen explained further.

But no matter what Stassi’s real reason is for deciding not to be close with Kristen anymore, if she doesn’t invite her to her upcoming wedding, it will be the “final nail in the coffin,” as Kristen said.