Home Vanderpump Rules Vanderpump Rules’ Stassi Schroeder Slams Kristen for ‘Cycle of Lies’ as Katie Accuses Her of “Taking Advantage” of Their Friendship, Plus Kristen Doesn’t Know if Former Besties Are ‘Right’ for Her Anymore

Vanderpump Rules’ Stassi Schroeder Slams Kristen for ‘Cycle of Lies’ as Katie Accuses Her of “Taking Advantage” of Their Friendship, Plus Kristen Doesn’t Know if Former Besties Are ‘Right’ for Her Anymore

by Lindsay Cronin May 20, 2020 28 comments
ShareTweetWhatsappPinterestRedditTumblrMailFlipboard 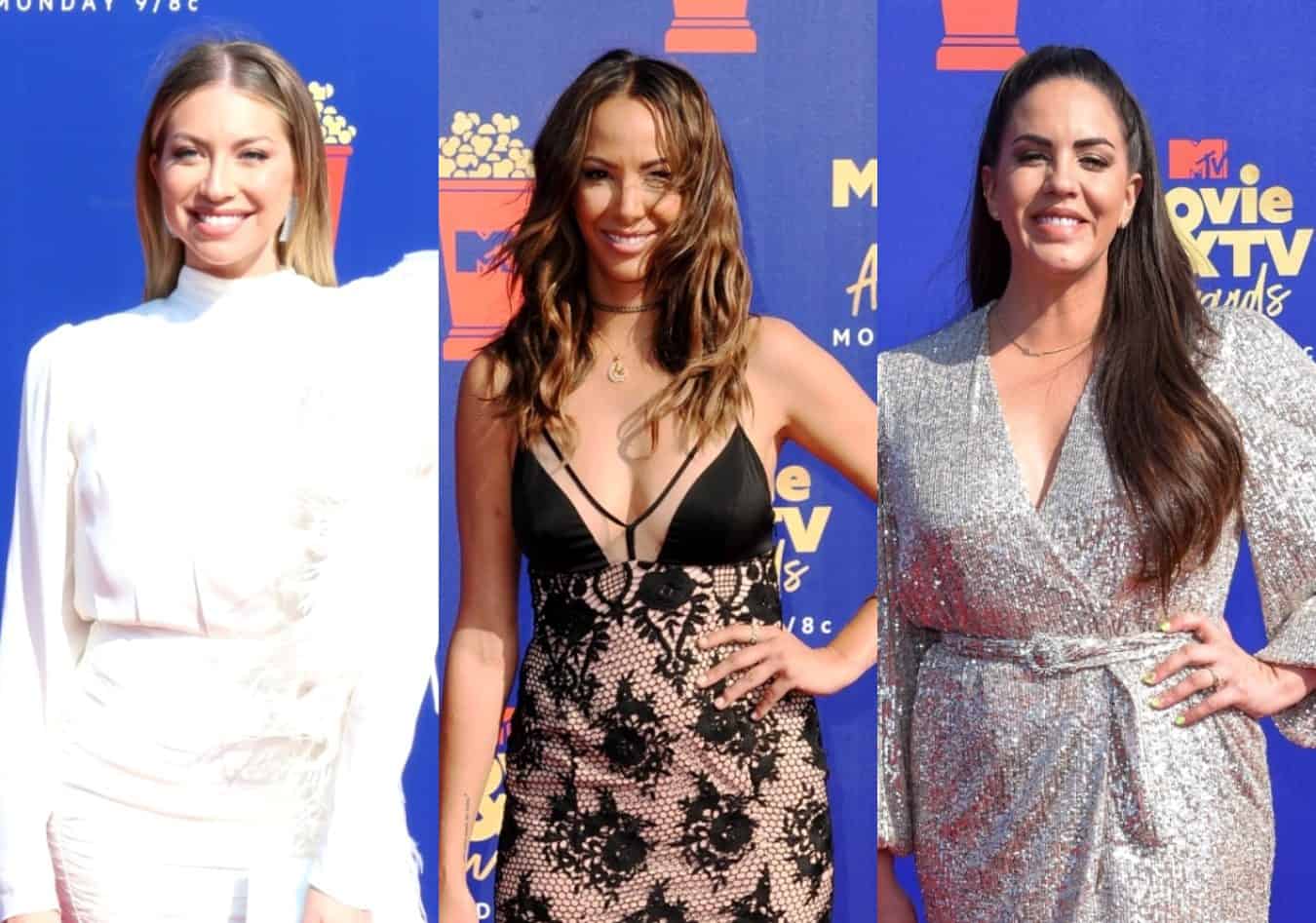 Stassi Schroeder and Katie Maloney opened up about their issues with Kristen Doute during an After Show taping after Tuesday night’s finale episode of Vanderpump Rules.

As Stassi called out Kristen for the cycle of lies she told her and Katie during her years-long relationship with Brian Carter and Katie accused her of taking their friendship for granted, Kristen dished on the possibility of reconciling with her former best friends before admitting that she may not want to.

“It’s not just like she made a mistake and lied about it years ago, which is already something that is hard to get over. It was years of Katie and I dealing with this constant cycle,” Stassi said on the Pump Rules: After Show on May 19.

According to Stassi, she and Katie were constantly told about the horrible things Carter was saying and doing to Kristen, all while being expected to welcome him to their group events. The ladies were also being lied to by Kristen about the nature of the relationship between her and Carter.

“It was very hard because she would say, ‘I’m really upset,’ and cry, cry, cry. It was the same conversation on repeat,” Katie recalled.

After years of going through the same pattern with Kristen, Stassi and Katie chose to call her out during Pump Rules season seven, and ultimately, their friendship took a turn for the worse.

“The second we were honest with her on camera, she was like, ‘What are you guys talking about?'” Stassi recalled.

“She got scared and threw us under the bus,” Katie noted. “That’s when the friendship started to fall apart.”

While Kristen has suggested that Stassi and Katie abandoned her simply because she was going through a rocky point in her life, Katie made it clear that she and Stassi dealt with a lot, for years, before cutting ties with Kristen. They also slammed her for trying to blame the end of their friendship on her and Stassi.

“[She’s] fooling everyone,” Katie alleged. “It’s not about us losing patience with her or abandoning her. It’s about her taking advantage of our friendship [and] taking [us] for granted.”

In her own interview, Kristen said she hopes a future reconciliation is possible before admitting to questioning whether that would be the right thing for her.