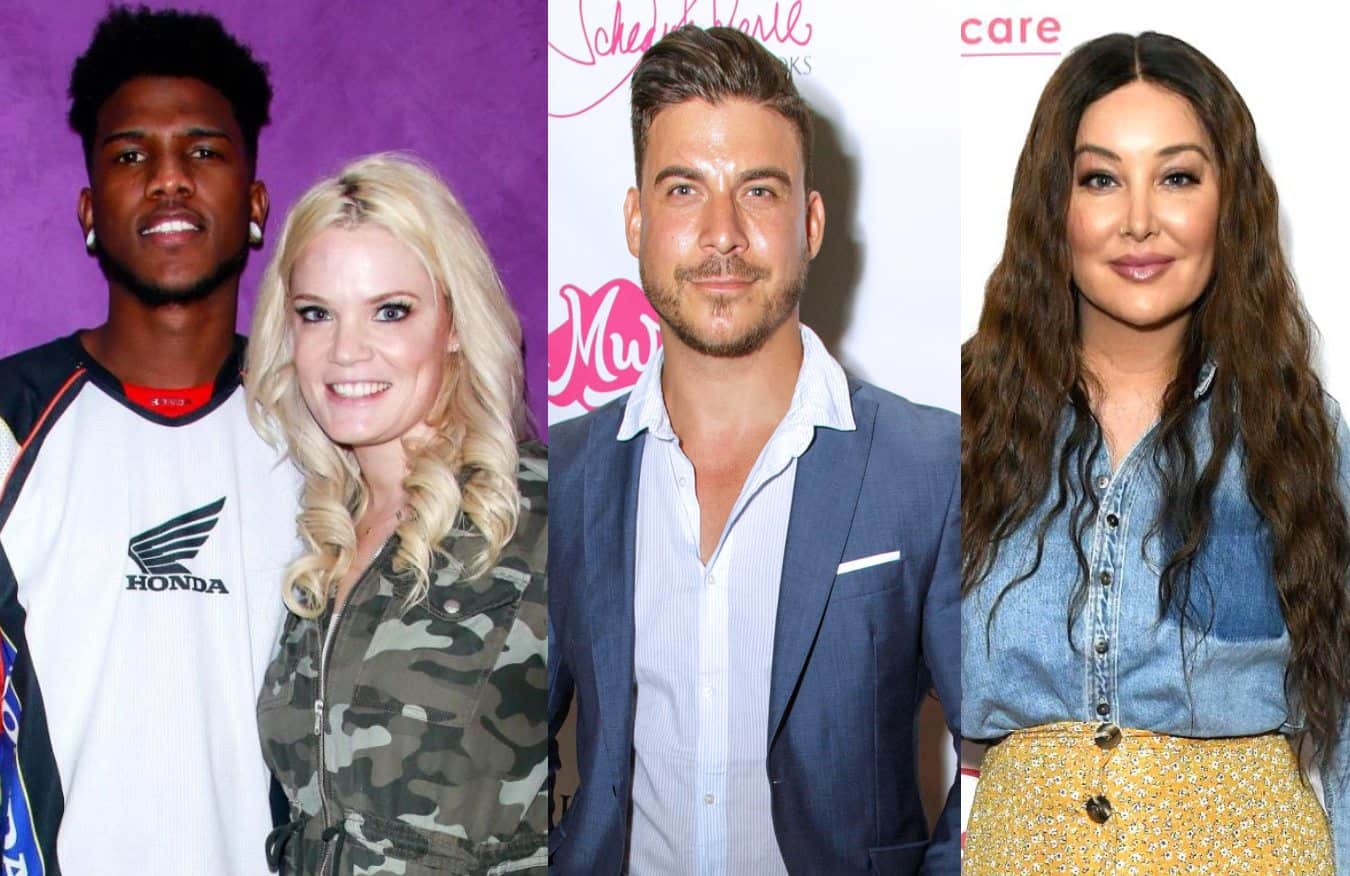 Following Bravo’s announcement, the 90 Day Fiancé cast member shared a comment Jax left her on Instagram in which he took aim at her African American husband Jay Smith‘s nose. Plus, Faith Stowers reacted to the offensive comment and Billie Lee revealed Jax refused to film with her on Pump Rules because she was transgender before calling him out for white cis privilege.

“Did y’all see bravo fired four cast members? Well @bravotv don’t leave out old Jax Taylor who harassed us when our show first aired. If you don’t understand why I find this racist please watch my story. Education is key,” Ashley wrote in the comment of her screenshot of Jax’s hateful message.

In Jax’s comment, which was shared after Ashley posted a photo of Jax, the Pump Rules star wrote, “Your [man’s] nose is the size of his head…”

After seeing what Ashley shared, Faith, who went public with claims of discrimination and racist behavior against the Pump Rules cast earlier this month, reacted with a message of her own.

Stassi and Kristen were fired from Pump Rules after Faith recalled a time when Stassi and Kristen attempted to have her arrested for a crime she didn’t commit after learning Jax had cheated on his now-wife, Brittany Cartwright, with her. Meanwhile, Max and Brett were booted from the show due to a series of racially-charged tweets they shared years ago.

In addition to Ashley’s post about Jax, Billie also weighed in on Jax’s current status on the show by first sharing a screenshot of false claims he made against Faith on Twitter.

After tagging Bravo in her post, Billie shared a second post on Twitter, which was also sent to Bravo in the hopes of convincing the network to fire Jax due to his discriminatory behavior and “disgusting actions.”

“[Bravo] what about Jax Taylor? He refused to film with me because I was trans and called him out on his white cis privilege. Stop celebrating his disgusting actions,” Billie demanded.