RHOBH Cast Feels Denise Richards’ Husband Aaron Was “Acting for the Cameras” During Kyle’s Party, Surprised to See Her Defend His Behavior 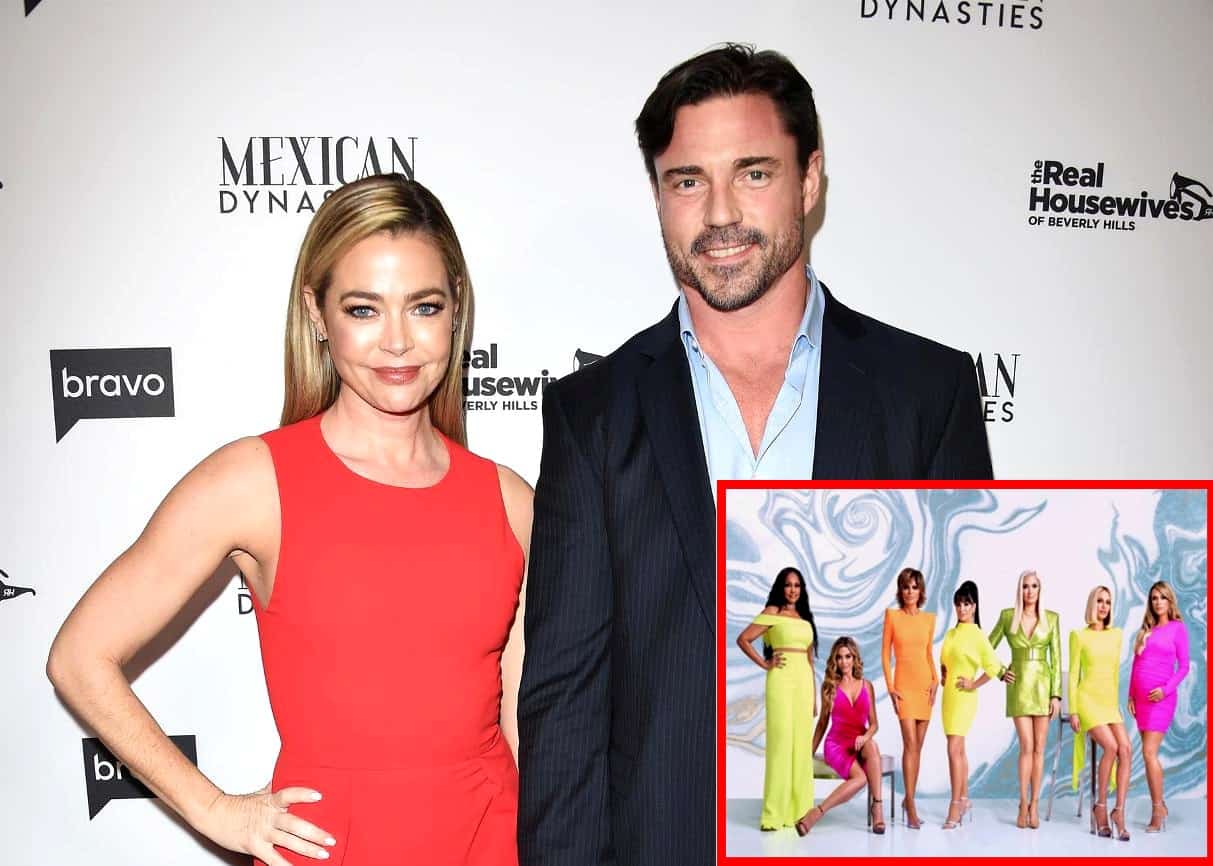 After Aaron was seen explaining why he and Denise weren’t comfortable bringing her three daughters, Sam, 16, Lola, 15, and Eloise, 9, to cast events, seemingly in an effort to make the other women look bad as Teddi Mellencamp noted, an insider claimed the RHOBH cast suspected Aaron was putting on a show and noted their disappointment with Denise.

“The ladies felt he got really out of line and they wanted Denise to calm him down and when he didn’t, a lot of them were shocked. They feel she’s changed,” a source told Hollywood Life on June 8. “You’ll see him do this a few other times this season too. They felt he was being overly dramatic and almost acting for the cameras and inserting himself places he shouldn’t have.”

Following their party drama, Denise and her husband stormed off from the women. As they did, Aaron threatened to “crush” Denise’s “f**king hand.” Not surprisingly, a number of their co-stars expressed shock over his behavior on Twitter as they live-tweeted about the episode on Wednesday, with Teddi noting that her “a**hole” dig didn’t seem too far off after seeing his disturbing antics.

The insider went on to say that the RHOBH cast was surprised to see that Denise didn’t do anything to calm Aaron down as he became more and more upset with the other women, and ultimately, at her.

“They felt as a wife she should’ve stepped in to cool him off on a few occasions and were surprised to see her essentially defend him,” the source explained.

Back in April, another Hollywood Life source revealed that a number of Denise’s friendships with her castmates ended, at least in part, because of the way Aaron continued to insert himself into the drama between them.