Home Real Housewives of Beverly Hills News More Details on Why the RHOBH Cast Isn’t Talking to Denise Richards, Plus the Role Her Husband Aaron Played in Feud

More Details on Why the RHOBH Cast Isn’t Talking to Denise Richards, Plus the Role Her Husband Aaron Played in Feud 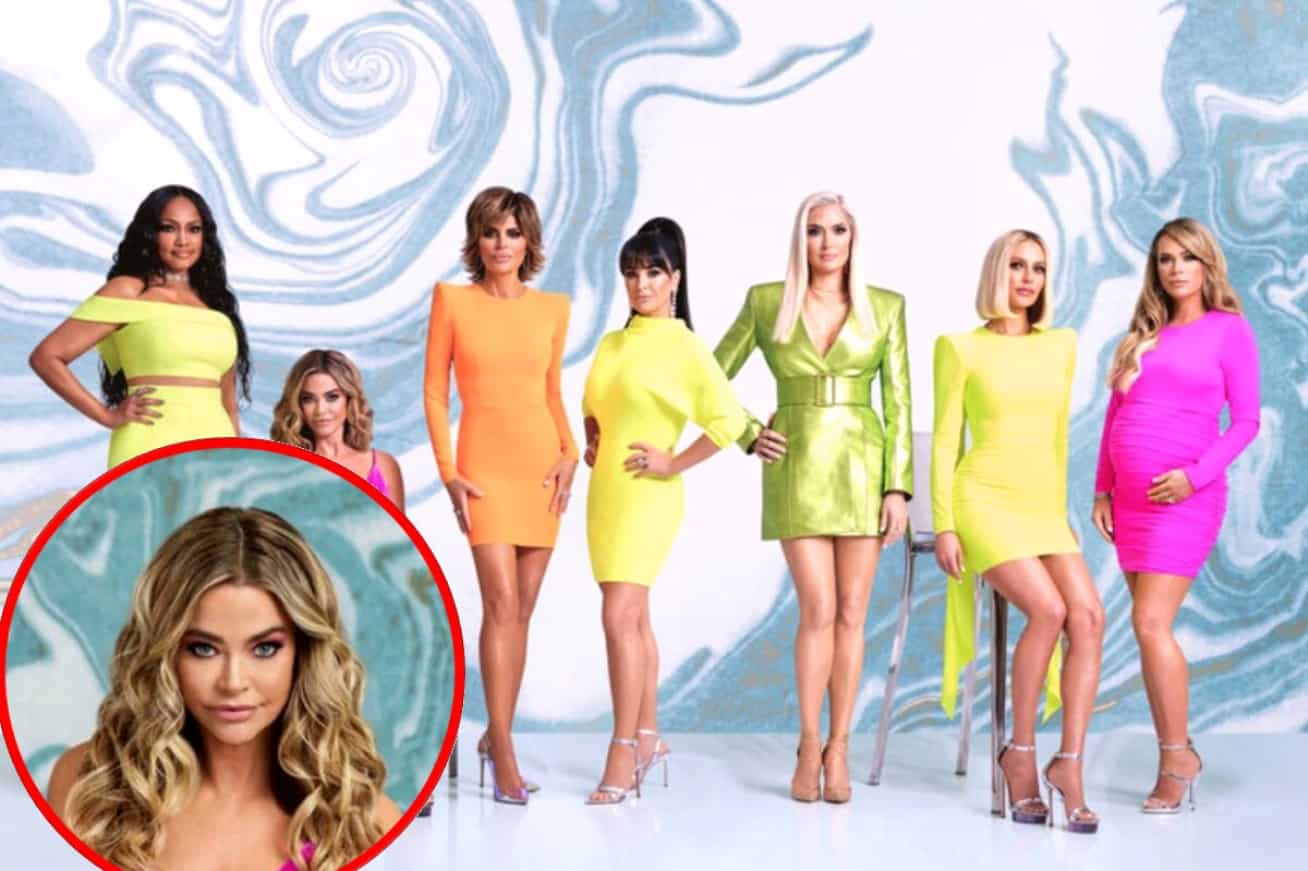 The drama of The Real Housewives of Beverly Hills shows no signs of slowing down — on and off screen.

Of all the diamond-holders, Denise Richards has been at the center of headlines, as rumors of an alleged affair (which Denise’s rep has denied) with former RHOBH regular Brandi Glanville still run rampant.

Is that the reason the Beverly Hills ladies, with the exception of Garcelle Beauvais, aren’t talking to Denise?

“The real reason [is] they’re upset over the things Denise said behind their backs about them as individuals to Brandi and that’s why they’re actually not speaking,” an insider told HollywoodLife. “They feel Denise didn’t own what she said. The RHOBH ladies don’t really care all that much about the Denise and Brandi affair and if it happened or not.”

As for Denise, another insider source revealed that Denise feels she “owned” everything she said about her castmates and that it’s not exactly one-sided.

“Denise feels she owns everything she has said about the ladies, but she is also aware of some of the things they have said about her and assumes there’s also a lot she doesn’t know,” the source dished.

In addition to Denise not wanting to address the Brandi rumors and fleeing from filming, the ladies also had issues with her husband, Aaron Phypers, and the way he butted in to the arguments.

“Another big reason for the demise of so many friendships is the way that Aaron inserted himself into the fighting between the ladies and the drama,” the first insider said.

Aaron is no stranger to filming since Denise joined the cast, with their 2018 wedding making it to an episode last season. The end of the season premiere teased upcoming drama involving Aaron, as he’s dragged off-camera by Denise telling him to not “say a f–king word.”

“Denise brought Aaron several times to things but that’s because he was supposed to be there along with the other husbands,” the second source added. “The ladies didn’t like the way he reacted when they all fought, but he really was just protecting Denise. The ladies just felt he took it a little too far, but things were just heated all the way around.”