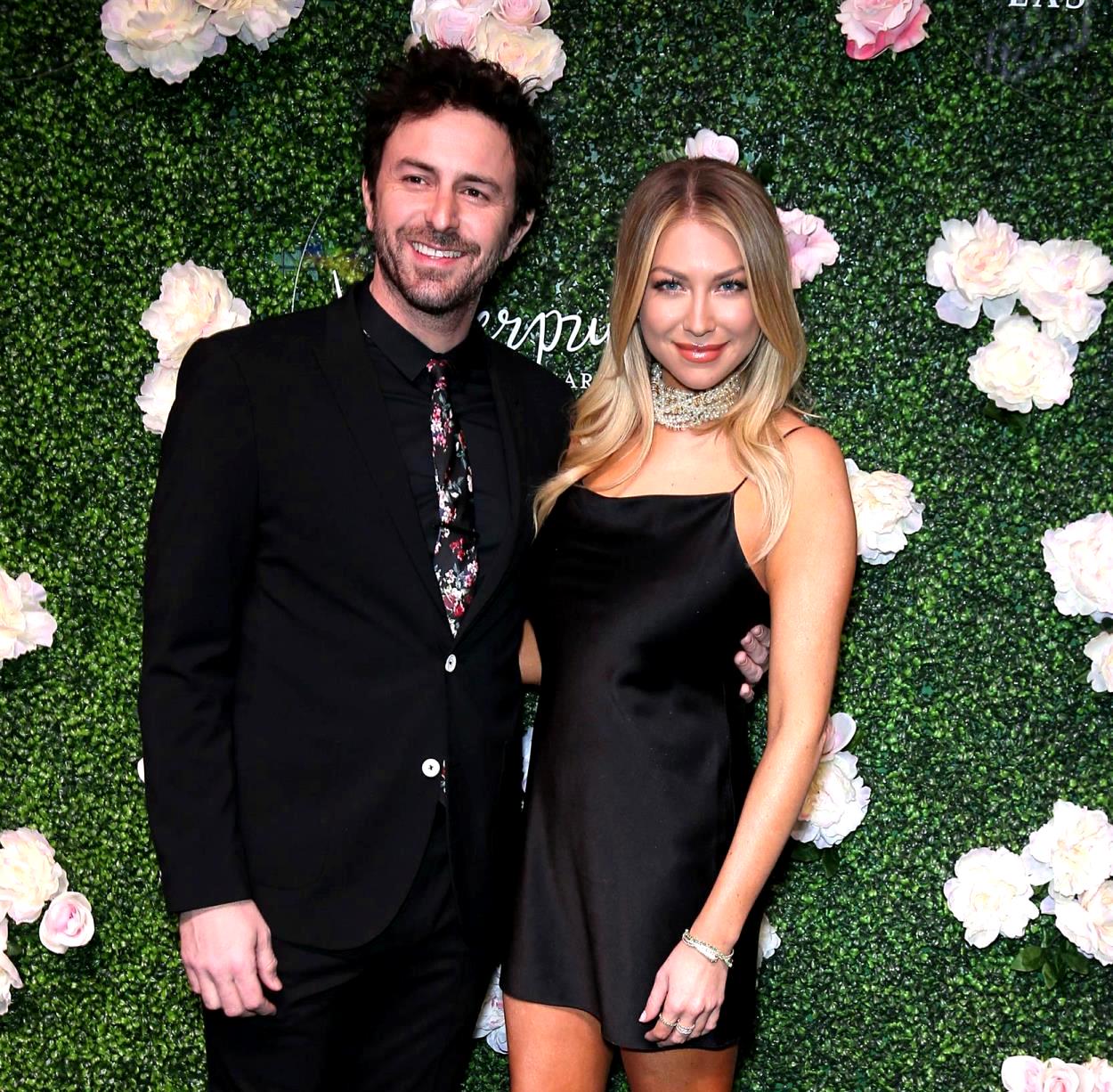 As an insider revealed how she’s holding up after being axed from her position on Pump Rules and offered an update on her relationship with her former best friend, Kristen Doute, Stassi was photographed with Beau in Los Angeles on Friday. 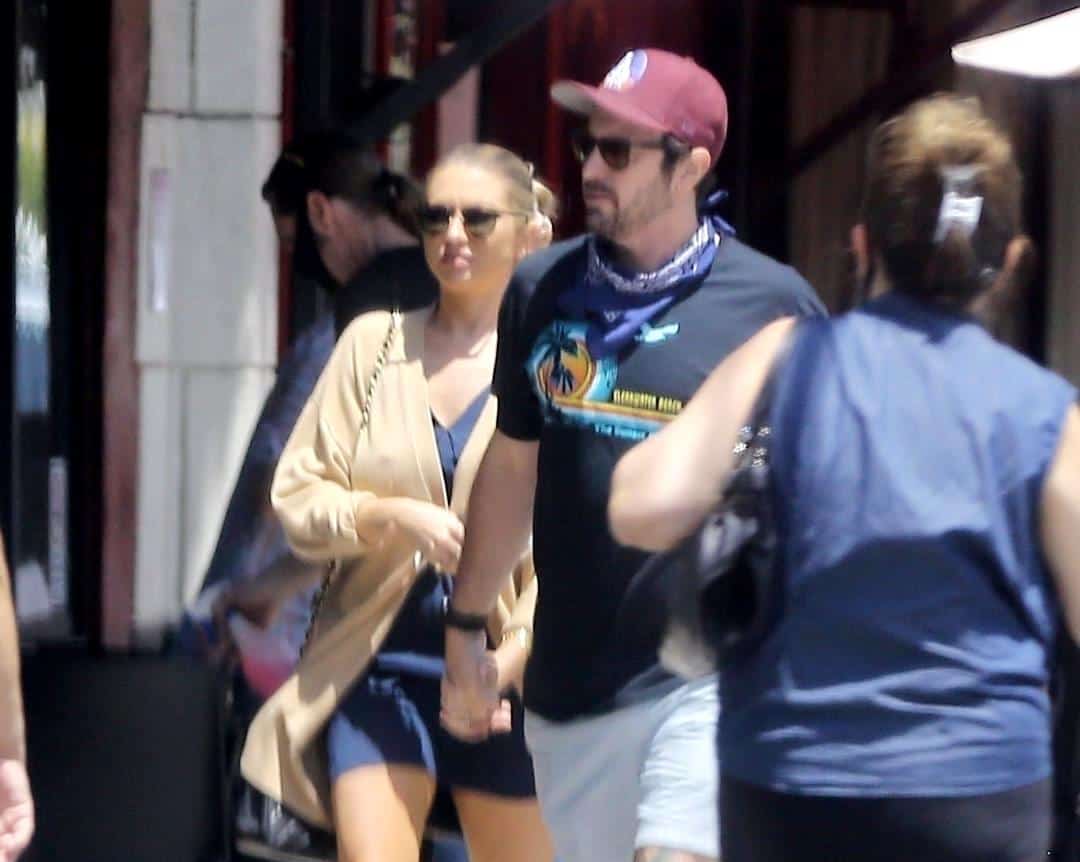 In the photos, Beau, 40, was seen leading Stassi, 31, down the road by her hand as he wore a bandana around his neck and a baseball cap on his head. Meanwhile, as Beau dressed casually in a graphic T-shirt, khaki shorts, and Vans, Stassi wore a navy romper and strappy stiletto heels, which she paired with a Chanel purse and a buttoned cardigan. 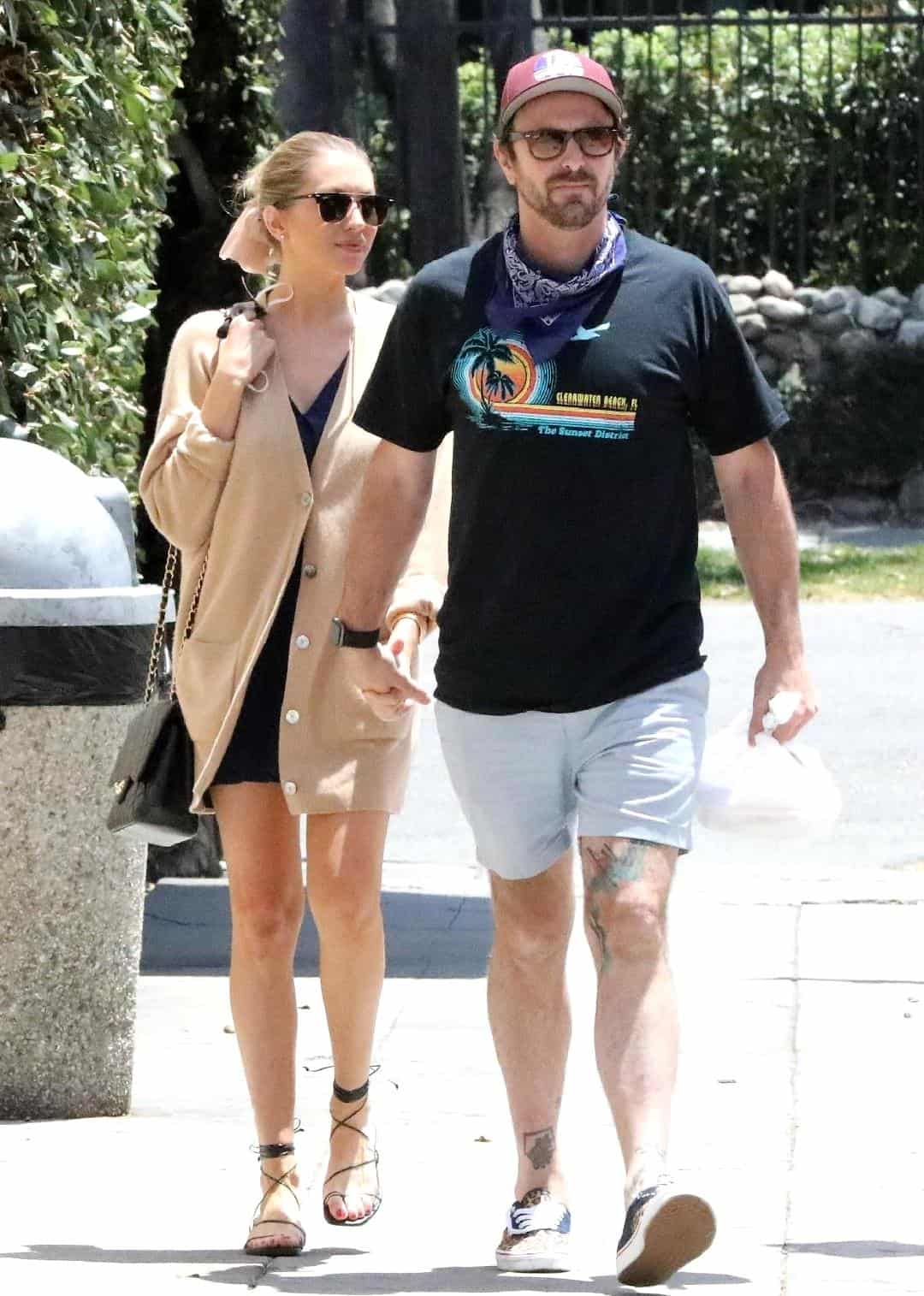 While Stassi is surely thrilled to be welcoming her first child with Beau, she’s also said to be “devastated” by her unexpected exit from Pump Rules, which reportedly came as a major surprise.

“Stassi was shocked to find out that she was getting fired from the show. She’s devastated,” a source revealed to Hollywood Life on June 13. “She got the call first thing Tuesday morning and lost it. This has been one of the toughest times in her life and she’s just taking things day by day right now.”

Bravo fired Stassi and Kristen, along with Brett Caprioni and Max Boyens, last week after they were accused of racism.

Since their exits, Stassi and Kristen, who she feuded with throughout season eight of the Bravo series, have allegedly put their ongoing feud aside to offer one another support as they prepare to move forward with their lives post-Bravo.

“They’re supporting one another constantly and there have been a ton of tears shed the last week over everything,” the insider explained. “The silver lining in all of this is it has brought her communication with Kristen to a better level. They are constantly talking and leaning on each other after not speaking for quite some time.”