Home Vanderpump Rules Kristen Doute and Stassi Schroeder Speak Out After Firing From Vanderpump Rules, Seek Second Chance From Fans and Hope to Be “Part of the Solution”

Kristen Doute and Stassi Schroeder Speak Out After Firing From Vanderpump Rules, Seek Second Chance From Fans and Hope to Be “Part of the Solution” 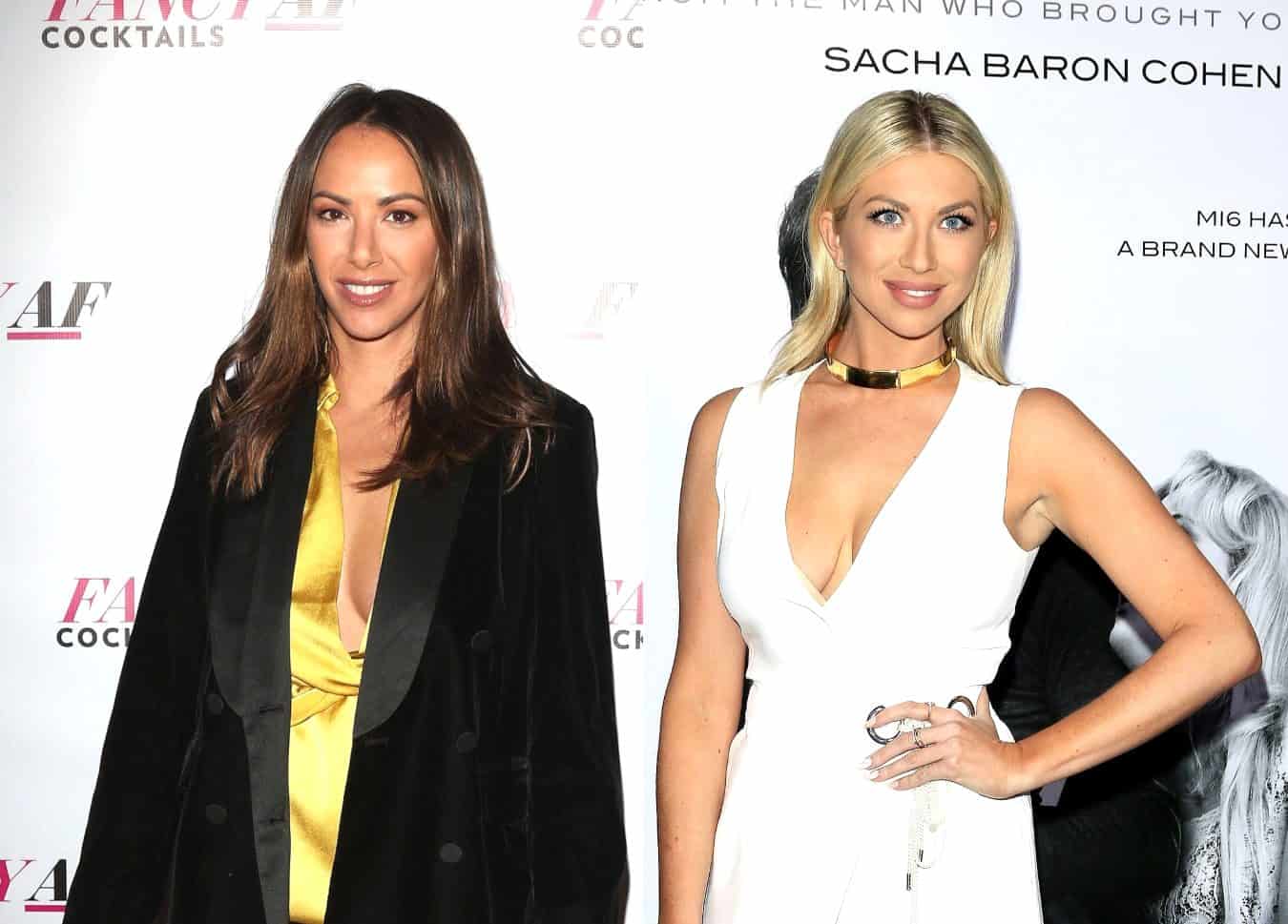 Stassi Schroeder and Kristen Doute are speaking out about their recent firings from Vanderpump Rules.

Days after Bravo terminated the employment of Stassi and Kristen, as well as that of Max Boyens and Brett Caprioni, due to the racist acts they’ve exhibited in the past, the ladies have signed with a new PR team and are hoping to get a second chance in a newly released statement to Reality Blurb.

“Stassi and Kristen acknowledged what they did was wrong, have apologized and been punished. Without casting aside their actions or the impact of those actions, they want to move forward as part of the solution in ways that are productive, meaningful and sincere. Both of them recognize actions speak louder than words and that is what will guide them as they move forward,” their statement, which came via their rep, Steve Honig, read.

Stassi and Kristen were fired on Tuesday after former co-star Faith Stowers came forward with claims of racist behavior and discrimination against them and other members of the show, and in the days that followed, a number of sponsors cut ties with Stassi, including Ritual Vitamins, Skrewball Whiskey, and Billie.

Stassi also lost her podcast, Straight Up With Stassi, her wine line, and her bridal column in Glamour magazine.

Prior to the ladies’ firings, both Stassi and Kristen offered public apologies to their fans and followers, and to Faith, who they attempted to have arrested in 2018 for crimes she didn’t commit.

“Racially insensitive comments from my past have resurfaced,” Stassi began in her Instagram post. “It is important that I continue to take accountability for what I have said and done, while pushing myself to do better. I have grown significantly from the person I was then, and I am still filled with remorse and regret for the hurt I caused.”

She then addressed Faith directly, saying, “I did not recognize then the serious ramifications that could have transpired because of my actions. What I did to Faith was wrong. I apologize and I do not expect forgiveness.”

In Kristen’s post, she wrote, “Although, my actions were not racially driven, I am now completely aware of how my privilege blinded me from the reality of law enforcement’s treatment of the black community, and how dangerous my actions could have been to her.”

“It was never my intention to add to the injustice and imbalance. I’m ashamed, embarrassed, and incredibly sorry. I will do better. I have to do better,” she added.