by Lindsay Cronin May 2, 2020 11 comments
ShareTweetWhatsappPinterestRedditTumblrMailFlipboard 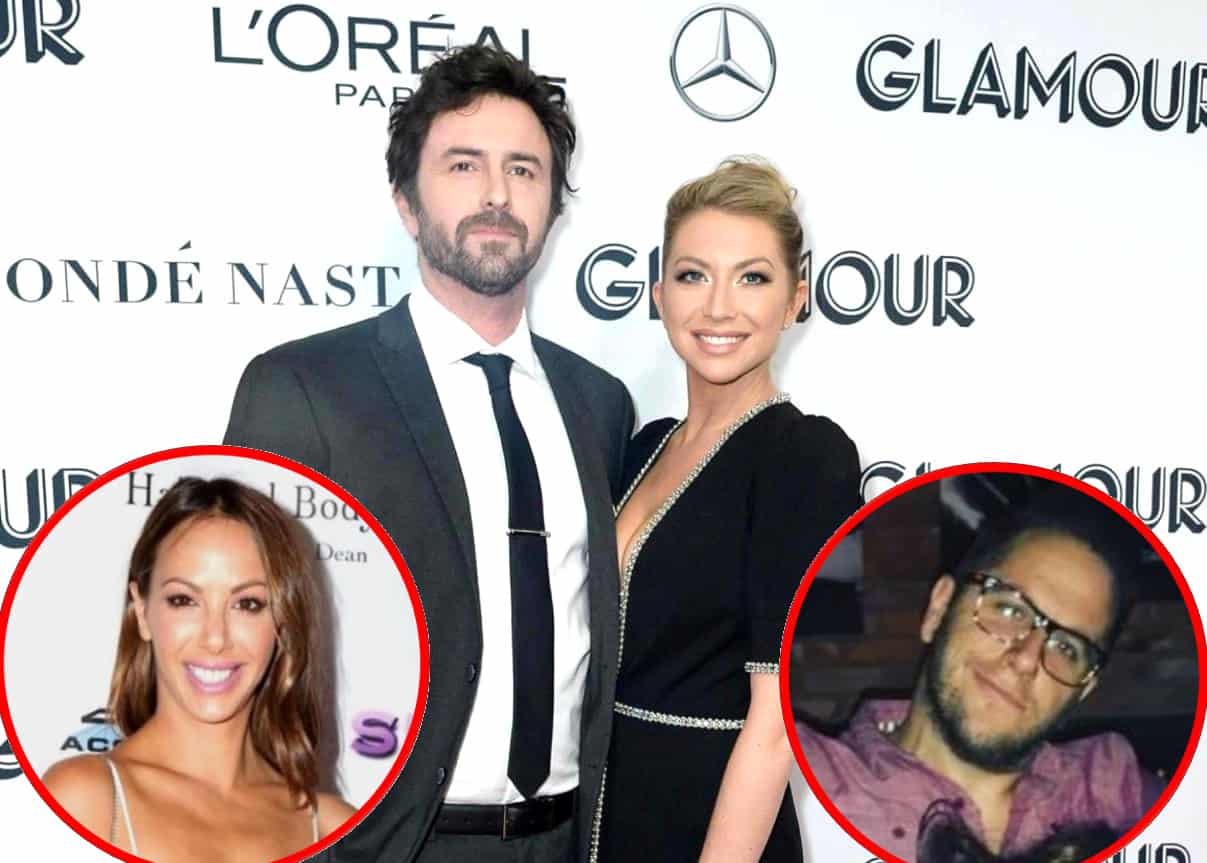 During a recent interview, the Vanderpump Rules couple shared their thoughts on Alex, who Kristen was first spotted with in March, revealed that Kristen’s former boyfriend, Brian Carter, crashed Brittany Cartwright‘s birthday party earlier this year, and explained the impact Kristen’s new romance could have on her current estrangement from Stassi.

“I like him. He’s a good guy, really nice guy, really cool. I hope they last because he’s a really great guy. They’re good together,” Beau told Us Weekly during a video interview this week.

According to Stassi, she first met Alex in January and has only seen him one time since. Meanwhile, her fiancé Beau has hung out with him on three separate occasions, one of which came just a short time after Carter crashed Brittany’s birthday bash.

“I remember Carter showed up uninvited to Brittany’s birthday and then the next party, there was Alex and I was like, ‘Wait a second.’ So that was confusing. I don’t know when they started dating but I like Kristen and Alex together,” he explained.

“Still! It’s like, ‘Dude, Kristen has a new boyfriend and you’re still f**king showing up places. Get out of here, dude. Get out,'” Stassi said of Carter’s party crashing.

While Stassi confirmed that she and Kristen are not speaking at the moment and have no relationship with one another, Beau said he is hopeful that Kristen’s new relationship will eventually lead to a reconciliation between her and Stassi.

“[Carter] was kind of like an emotional leech and that can set people off and make them manic and there’s so many domino effects that can happen,” he explained as Stassi added that Kristen needs someone in her life who will “calm her down.”

Beau said he “of course” hopes Stassi and Kristen will make amends but noted that he sees why Stassi distanced herself from Kristen.

Stassi then added that although a future reconciliation is possible, Kristen hasn’t helped the issue with her negativity.

“The [Pump Rules: After Shows] and press and watching things back doesn’t make it easier to reconcile with people. It only makes it worse,” she admitted. “Because it’s like, ‘You said that in your interviews? I’ve been trying to be nice. That speaks volumes [and] you’re pushing me further away.”