Home Don't Be Tardy Kim Zolciak Confirms Don’t Be Tardy Season 8 Has Been Pushed Back to October, Reveals Why Bravo Changed the Date From July

Kim Zolciak Confirms Don’t Be Tardy Season 8 Has Been Pushed Back to October, Reveals Why Bravo Changed the Date From July 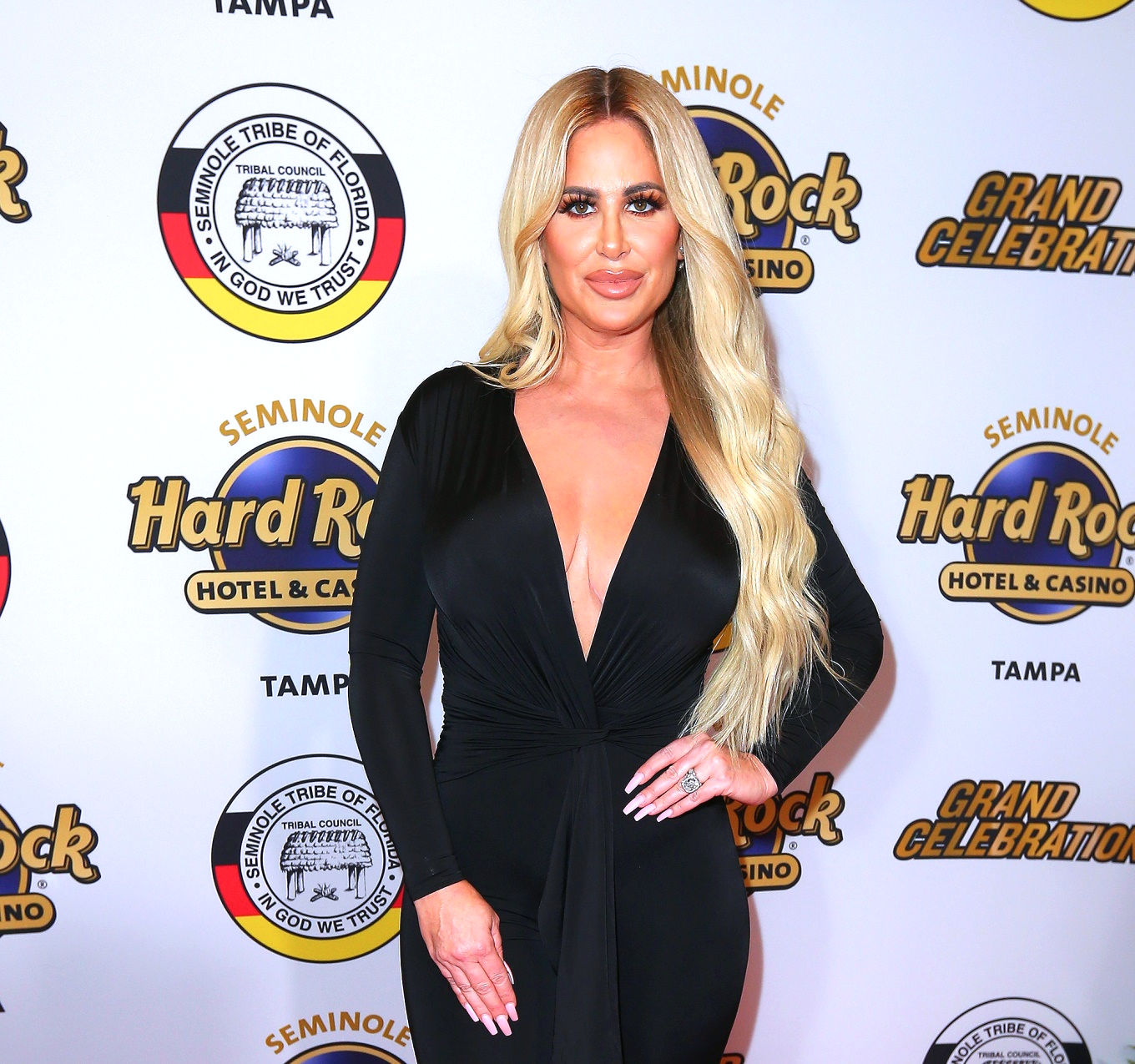 Kim Zolciak and her family were set to return to Bravo this July with the eighth season of their Real Housewives of Atlanta spinoff, Don’t Be Tardy, but unfortunately for their many fans and followers, their premiere date has been delayed.

After sharing a selfie on Monday, June 15, Kim responded to a few of her online audience members who wanted to know when they should expect to see the return of their hit series and why Bravo opted to postpone the premiere.

“When is YOUR SHOW back on??” one person asked.

“That’s what I asked too… I feel like it’s been recorded forever,” another noted.

For the past several months, Kim and her family, including her oldest daughter, Brielle Biermann, have been teasing fans about a July premiere date. So, when it comes to the news of the delayed premiere, their many followers will likely be disappointed to learn that they’ll now have to wait a few more months before the Biermann family returns to their television screens.

As for why Bravo chose to delay the premiere date, Kim responded to another fan who wondered about the impending premiere date by revealing that filming delays led season eight to be postponed.

“Is your show coming back on anytime soon? I miss watching y’all,” the fan said.

“It was July but because Bravo was unable to film [these] last few months, [they] pushed it to [October],” Kim replied. 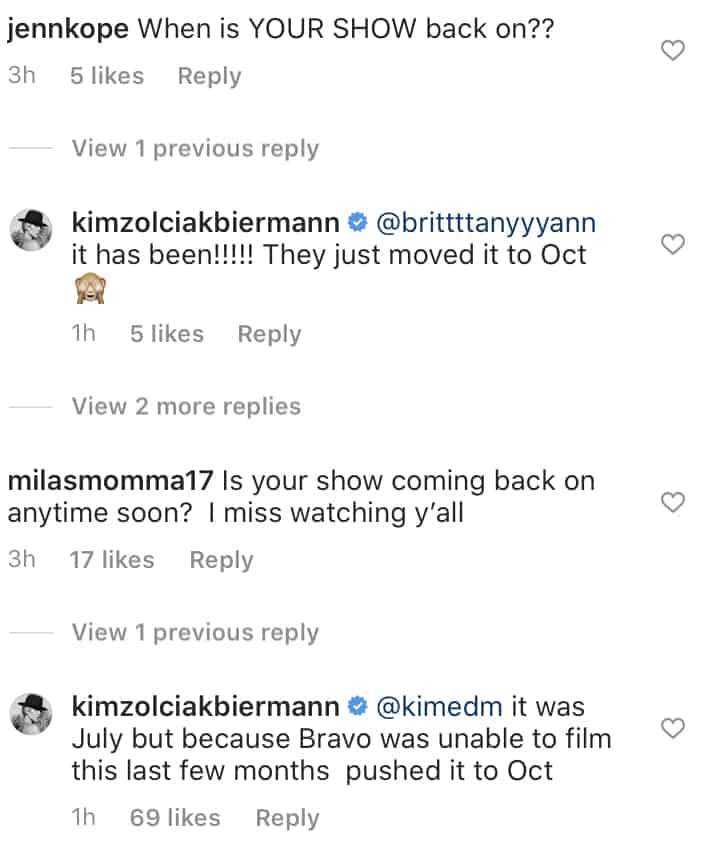 No word yet on an exact premiere date for Don’t Be Tardy season eight.