Kristen Doute’s Publisher Stops Promoting Book After Release Amid Firing From Pump Rules, Plus Are Brett and Max Still Working at Lisa’s Restaurants? 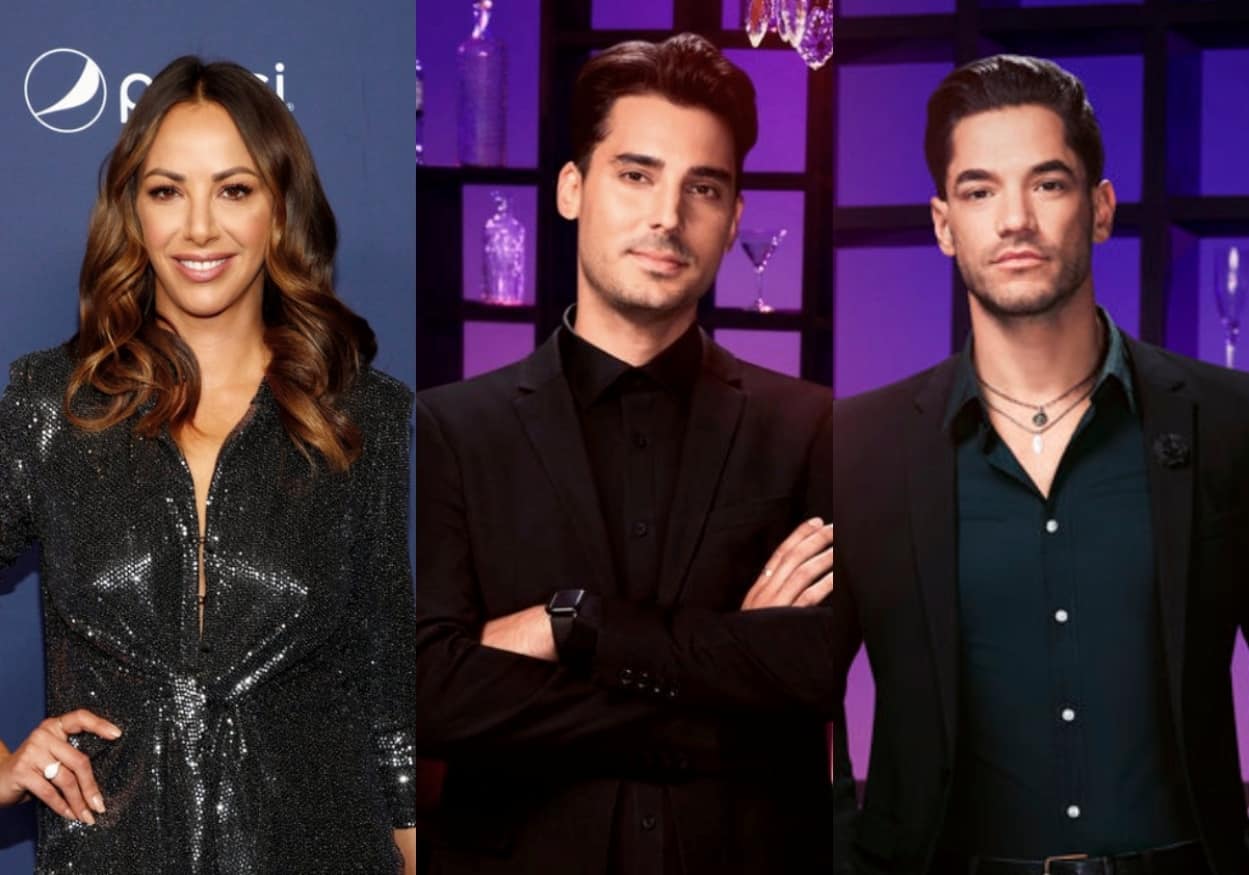 Kristen Doute, Max Boyens, and Brett Caprioni are all struggling following their firing from Vanderpump Rules as Kristen’s book publisher halts promotion and Max and Brett’s restaurant jobs are in jeopardy.

Kristen’s book, He’s Making You Crazy, was released on June 2, and she was already hot on the promotion trail when news of her firing from Pump Rules hit last week. Due to the racially insensitive nature of her past actions, her book publisher, Chicago Review Press, decided to distance themselves from the author.

“Chicago Review Press prides itself on publishing books that promote social justice and equality. We are a company that strives to be aware, pay attention, and make a positive contribution to the world around us, but we also know that there is always room to do better and learn more; we are working on it. Therefore, we will no longer promote He’s Making You Crazy, and we’ve canceled all remaining virtual or in-person events,” the company wrote in an Instagram comment, a week after releasing the book. “Thank you for expressing your concerns.” 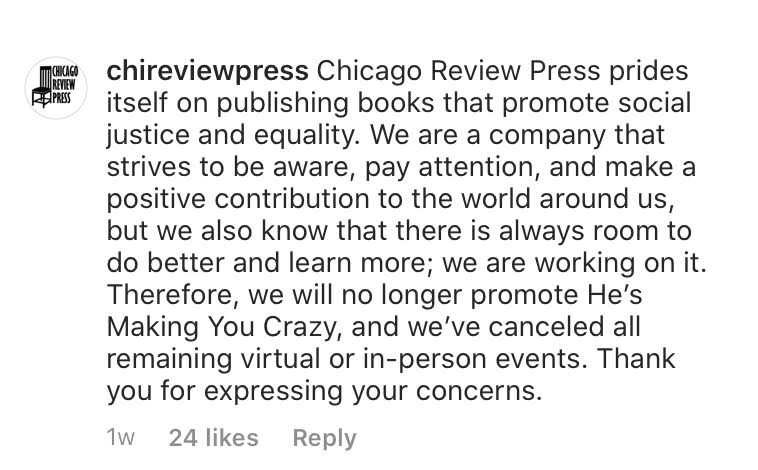 Also facing dire consequences are Max and Brett, who were chastised for controversial comments in their the past before, but they still remained on the Pump Rules cast until last week.

Although the two have been fired from the show, their fate as employees of Lisa Vanderpump‘s restaurants, SUR and TomTom, is still up in the air.

“Brett and Max haven’t heard anything in regards to their employment at the restaurants yet once they open back up,” a source told Us Weekly on June 15. “It’s still all being worked out.”

Brett released a statement recently about his firing, noting how he was “disappointed to no longer be a part of the cast” but respected the network’s decision. Max has yet to speak out publicly about getting the ax, but he did share a statement to his Instagram before getting fired amid nationwide Black Lives Matter protests.

In a long post, the former reality star reflected on having a biracial mother and black grandfather, taking pride in his heritage.

“Never have I ever NOT been prideful of being black. EVER,” Max stated. “I didn’t express I was black when the tweets came out because I didn’t want to justify them. Make it seem like OH ITS FINE I CAN SAY THAT IM BLACK. Umm no. I CANNOT say that and never will. But trust me when I say I’m f—king proud to have black in me. … I do NOT, I repeat F—ING DO NOT condone racism, hate, or judgment on others because of their color and quite honestly I’ll shut that s—t down immediately if I ever saw it.”