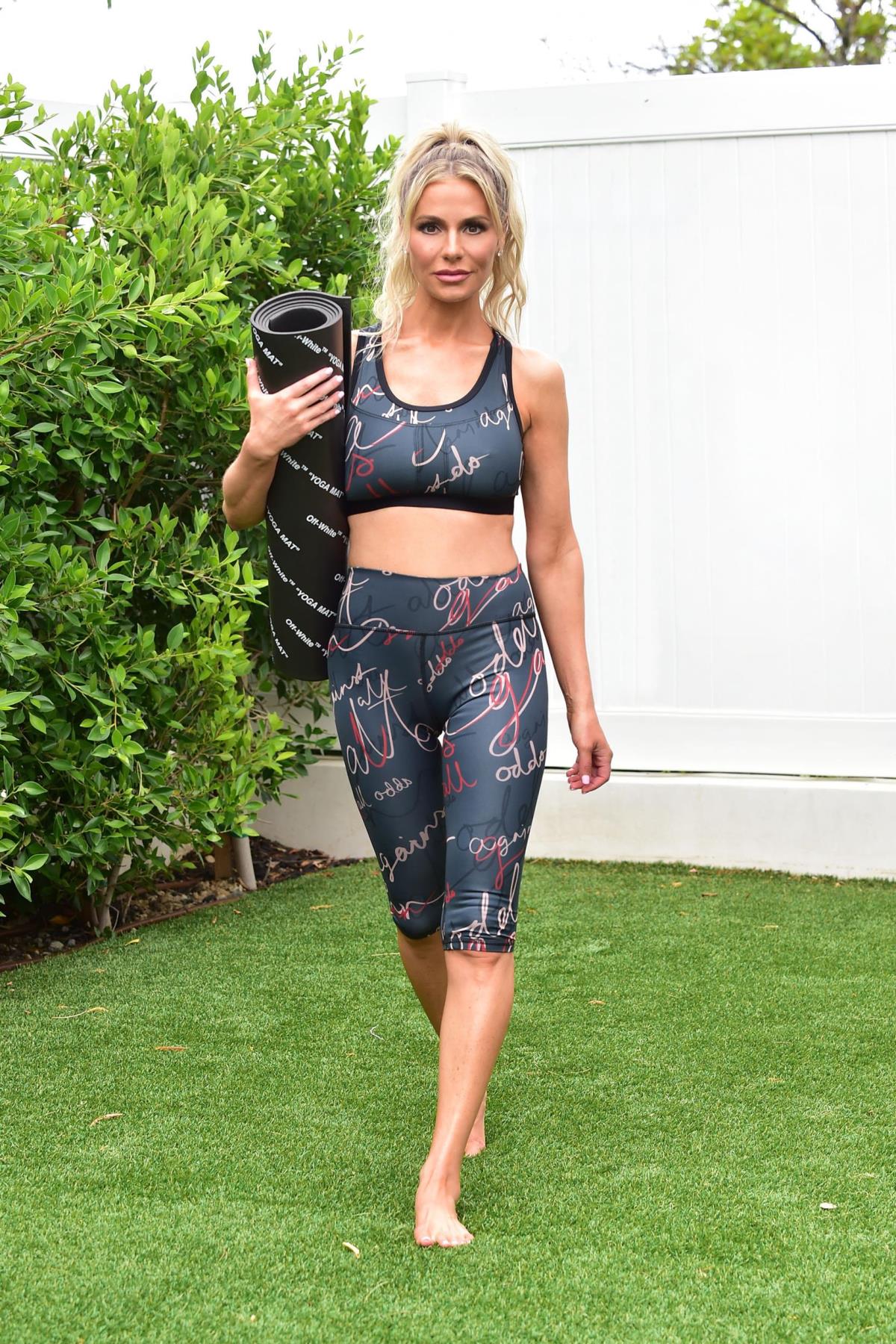 Dorit Kemsley may be a mother of two in her 40s, but she still maintains a very fit physique.

The Real Housewives of Beverly Hills star showed off her figure in a photoshoot on June 14 as she posed in matching leggings and a sports bra alongside daughter Phoenix, 4, by the pool.

The mother-daughter duo took turns jumping on a trampoline in the backyard of their new $6.5 million dollar home as Dorit also posed with a Chanel exercise ball. 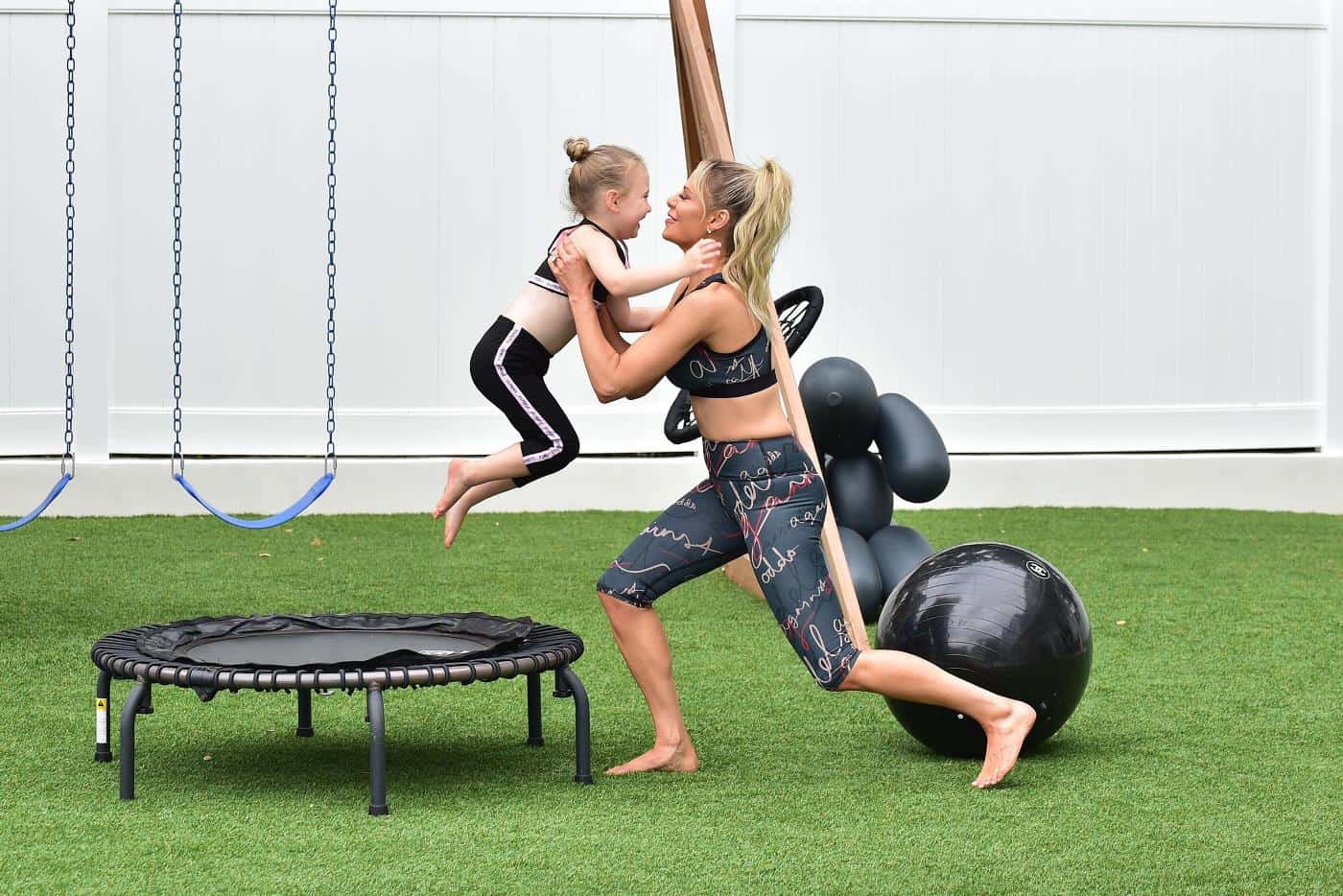 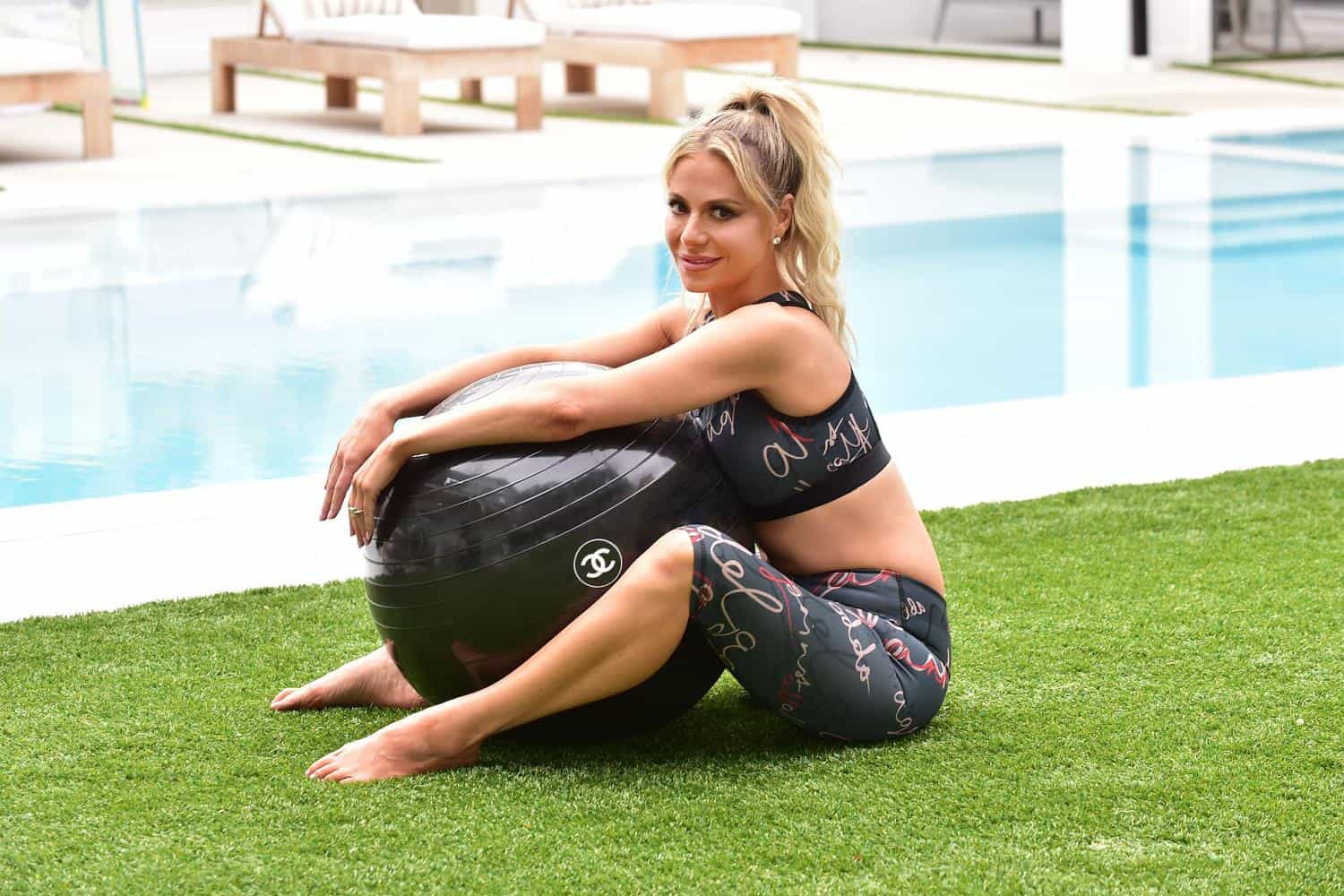 The RHOBH entrepreneur donned workout outfits from her own Beverly Beach by Dorit line, which now offers a chic athleisure line, including an AAO Script Mid Rise Cropped Legging that retails for $62, and an AAO Script Athletic Crop Top that costs $38. 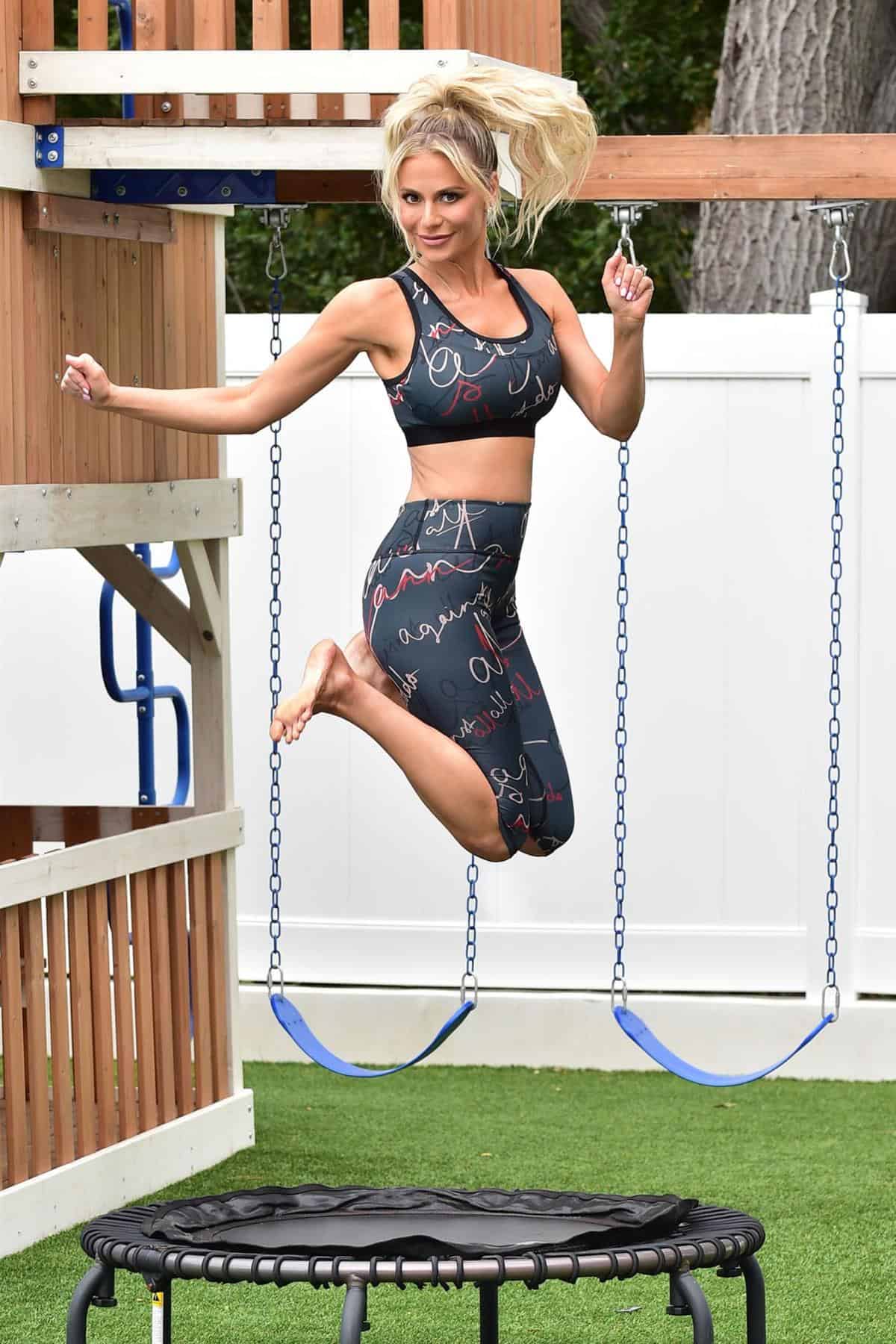 The reality star has feuded with her co-star Kyle Richards — on and off-screen — during this season of RHOBH, but she seemingly can’t be bothered by it all as she blows off steam with her fitness routine.

The RHOBH airs on Wednesday nights at 9/8c on Bravo.