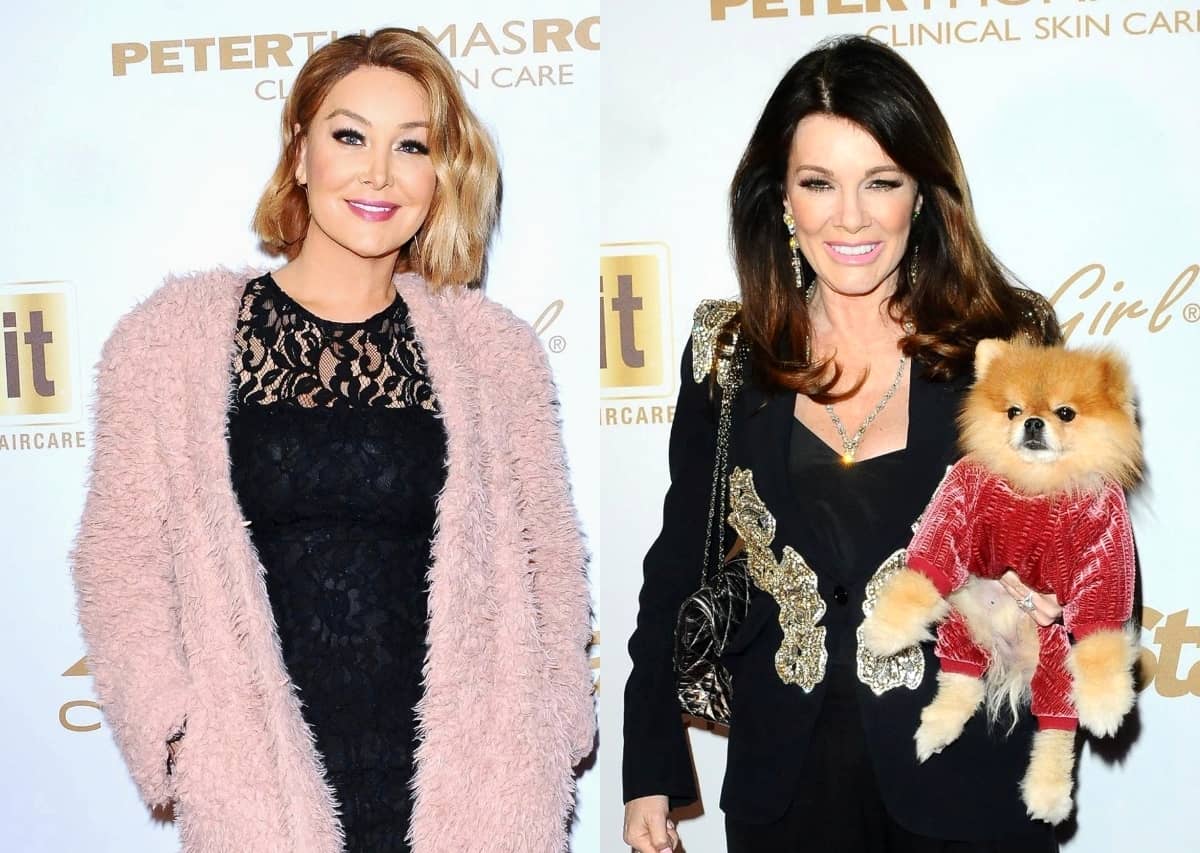 Billie Lee is revealing more details from her time on Vanderpump Rules, and this time, she’s calling out her former boss Lisa Vanderpump in the process.

Although the former reality star came out publicly to confirm her exit in 2019, she revealed in a new interview that she was actually fired from the show.

“People were trying to get on camera, people wanted to be famous. And like, all I wanted to do was give a voice to the trans community,” the former reality star explained on the I Feel Tried podcast on June 24. “I was actually dismissed. I publicly came out and said that I left … but what happened was toward the end of the seventh season, I was told that Jax [Taylor] and them did not want to film with me.”

Billie has spoken out before about claims of discrimination in the workplace and transphobic behavior from her castmates. She reiterated those feelings on the podcast while pointing out Lisa’s supposed hypocritical ways, from her activism work to her behavior at the reunion.

“During my reunion, I publicly posted that there was no minority on stage with me, none of my cast members were of color or LGBTQ,” she explained. “For me to be silenced and talked over and gaslighted by Lisa was just really, really sad. … I tried to publicly talk about it but I was silenced. Lisa personally called me and said that, you know, she made my career and she could easily take it away.”

While Billie admitted she had “beautiful, amazing moments” with Lisa off-camera, she also called out Lisa’s “privilege” as “[getting] in the way of her activism work.”

“I think that she thinks that she does enough because she does have restaurants in the heart of West Hollywood and they do this whole Pride thing every year with Vanderpump. They get their cocktails out and their rainbow s–t and march down the street — that’s not enough,” Billie stated. “We’re in the middle of a revolution. Our health coverage is being taken away, black people are being killed and beaten by cops. It’s not enough. Your f–king rainbow flag and your parade is not enough.”

The 36-year-old noted that she’s “been discriminated against” multiple times in the workplace, but didn’t think in her “wildest dreams” that would happen while working for Bravo.

“I’m not silenced anymore, I don’t care if the network sues me, I don’t care to be silent anymore and … you’ll definitely be hearing more of that,” she stated. “It falls on Lisa, too. I know Lisa has a responsibility, she has Bravo to answer [to]. Now all fingers are all pointing at Bravo and of course they’re not saying anything. I think whenever legal action starts happening, that they will. If I have to take legal action to make sure they do their part, I will.”