Thousands of Fans Sign Petition for Stassi Schroeder and Kristen Doute to Return to Vanderpump Rules After Racism Scandal, Claim Their Firings “More Harmful Than Helpful” 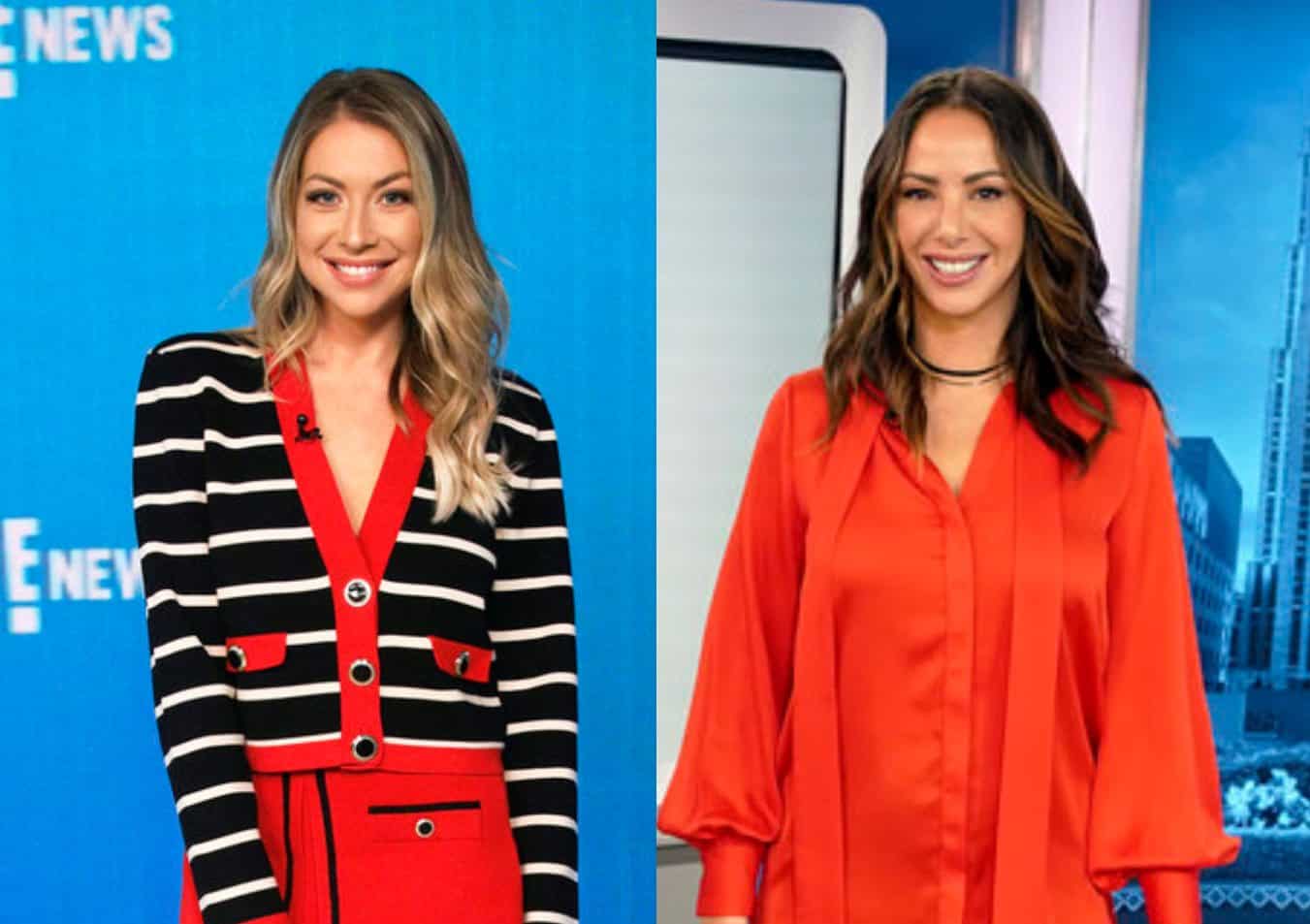 Some Vanderpump Rules fans aren’t ready to say “goodbye” to Stassi Schroeder and Kristen Doute and are signing a new petition calling for their season nine return.

Weeks after Bravo officially confirmed that Stassi and Kristen, along with Max Boyens and Brett Caprioni, had been fired from the reality series after allegations of racist actions, a petition has been signed by over 22,000 fans who seem to believe that the firings of the women may be doing “more harm than good” when it comes to fighting back against systemic racism.

In a message written to Bravo, NBCUniversal, Pump Rules, and Lisa Vanderpump on Change.org, a fan named Nichole Ryan suggested that Stassi and Kristen’s behavior toward Faith Stowers wasn’t racially motivated before noting that their actions should have led to a learning moment, rather than their firings.

“A decision could have been made for all of us to learn from a mistake,” the person explained. “To fix systematic racism and to heal, we need to have conversations, educate ourselves, listen, learn, and do better.”

According to the fan, it would have been more impactful if Bravo and those involved in Stassi and Kristen’s firings launched conversations and allowed their talent to get educated on why it was so reckless and downright dangerous for the two of them to contact police years ago in an effort to have Faith arrested for crimes she didn’t commit.

“The actions by [Stassi and Kristen] were out of ignorance. But if we have learned anything during these last few weeks, it is that these hard conversations need to be had,” the fan continued. “Firing these cast members for something that happened years ago, is more harmful than helpful. We all have done and said things in our past that, under a microscope and in sound bites, do not show the best of who we are. And they do not show the growth and experiences we have learned from since these moments were recorded.”

Although the person noted that Stassi and Kristen were wrong for what they did, they said they were hopeful that their poor choices will ultimately lead to “meaningful conversations about diversity, inclusivity, safety, and privilege” before pointing out that both women have used their social media platforms for good in the wake of the Black Lives Matter movement and the ongoing protests against racial injustice and police brutality.

“Moving forward, it is our hope that Bravo/NBCUniversal re-hire them to show what can be done when those in privileged situations, learn from their mistakes. It is our hope, that Bravo/NBCUniversal give both these women the opportunity and chance to make things right in front of an audience of over 1 million viewers… This is a teachable moment for all of us, and it is a moment Bravo and NBCUniversal can still make right,” the petition concluded.