Home Real Housewives of New Jersey News ‘RHONJ’ Dina Manzo’s Ex-Husband Tommy Manzo Ordered to Stay Away From Her After Allegedly Ordering an Assault to Leave a “Permanent Facial Scar” on Her Husband Dave, Has Tommy Posted $100K Bail? 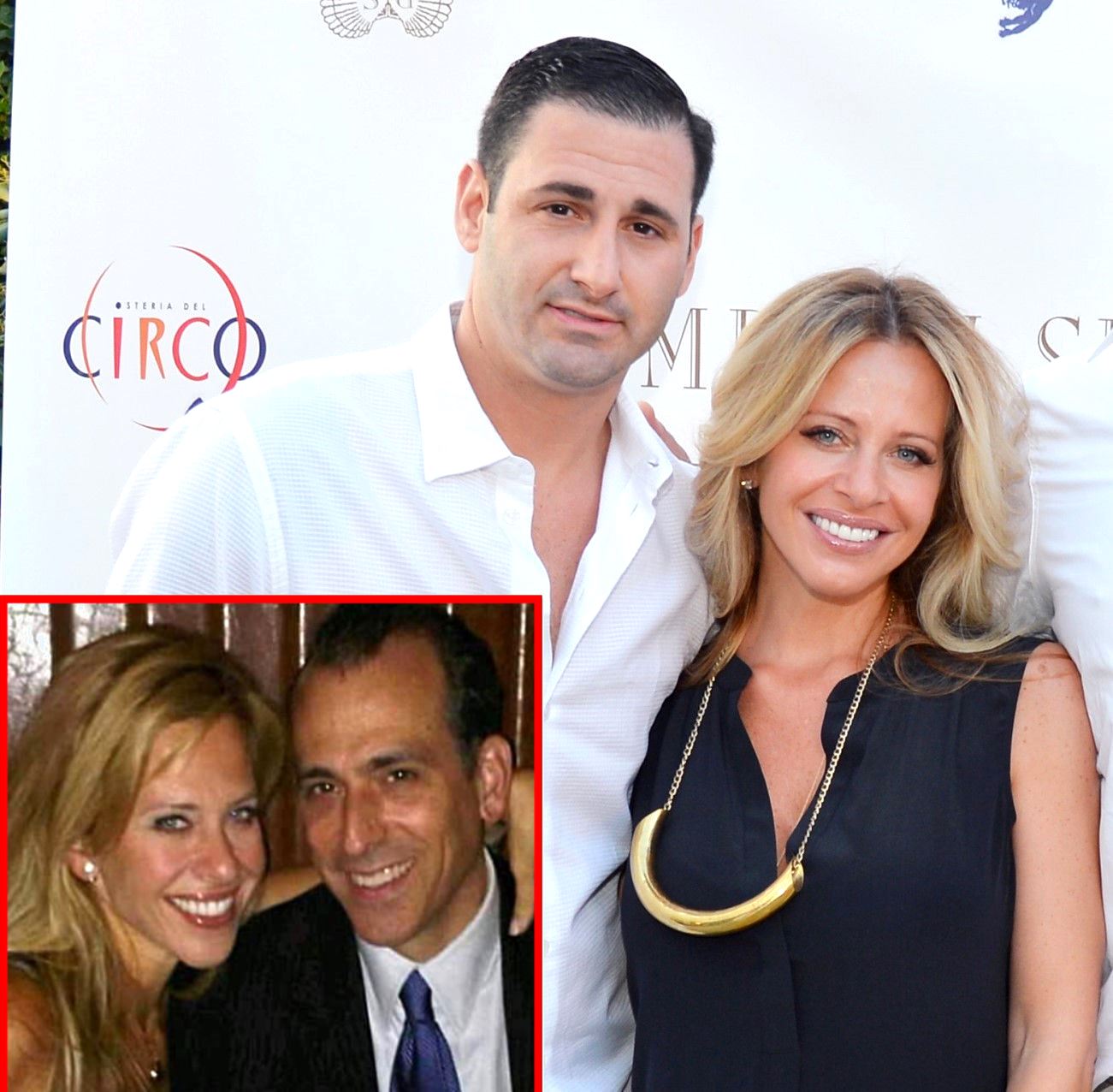 Dina Manzo‘s former spouse, Tommy Manzo, has been ordered to stay away from both her and her current husband, Dave Cantin, who he allegedly paid someone to assault in July 2015.

Days after Tommy was arrested and charged with committing a violent crime in aid of racketeering activity and conspiracy to commit a violent crime, a report has revealed that he has been banned from having any contact with the former Real Housewives of New Jersey castmate and her hubby, unless an attorney is present.

On July 3, PEOPLE shared details of court documents, revealing that if Tommy posts his $100,000 bail, he will not be able to leave the state of New Jersey, nor will he be able to communicate with his ex.

As RHONJ fans have likely heard, Tommy was taken into custody on Tuesday after he reportedly hired a supposed mobster named John Perna to assault Dave in exchange for a deeply discounted wedding at The Brownstone, which he co-owns with Albert Manzo, the husband of Dina’s estranged sister, Caroline Manzo

Tommy “was a co-owner of a restaurant and wedding venue (the ‘Venue’) in Passaic County at which defendant John Perna was scheduled to hold a wedding reception on August 16, 2015,” the indictment explained, adding that Tommy was “upset” that Dave “had an ongoing relationship with” Dina and “planned to have a violent assault committed on” Dave “that would leave a permanent facial scar.”

During the reported assault, the documents revealed, John allegedly “used a dangerous weapon…with the intent to inflict serious permanent injury” and “fulfilled his agreement to hold the reception at a free or discounted price.”

Following the arrest, Caroline released a statement to Extra TV.

“We are heartbroken,” she stated. “This is family on both sides. I want to know the truth and my allegiance will lie with the truth. We don’t run from things like this, we address them, and I feel comfortable with that because we are being painted with a brush that does not reflect who we are as people.”

Tommy has pleaded not guilty to the charges.