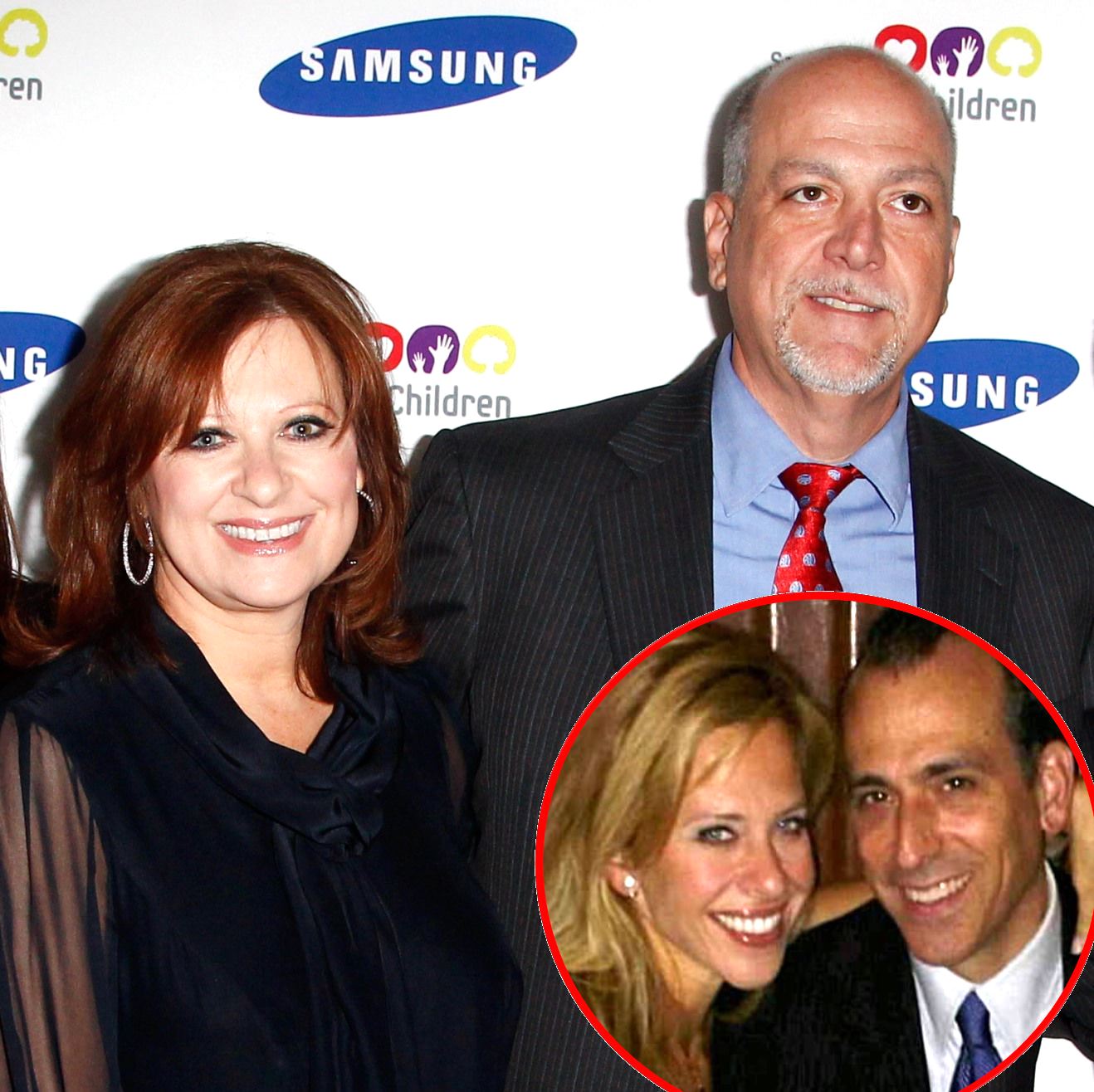 Albert Manzo is speaking out about the recent arrest of his brother, Tommy Manzo, who is accused of hiring a man with mob ties to assault the current husband of his ex-wife Dina Manzo, Dave Cantin.

Albert, who is married to former Real Housewives of New Jersey star Caroline Manzo, addressed the allegations about his father, Albert “Tiny” Manzo Sr., being a gangster as Kim DePaola suggested that the 2015 assault of Dave may have also been connected to the home invasion Dina and Dave endured in 2017.

“I grew up with Dina, I knew her since she was 7,” Albert told the New York Post on July 4. “We don’t want a hair on her head harmed. She is still my sister-in-law. She always will be.”

Albert’s statement comes just days after his wife, Caroline, told Extra TV that their family is “heartbroken” over the charges brought against Tommy.

“This is family on both sides,” she explained. “I want to know the truth and my allegiance will lie with the truth. We don’t run from things like this, we address them, and I feel comfortable with that because we are ­being painted with a brush that does not reflect who we are as people.”

According to the New York Post, the Manzo family has been facing mob allegations since the 1980s, when Tiny, Albert and Tommy’s dad, was found deceased in the trunk of his car with his arms and legs bound and four bullets in his torso. At the time, it was believed that the execution came after Tiny and Gambino family soldier Peter A. Campisi allegedly stole from a Staten Island casino with Mafia ties. However, according to Albert, his dad was “no gangster.”

“He was a wonderful, hardworking man. He was never accused of anything else pertaining to being a gangster. The shame of it is that our family were the victims of a murder which was never solved, and it was spun as a mob hit,” he explained.

Albert then said that when it comes to his brother Tommy, who is currently out on bail and back to work at their Brownstone restaurant, he believes he is not guilty.

“I believe my brother is innocent. My father was, too,” Albert said. “It’s awful what happened to Dina’s husband. We just have to hope that whoever really did this is found and goes to jail.”

In her own interview with the New York Post, Kim opened up about Dina’s past marriage to Tommy, saying that while Dina was a dedicated wife, Tommy was doing “his thing” with other women.

“Tommy is actually not a bad guy,” she said. “He’s mild-mannered, very lovely to people at The Brownstone. I think it was a man thing. They want what they can’t have. He didn’t want Dina when she was starving for attention and was dying for his love but when she leaves him and goes off with a new, younger guy? His ego couldn’t take it.”

As for whether or not she believed Albert and Tommy were associated with the mob, Kim said the brothers are not “in the life” and added that Tiny was no “full-on gangster” either.

Kim went on to say that she believes the home invasion Dina and Dave experienced in 2017 may have been connected to Tommy’s allegedly hired attack on Dave two years prior. As RHONJ fans may know, Dina and Dave were living in California at the time of the incident but had returned to the East Coast to attend the First Communion of Dina’s goddaughter, Audriana Guidice, the youngest child of Teresa Giudice.

“They were only home from California for two days for the christening. Isn’t it kind of a coincidence that the home invasion happened then? Who else but people in Dina’s circle knew they would even be home?” Kim wondered. “That type of burglar does a little homework. That house had been empty.”