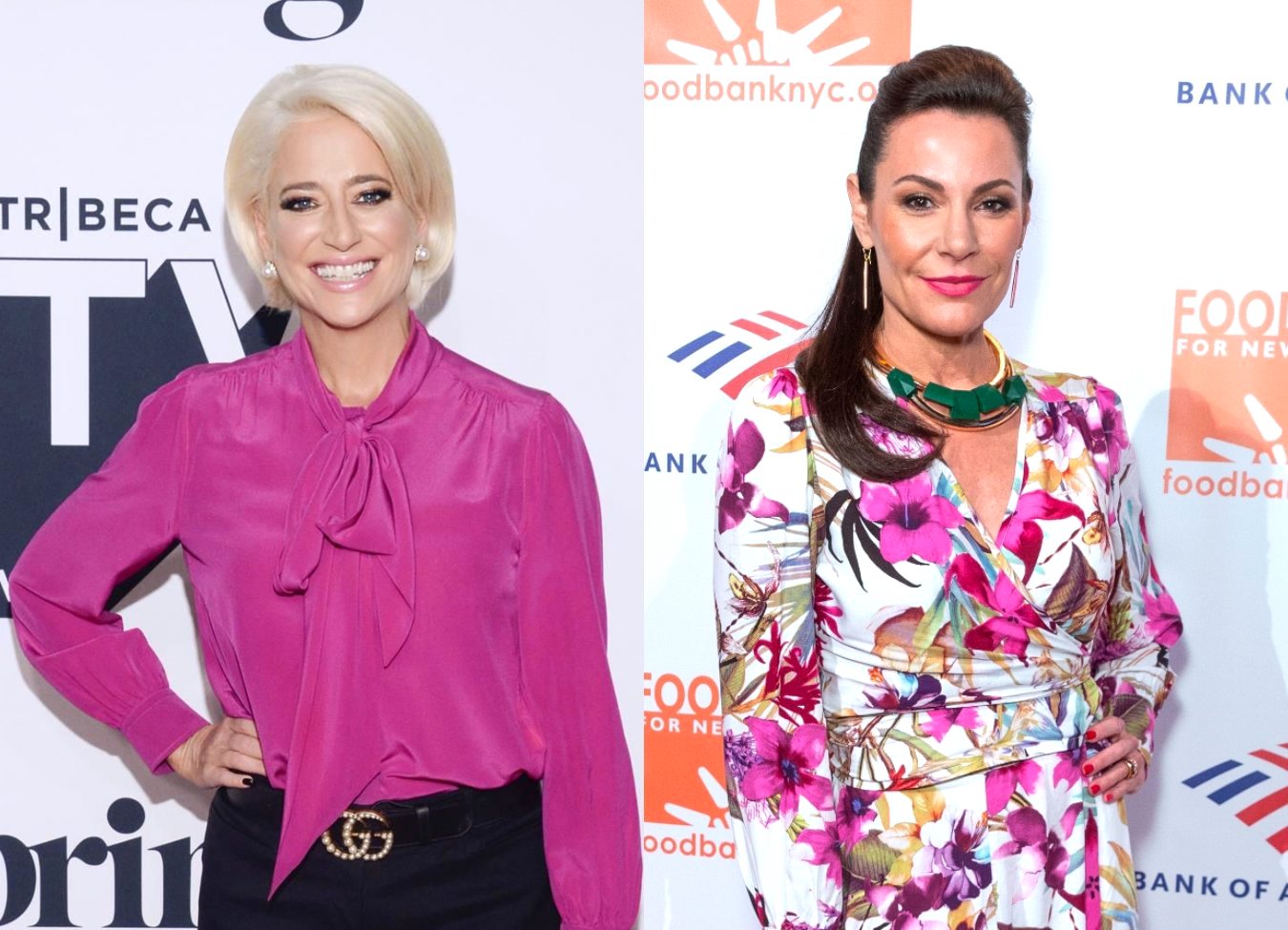 The Real Housewives of New York City are known to get a little wild. Now, Luann de Lesseps is sharing the aftermath of their wild ways with photos of the damage at Bluestone Manor.

As much as Dorinda Medley made it nice for the ladies for their weekend at her Berkshires estate, their fighting, drinking, and partying got a bit out of control, causing a bit of damage at the home.

Following the drunken debauchery of the July 16 episode, Luann took to Twitter to share photos of the impact of hurricane RHONY, detailing a shattered light fixture and the shark from the infamous “fish room” lying in the hallway.

“Oh what a night! Bluestone will never be same. Lol. #RHONY,” Luann wrote in the post.

The shark made its hilarious re-appearance on last week’s episode when Luann surprisingly embraced the fish room with open arms after last year’s … unsatisfactory experience.

Oh what a night!
Bluestone will never be same. Lol. #RHONY pic.twitter.com/bwN4IKxwSO

Even though the home suffered a bit of wreckage from the RHONY women, it just received a shiny new renovation after a devastating flood caused the home $1 million in damage. Although Dorinda detailed her major distress over the matter this season, she also shared how excited she was to have the women stay for the weekend with the new “energy” the home now has post-renovation.

“The house feels like a totally different energy,” Dorinda said on the July 9 episode. “It feels more alive and more awake than it’s ever felt.”

The Real Housewives of New York City airs every Thursday at 9 p.m. on Bravo.