Teddi Mellencamp’s Dad John Mellencamp Disses Denise Richards in Text Messages For Allegedly Saying She Joined RHOBH to ‘Get Out of Her Father’s Shadow,’ See His Texts as Teddi Also Slams Camille 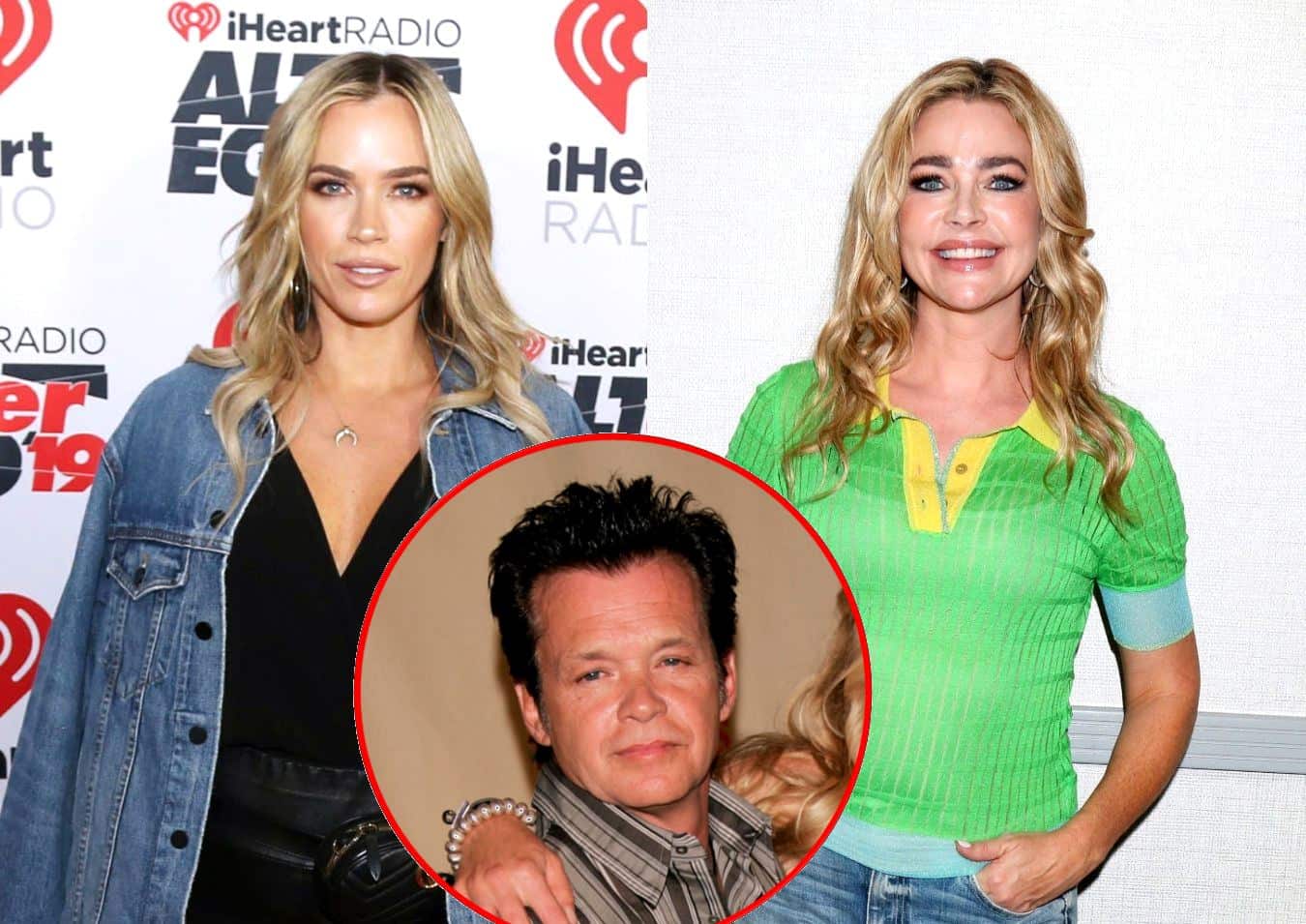 Teddi Mellencamp is not afraid to fire back at her Real Housewives of Beverly Hills co-stars with a little shade of her own with the help of her famous dad John Mellencamp.

The 39-year-old is brushing off what Denise Richards and Camille Grammer have said behind her back — both [alleged] gossip and confessional-style, respectively.

In the July 22 episode, after dropping the much-anticipated affair rumor bombshell, Brandi Glanville also detailed to the women how Denise was trash-talking behind their backs, including saying how she didn’t like Teddi and that Teddi is desperate to stay on the show to get out of her father, singer John Mellencamp‘s, shadow.

Teddi then took to her Twitter after the episode to diss Denise, this time via a screenshot of a text from her father.

“Got my sense of humor from my dad’s shadow. #RHOBH,” Teddi captioned her Twitter post, with a screenshot of the text conversation.

“I know you are busy living in my shadow but…” John wrote in the text, then sharing a picture of him and his daughter with “Dennis Richards – never heard of him …” written over it. 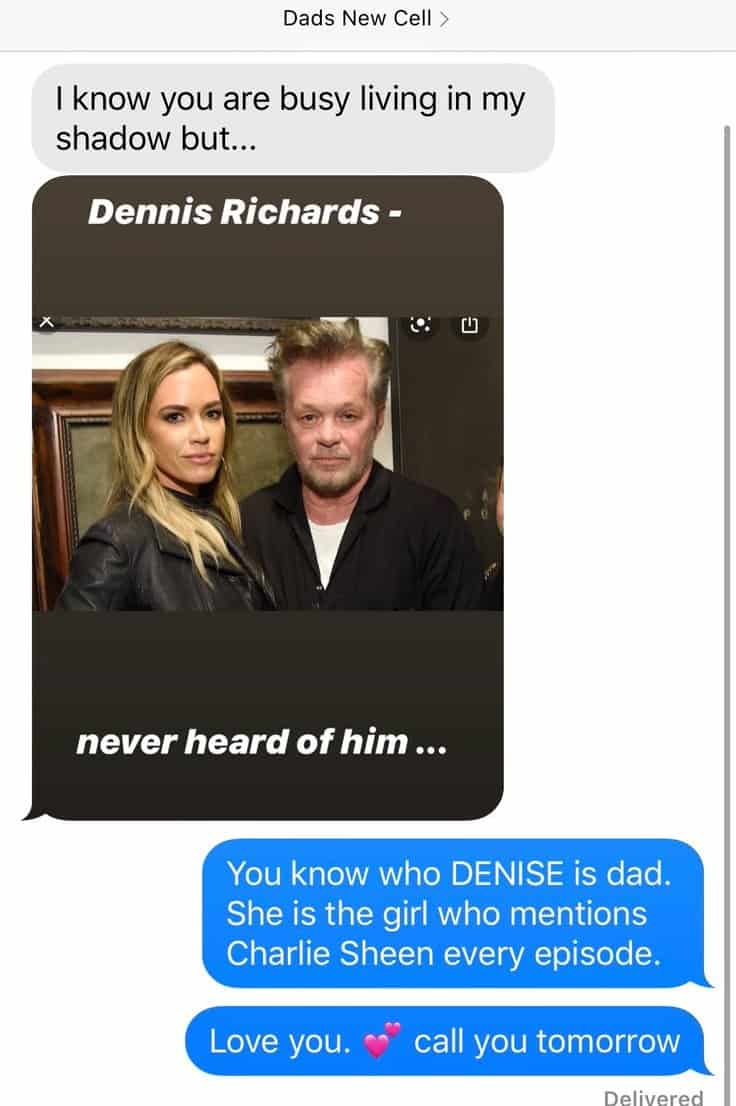 “You know who DENISE is dad. She is the girl who mentions Charlie Sheen every episode,” Teddi responded to the text, insinuating Denise’s gleaning notoriety herself from a certain type of ex-husband’s “shadow.”

“Love you. ???? call you tomorrow,” she finished the text conversation.

Teddi also came for Camille, who was uncomfortably trying to apologize to Teddi at the beginning of the episode for her bizarrely aggressive reunion behavior last year.

Teddi wasn’t having it, and Camille stressed her frustration with Teddi’s inability to forgive her and be friends, calling her a “rude little b—h” in her confessional.

Teddi then called out Camille in a tweet for her confessional attack, throwing the shade right back. 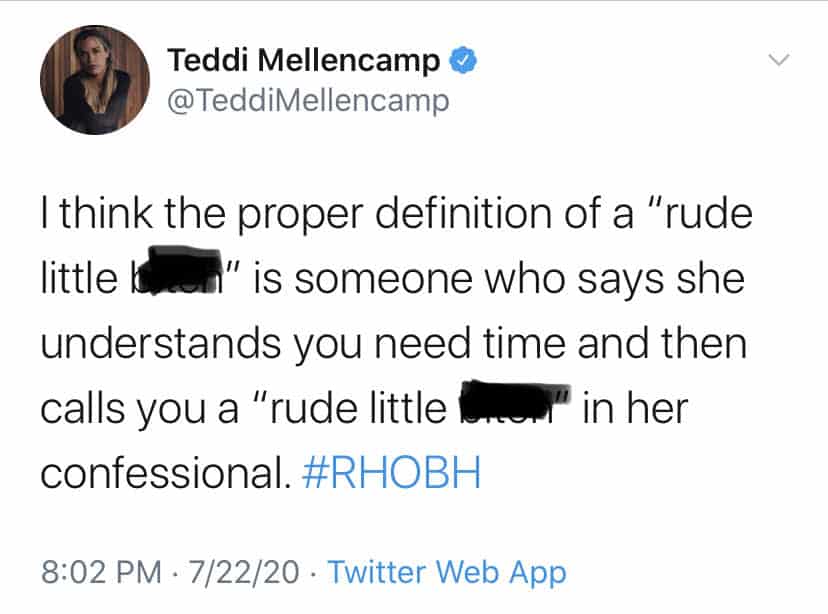 The Real Housewives of Beverly Hills airs Wednesdays at 9 p.m. ET on Bravo.