Lala Kent Deletes All Photos of Fiance Randall From Her Instagram, Says Her Life’s “a Mess” and Talks “Mistakes” in Cryptic Post, Did Vanderpump Rules Star Split From Her Beau? 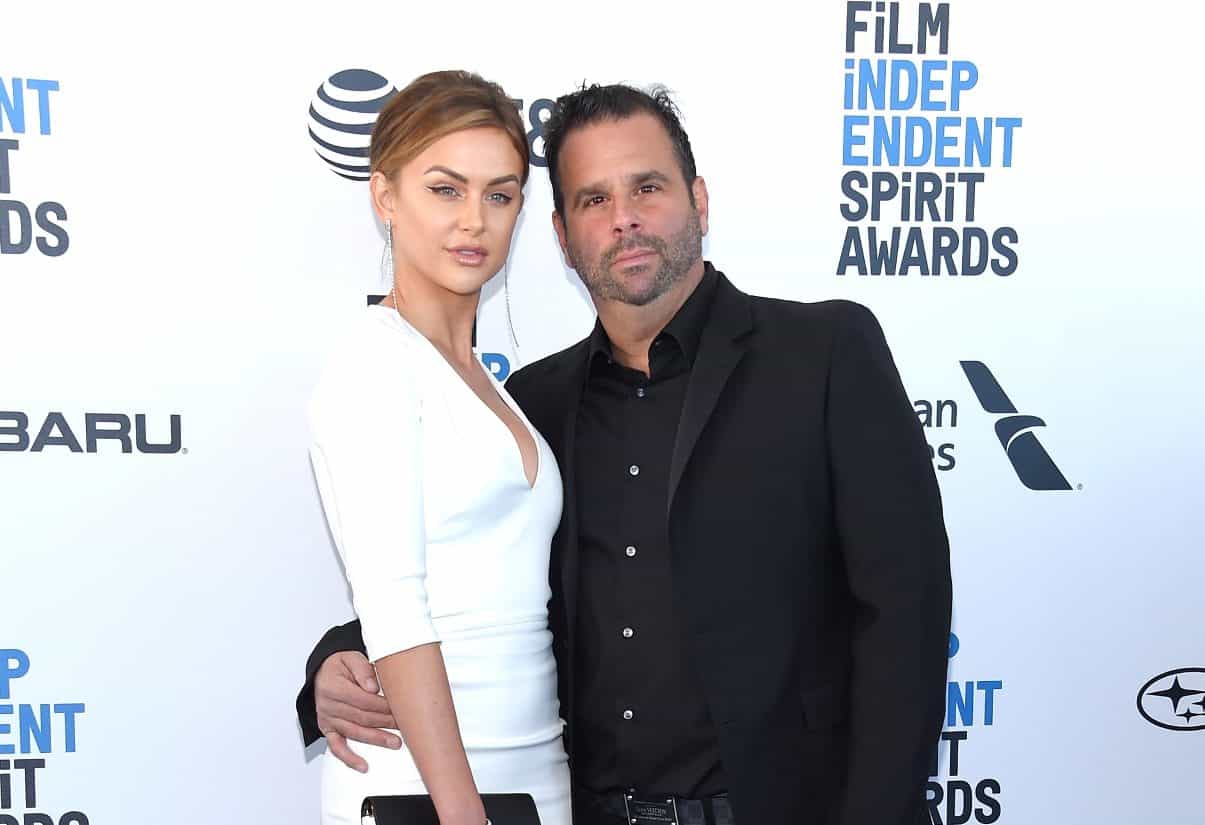 Months after the couple’s wedding was canceled due to the coronavirus pandemic, the Vanderpump Rules cast member took to her Instagram Stories with a cryptic message about her life being “a mess” and making “mistakes” after deleting all traces of Randall from her page.

“Dear God, It is I who has made my life a mess. I have done it, but I cannot undo it. My mistakes are mine [and] I will begin a searching [and] fearless moral inventory. I will write down my wrongs. But I will also include that which is good. I pray for the strength to complete the task,“ Lala’s message, which was shared on Sunday, July 26, read. 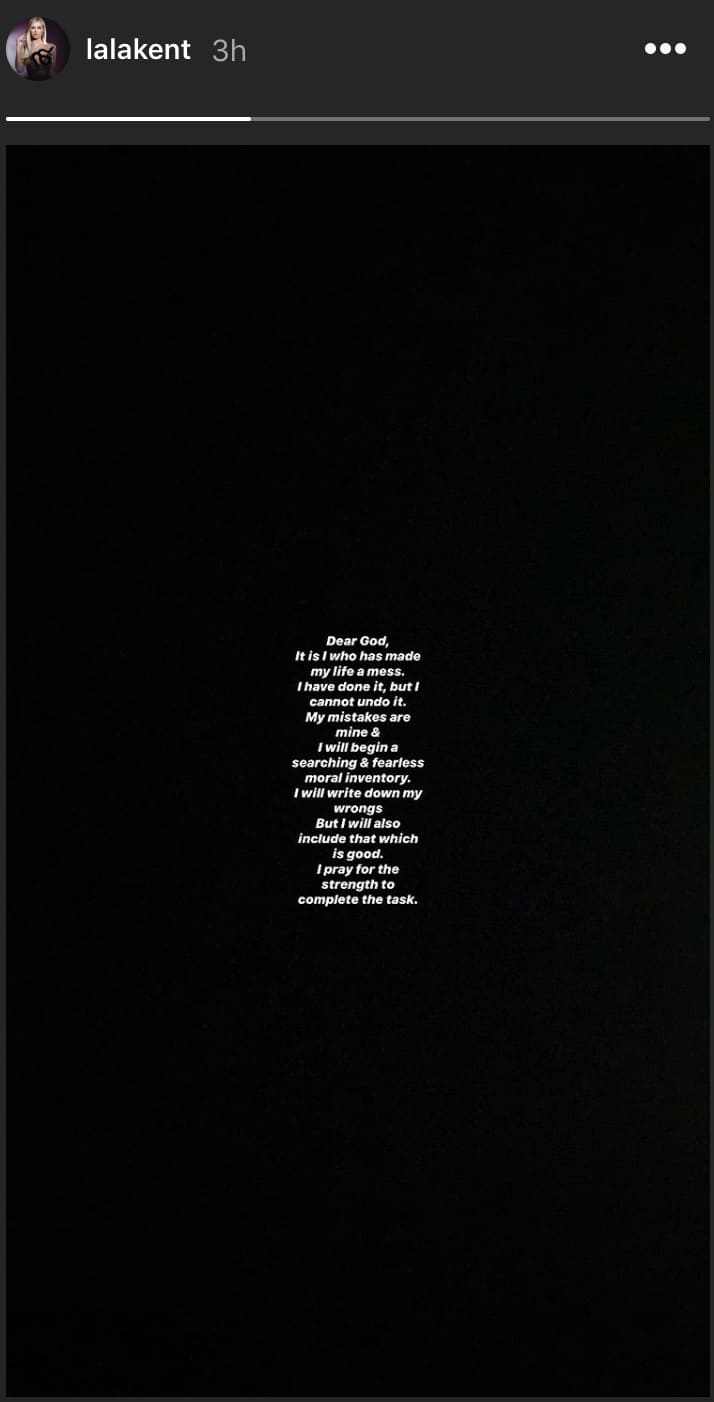 As Pump Rules fans may have noticed, Lala and Randall have been spending time in Puerto Rico for the past couple of weeks as he films his upcoming directorial debut in Midnight in the Switchgrass and just one week ago, Lala debuted a new tattoo she got on her arm in his honor, which read, “Rand.”

While there have been rumors claiming Lala also unfollowed Randall, in addition to deleting all of his photos, it is unclear if she was ever following him to begin with as the couple had previously stated that they do not follow each other on social media as a means of avoiding drama in their relationship.

During an interview with Maria Menounos in May on her podcast, Better Together, Lala admitted that while she and Randall had “almost broken up about a dozen times” amid the quarantine, they had since elevated their relationship “in such an amazing way.”

“Like, I know we’re always gonna argue and of course we were never really going to end the relationship, but ya know, you’re stuck with someone, um, but there was, ya know, we’re in such a great place I didn’t even think we could get any better,” she shared.

While Vanderpump Rules season nine is expected to begin production soon, the cast has not yet been notified of a filming start date.