Vanderpump Rules Cast “Have Not Heard” From Bravo About New Season Filming as SUR Closes Down Again, Plus Jax Taylor Planning to Return Amid Calls For Firing by Fans 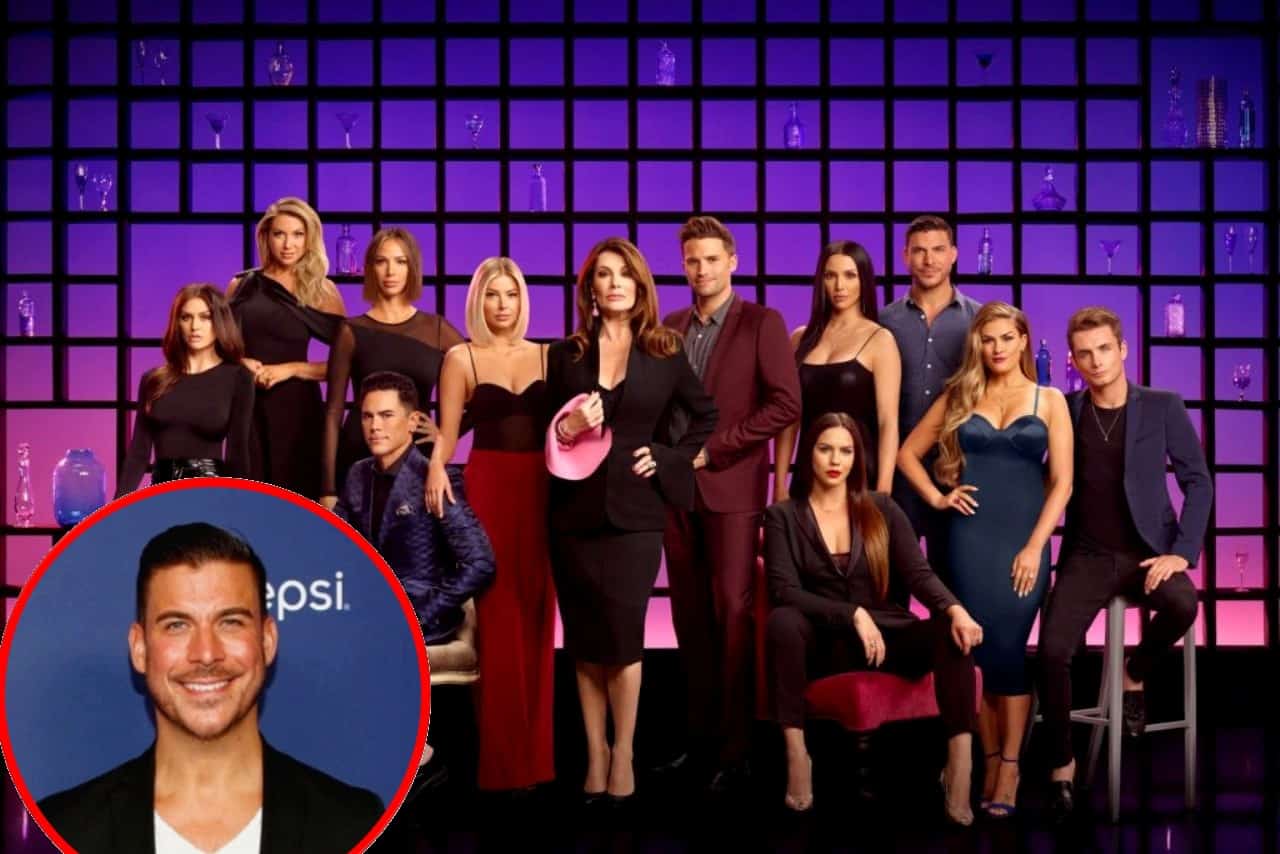 According to a new report, the cast of Vanderpump Rules has yet to hear anything from Bravo regarding their new season.

As sources reveal Jax Taylor is planning to appear on the upcoming season of Pump Rules, despite calls for him to be fired, an insider also shared that the men and women of the show have yet to receive any sort of confirmation in regard to season nine.

“Cast members still have not heard anything from Bravo regarding picking back up filming [Vanderpump Rules] again. They would have been filming this summer,” the source shared to Us Weekly.

While SUR, where Pump Rules was launched in 2013, opened briefly in July, it is currently closed due to a second wave of coronavirus cases in Los Angeles.

“SUR began reopening two weeks ago but ended up locking everything down again after Governor Gavin Newsom announced reclosures in L.A. including indoor restaurants,” the insider added. “Staff have not heard from [Lisa Vanderpump] or [Ken Todd].”

As for Jax, despite the large number of calls for him to be fired from the Bravo reality series over allegations of racist behavior, an insider claims he’s “definitely” returning as the rest of the cast members of the show await the start of filming on season nine.

“Jax definitely plans to return to Vanderpump Rules once filming starts back up again,” the insider shared on July 20.

Following the firings of Stassi Schroeder, Kristen Doute, Brett Caprioni, and Max Boyens, who were axed from the show in June due to their own allegedly racist behavior, Faith Stowers and Billie Lee requested Bravo also terminate Jax’s employment with the network.

“I got DMs from other shows, from other females on other shows saying that Mr. Taylor had said some crazy things to them that were racial,” Faith told the magazine in June. “So I think he gets a pat on the back a lot. But I think that if you’re going to do it for two people, they should do it for some other people as well.”

According to Faith, Jax falsely stated that Faith was wanted by police after the two of them slept together amid Jax’s relationship with now-wife Brittany Cartwright. Meanwhile, Billie said Jax “refused to film with [her] because [she] was trans.”

90 Day Fiancé cast member Ashley Martson also spoke out against Jax, who she claims made racist comments about the size of her husband Jay Smith‘s nose, and Jax’s former friend and business partner, Lance Bass, confirmed he cut ties with the reality star after learning he had made some questionable statements that had been deemed by some as both racist and transphobic.