PHOTOS: Lala Kent Gets Fiance’s Name Tattooed On Her, See Vanderpump Rules Star’s New Tattoo in Honor of Randall Emmett as They Quarantine in Puerto Rico

As she and her fiancé, Randall Emmett, remain quarantined in Puerto Rico with the cast members of his new movie, Midnight in the Switchgrass, including Megan Fox and Machine Gun Kelly, the Vanderpump Rules star was seen showing off her new ink in one of Randall’s latest Instagram Stories.

On Saturday, July 18, Randall zoomed into Lala’s upper arm, which read, “Rand,” before zooming out and confirming it was Lala who got the new tattoo. 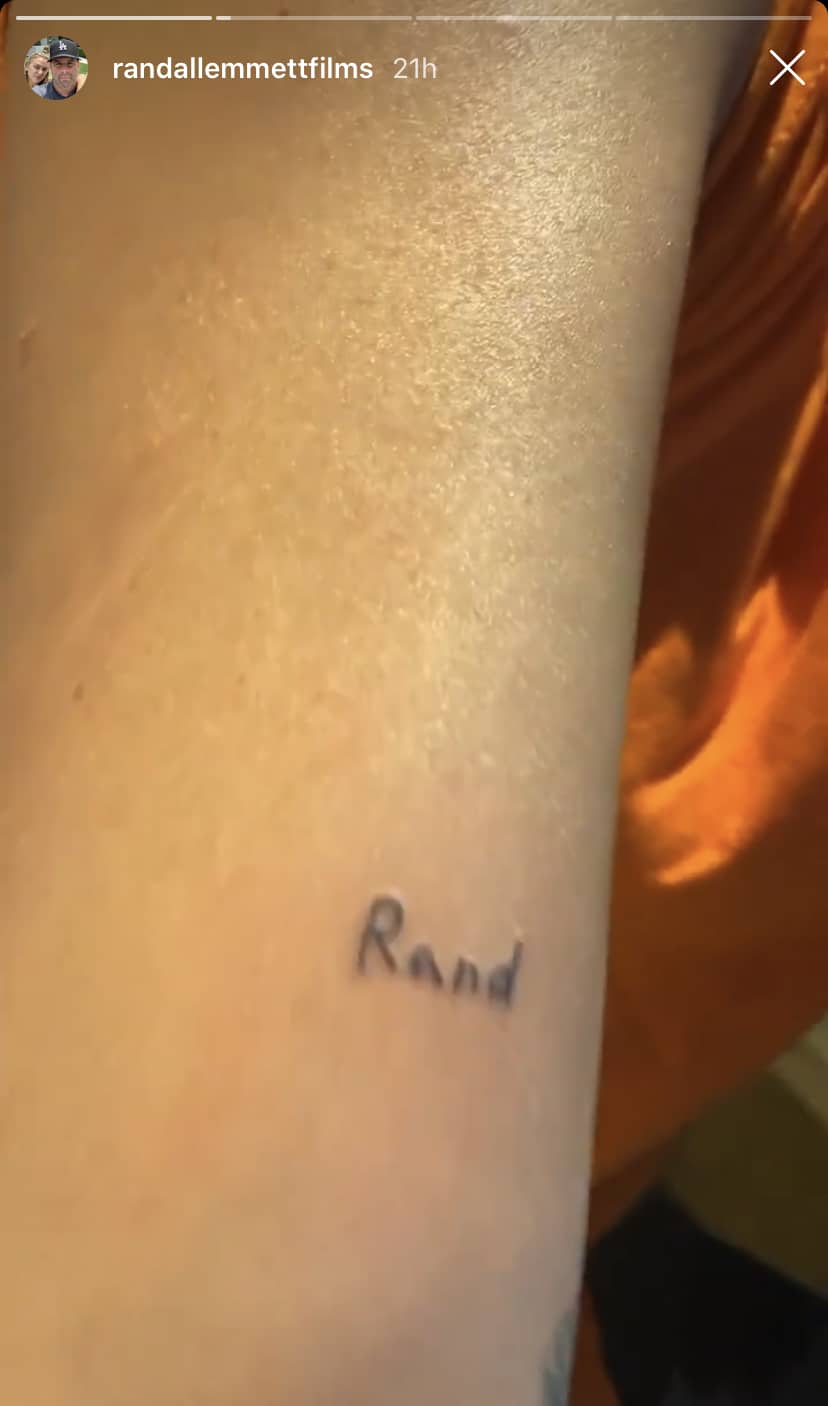 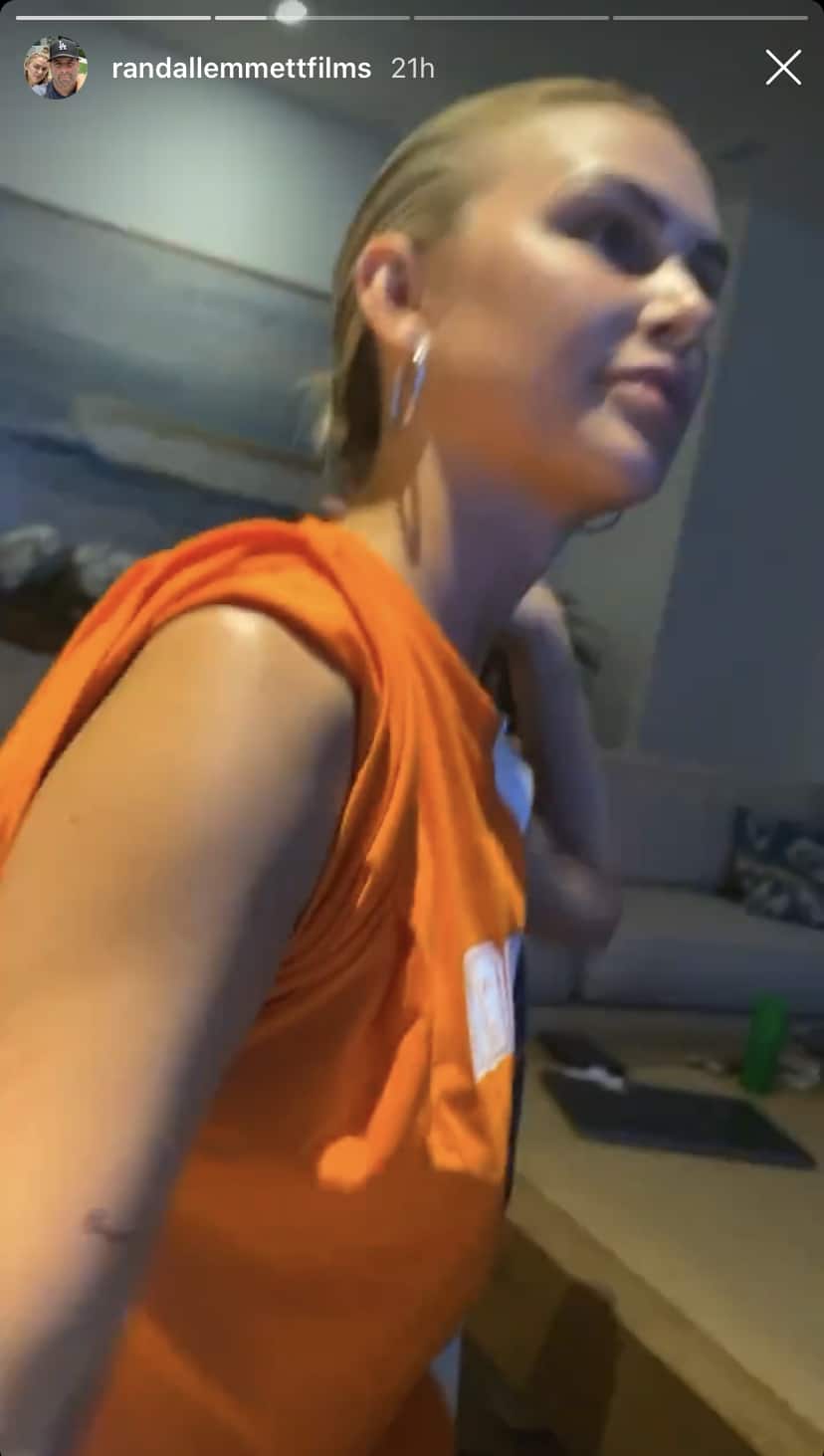 Lala and Randall traveled to Puerto Rico earlier this month to resume production on his directorial debut, Midnight in the Switchgrass, which initially began filming in March. Throughout their trip, the couple has been sharing plenty of photos and videos of themselves on their social media pages.

In one particular photo shared by Randall on Instagram, he and Lala were seen posing alongside Megan and Machine Gun Kelly, who reportedly began dating months ago after hitting it off on set.

As Pump Rules fans well know, Lala and Randall were supposed to get married on April 18 of this year, but due to the restrictions put into place due to the coronavirus pandemic, they were forced to cancel their initial wedding date.

One month after the canceled affair, Lala revealed that she and Randall are now planning to say “I do” at some point in August or September while appearing on her former Pump Rules co-star Stassi Schroeder‘s podcast, Straight Up With Stassi.

No word yet on when filming will begin on the upcoming ninth season of Vanderpump Rules.