Home Real Housewives of Beverly Hills News RHOBH’s Sutton Stracke Claps Back at Dorit’s Claim of ‘Buying Friends,’ Plus Who Is Her Ex-Husband Christian Stracke?

RHOBH’s Sutton Stracke Claps Back at Dorit’s Claim of ‘Buying Friends,’ Plus Who Is Her Ex-Husband Christian Stracke? 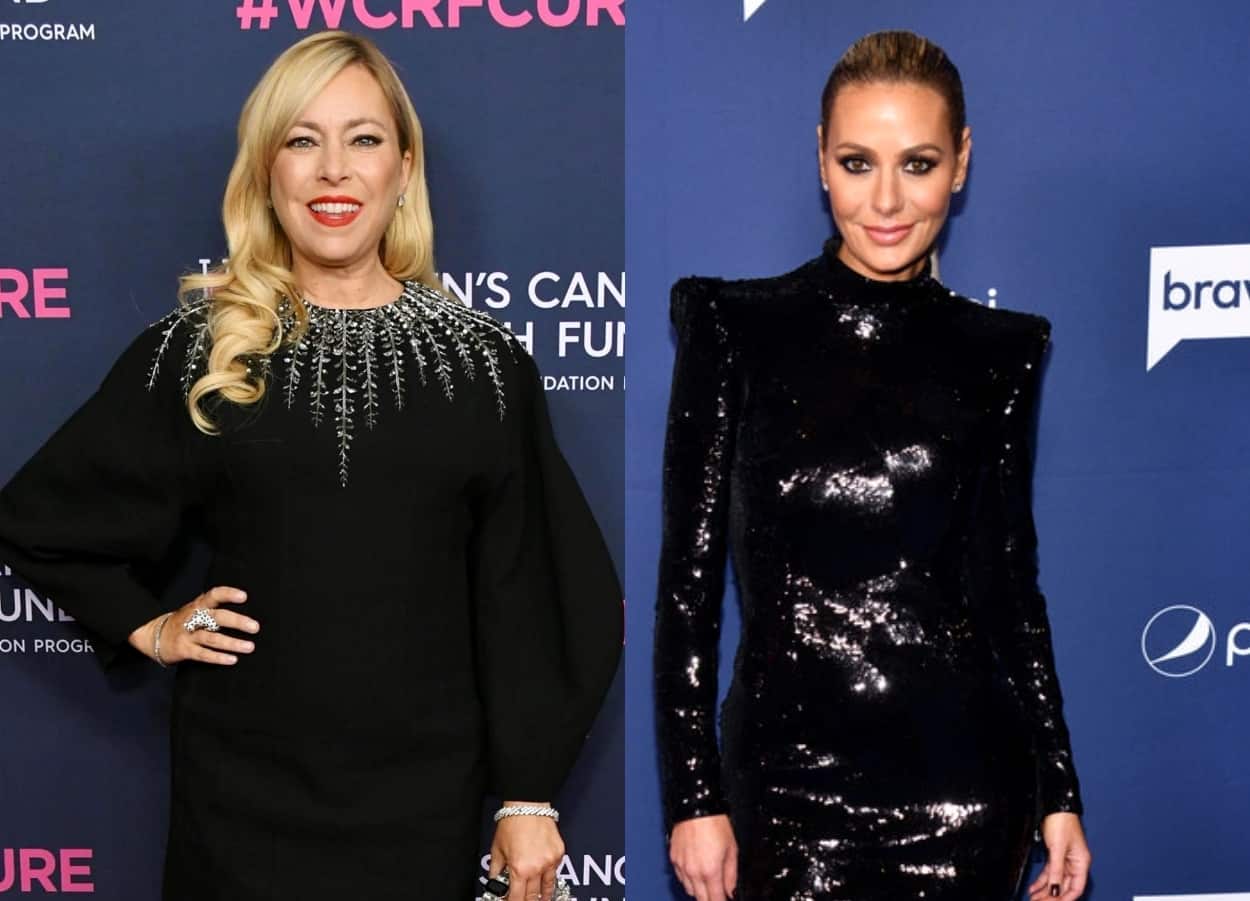 Sutton Stracke is here to set the record straight: she uses her finances for Dolce & Gabanna, not friendships.

We were first introduced to RHOBH newbie Sutton this season when she brought friend Lisa Rinna to shop around for some couture at Domenico Dolce’s apartment.

Shopping with friends is surely something the 49-year-old loves to do, as this week’s episode in Rome brought us Sutton taking her friends Kyle Richards and Dorit Kemsley to shop at, yes, Dolce & Gabanna.

“I told Mr. Dolce that I was coming to Rome and he said immediately, ‘Come do private shopping; bring the girls,’” Sutton explained in a confessional.

While the women were certainly impressed by Sutton’s couture connections, Dorit admitted her skepticism around Sutton’s intentions.

“First, she gives me a gorgeous handbag. Then I get the rain boots. Now, this experience,” Dorit explains. “It’s like, are you trying to buy your friendships? If she is, well, it’s nice to have friends in high places.”

As the episode aired, Sutton then fired back on Twitter, denying Dorit’s claim.

“I don’t buy friendships. I just buy clothes ;)” she wrote in the post.

As the RHOBH cast and viewers alike get to know the new girl in town, questions continue to arise about her life, her background, and yes, her finances.

Although Sutton has given us a bit of her background on the show, one piece we don’t see is her ex-husband. The style-loving housewife has even noted before how she was actually on track to be a full-time diamond-holder, but her ex’s insistence that the children wouldn’t be shown caused a snag in her storyline.

So who is her former beau?

Sutton’s ex is Thibeault Christian Stracke. He’s the “global head of credit research at investment company PIMCO,” and he received an undergraduate degree from the University of Chicago, The Decider reports. 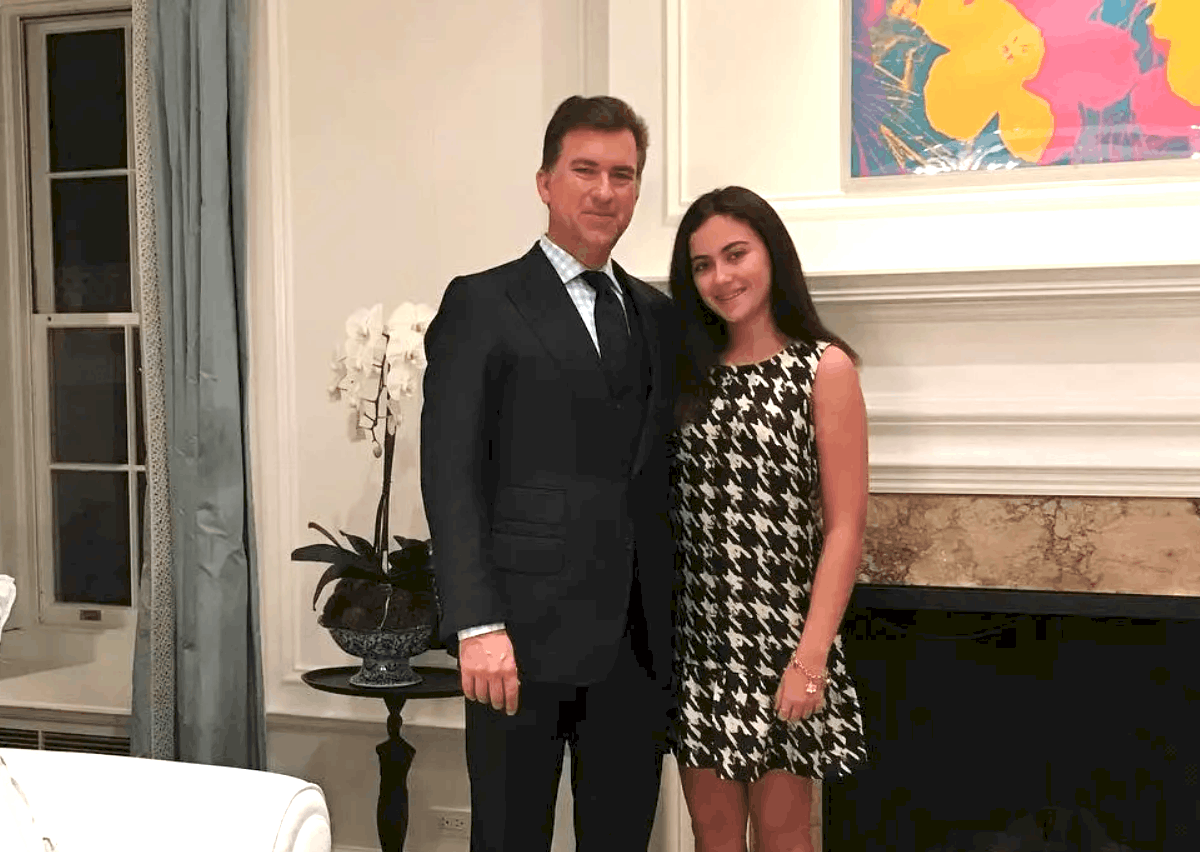 The two apparently go way back, too, as the report states the two met when Sutton was just 13 years old and got married in 2000. They were together for 17 years before getting divorced. They share three children together: Porter, 17, and sons Philip, 15, and James, 12.

As for questions about Christian’s net worth, that information is not publicly listed, although his base salary is reported to be over $200,000 a year — the amount senior managers at his company PIMCO reportedly earn, according to a report by Distractify.