Home Real Housewives of Beverly Hills News RHOBH’s Garcelle Reacts to Claim She Made “Horrible” Comment About Lisa Rinna and Daughter, Calls Rihanna’s Praise “Beyond,” and Responds to Dorit’s Many Late Arrivals

RHOBH’s Garcelle Reacts to Claim She Made “Horrible” Comment About Lisa Rinna and Daughter, Calls Rihanna’s Praise “Beyond,” and Responds to Dorit’s Many Late Arrivals 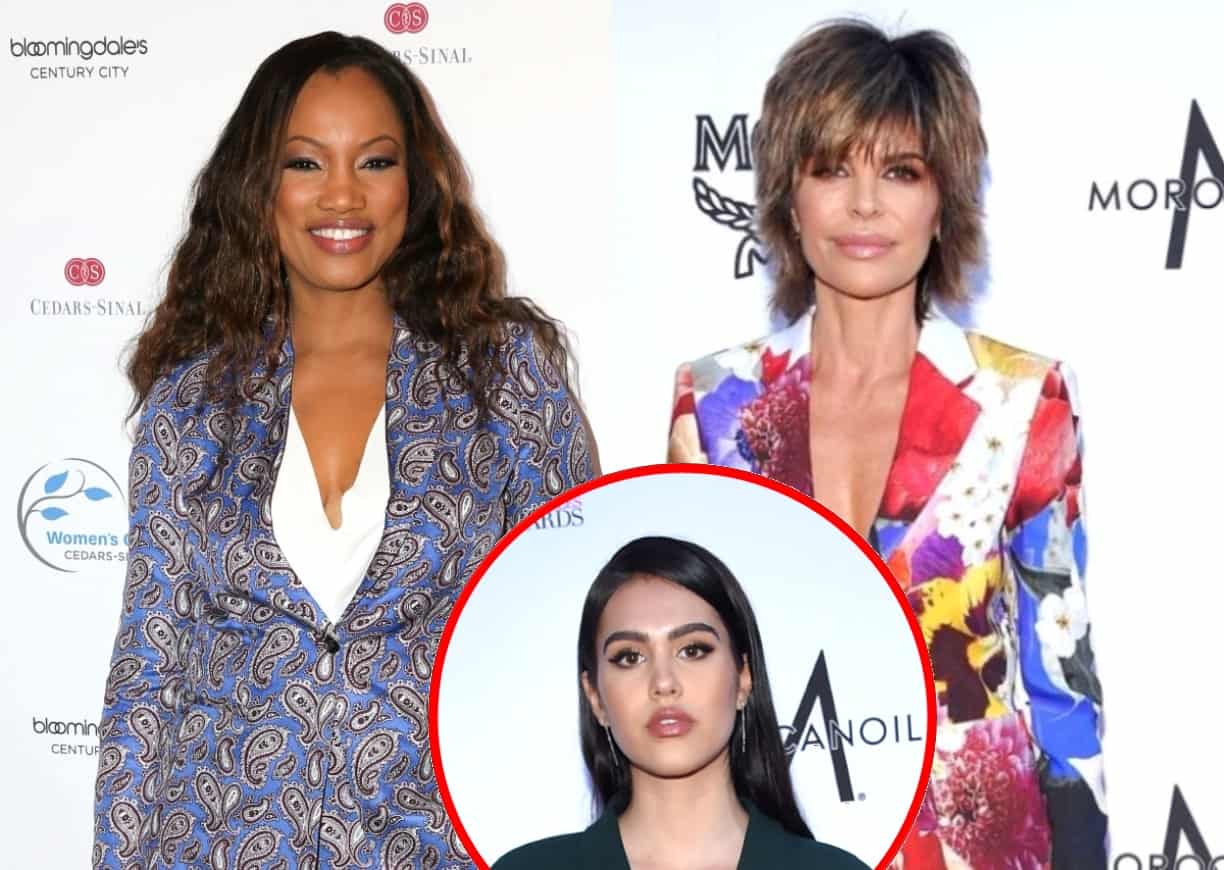 Garcelle Beauvais just reacted to a fan who accused her of making a “horrible” comment about Lisa Rinna and her daughter on the most recent episode of The Real Housewives of Beverly Hills.

After being seen suggesting that Lisa’s Instagram dance videos did a disservice to Amelia Hamlin, who has “body issues,” Garcelle responded to backlash from a fan before weighing in on her potential return to the Bravo reality series, reacting to Rihanna’s Instagram praise, and discussing the many late arrivals of Dorit Kemsley.

“Horrible comment about [Lisa Rinna]. And her daughter. Say it to their face,” the first fan wrote.

“I did,” Garcelle revealed.

In another post, a second fan discussed Garcelle’s potential return for RHOBH season 11.

“You better not leave! The show would be nothing without you babe,” the person wrote, prompting Garcelle to respond with a praying hands emoji. 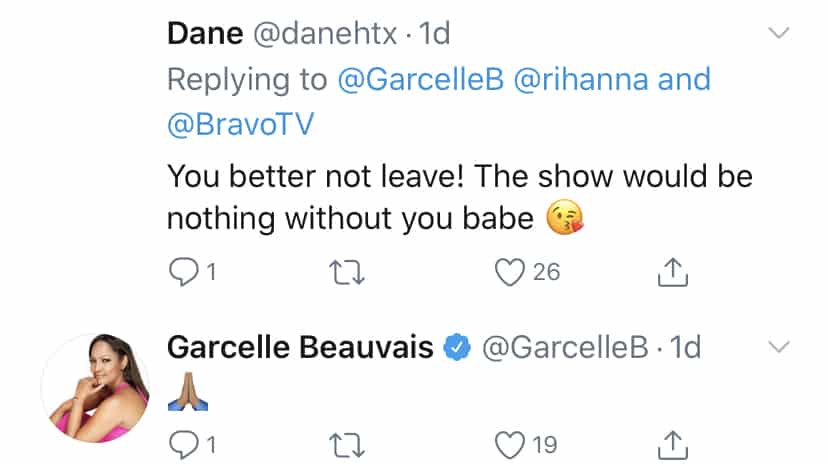 As Real Housewives fans may have seen, Rihanna made a surprise appearance during an Instagram Live session held by Real Housewives of Potomac star Karen Huger days ago and during the stream, the singer said Garcelle is “a real one.”

“This is beyond!!!” Garcelle exclaimed of the shoutout.

This is beyond!!! #riri https://t.co/p1umICvKyI

In another post shared on Twitter, Garcelle looked back on her shady comments about Dorit’s late arrival on the latest episode of RHOBH, during which Garcelle joked that Dorit’s outfit in Rome wasn’t worth the wait.

“Love [Dorit Kemsley] but she was always the last one to come down,” Garcelle wrote. 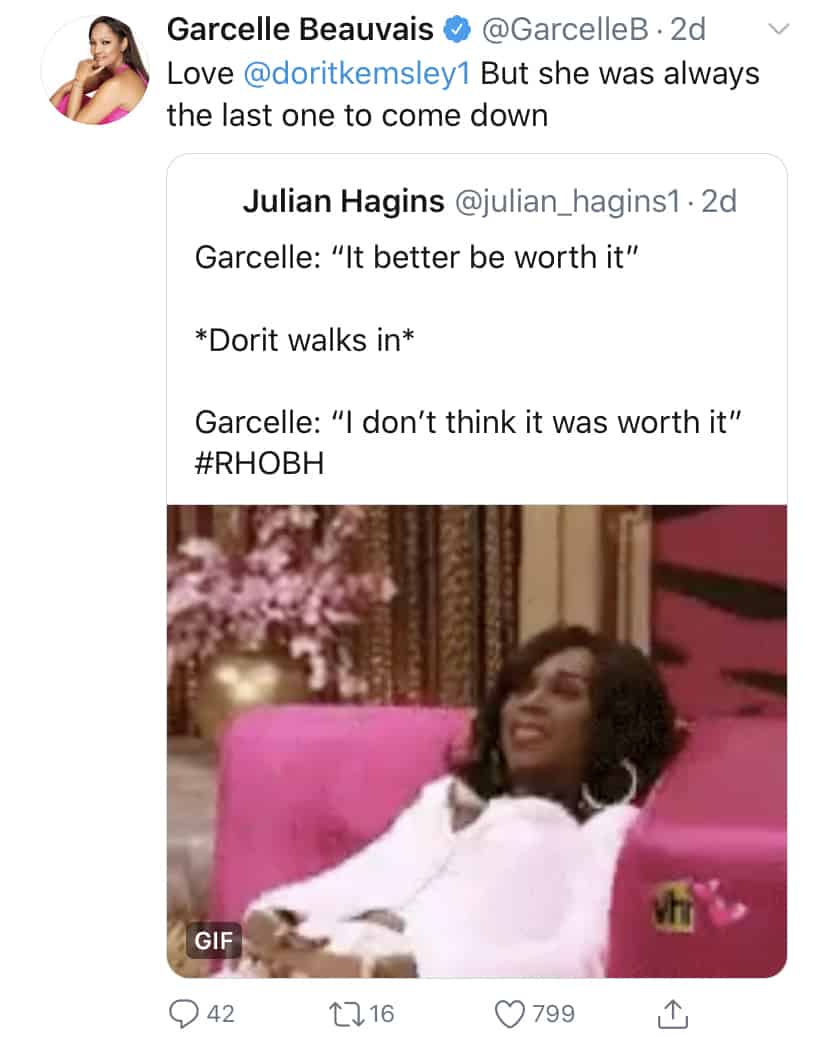