Home Real Housewives of Beverly Hills News VIDEO: RHOBH’s Teddi Mellencamp Slams Instagram Trolls Who Wish ‘Harm on Her Kids’ and Want Her Dead, Says the Hate Has “Got to Stop” as Real Housewives Weigh In

VIDEO: RHOBH’s Teddi Mellencamp Slams Instagram Trolls Who Wish ‘Harm on Her Kids’ and Want Her Dead, Says the Hate Has “Got to Stop” as Real Housewives Weigh In 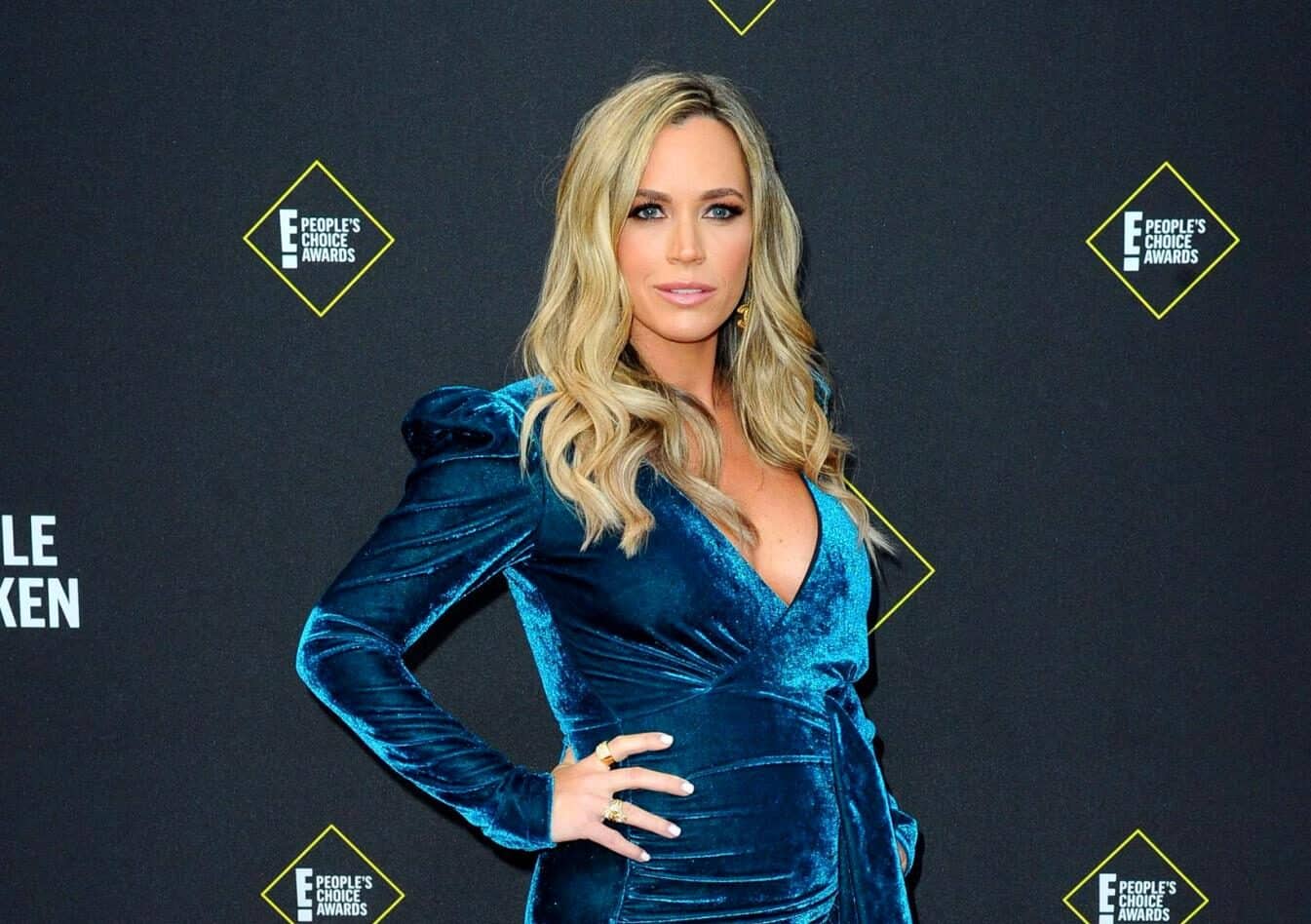 Teddi Mellencamp is speaking out against cyber-bullying after receiving a series of shocking messages from her online audience.

Following the latest episode of The Real Housewives of Beverly Hills, which featured Denise Richards accusing Teddi and her castmates of being “mean girls” and continuously attacking her, Teddi shared a video in which she called out her trolls for saying they want her dead and wishing harm upon her children.

“You don’t always have to agree with me. You don’t even have to like me but wishing someone would die is taking it to the next level,” Teddi began on August 13.

“Please watch the show. Enjoy it. It’s entertainment and our lives can be crazy! Pick your faves and your villains, laugh, cry, relate etc but wishing death on another human is just wrong on so many levels,” she continued. “I hope those that follow me or those that just come on to troll can understand and respect that this needs to stop.”

In her video, Teddi said she was forced to put her foot down with her followers after being met with so much negativity on a recent post that she had to disable her comments.

“I had so many comments on my last post saying they wish I was dead, wishing harmful things on my children. And that’s really where enough is enough,” Teddi explained. “You guys tune in for drama, then enjoy the drama, but coming after people you do not know and wishing they died has got to stop.”

While Teddi has enjoyed her years-long experience on RHOBH, she feels that when it comes to her trolls’ latest comments, a line has been crossed that should be completely off-limits.

“I have always loved doing Real Housewives, the good, the bad, and the ugly, because I know it’s an escape for so many people watching. I know when I watch [The Real Housewives of Potomac], I am laughing, I am loving it, I am picking my favorites, all of those things that you’re supposed to do on these television shows. But what’s happening right now is taking it to the next level,” Teddi noted.

After sharing the understandably stern message, Teddi received support from a couple of her fellow Housewives. This includes her close friend Kyle Richards, who posted a red heart emoji in a comment.

“[It] was so great to meet you at BravoCon, you are a kind, sweet, REAL PERSON,” added Braunwyn Windham-Burke of The Real Housewives of Orange County.