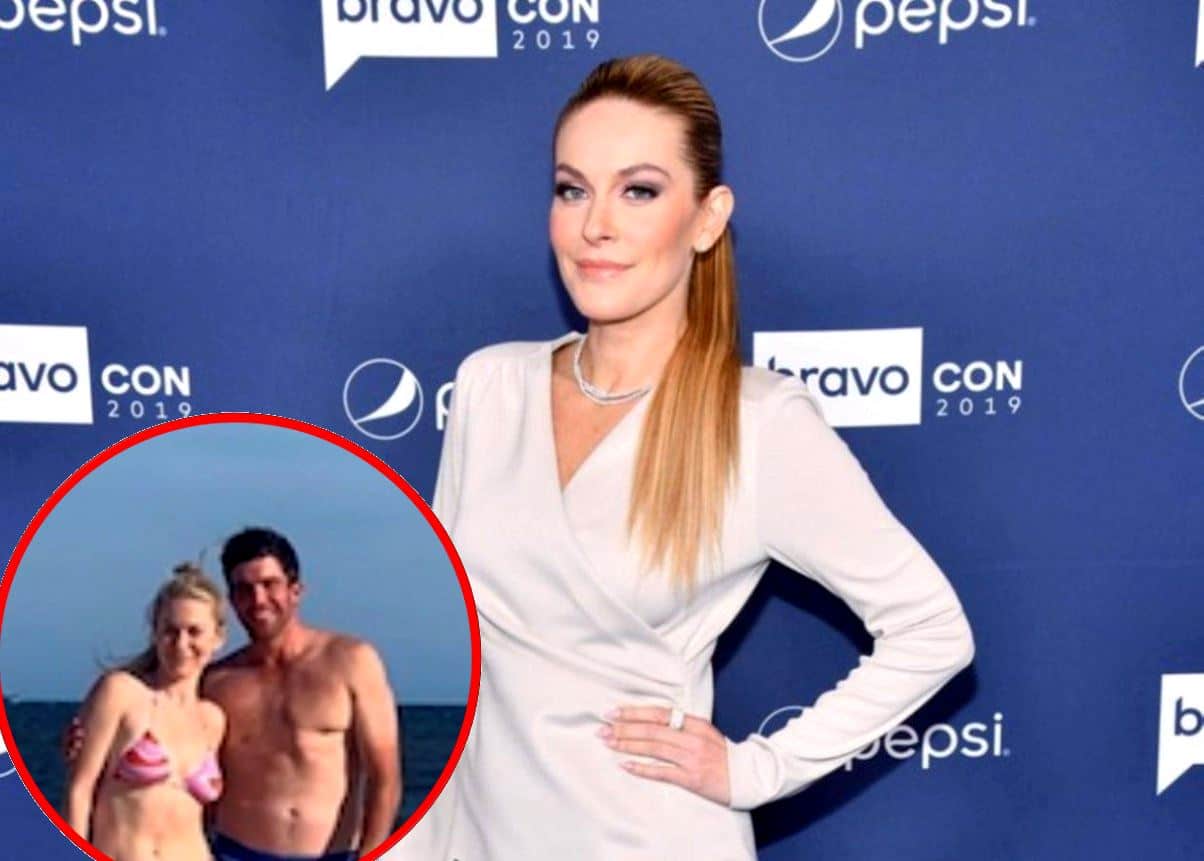 Leah McSweeney sparked rumors of a new romance on Instagram this weekend after sharing a photo of herself and a man named William Hartigan and encouraging her fans and followers to get themselves their own financial advisor.

However, after causing a stir with the image, the Real Housewives of New York City cast member untagged William from her post before deleting the image entirely as William spoke out about the nature of their relationship and confirmed what’s really going on between them.

“Get yourself a cute financial advisor,” Leah had written in the caption of the photo of herself and William with their arms around one another on the beach. 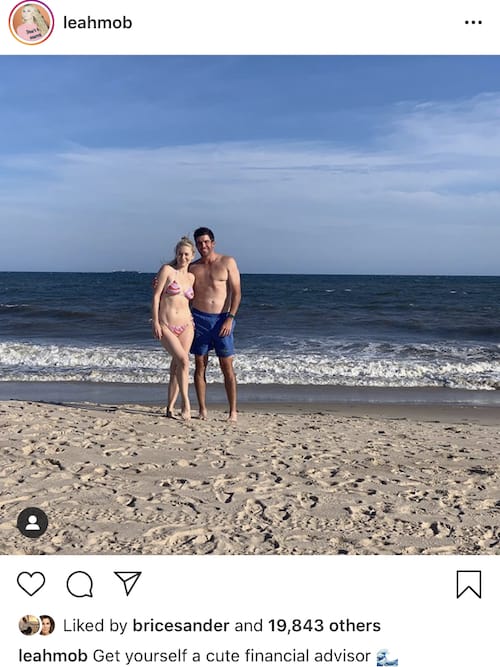 While the RHONY star looked quite cozy with William in her photo, he contacted Heavy on Twitter to confirm that he and Leah are not involved in a romantic relationship and had simply run into each other over the weekend after a 10-year friendship.

“I saw her for [one] hour this weekend after not seeing her for three years,” he explained.

As fans well know, Leah shares a 12-year-old daughter named Kier with her former boyfriend, Rob Cristofaro, who she spoke about earlier this year on the show.

“Rob is my baby daddy [slash] ex. It’s really hard for people to understand me and Rob’s relationship because it’s so unique,” she explained at the time. “We’re basically like an amazing married couple that doesn’t live in the same house and doesn’t have sex.”

Leah also discussed Rob during an appearance on Watch What Happens Live last month after being asked about a potential reconciliation between them.

“Absolutely not,” Leah stated. “We have great chemistry as friends and co-parents and exes. If me and him were dating or trying to have a relationship together or live together, we would hate each other and be ruining our daughter’s life.”