Home Real Housewives of Beverly Hills News Brandi Glanville Accuses RHOBH Producers of Using Her for a Storyline But Refusing to Pay Her as a Housewife, Slams Cast For Not Being Authentic and Sending “Cease and Desists Left and Right”

Brandi Glanville Accuses RHOBH Producers of Using Her for a Storyline But Refusing to Pay Her as a Housewife, Slams Cast For Not Being Authentic and Sending “Cease and Desists Left and Right” 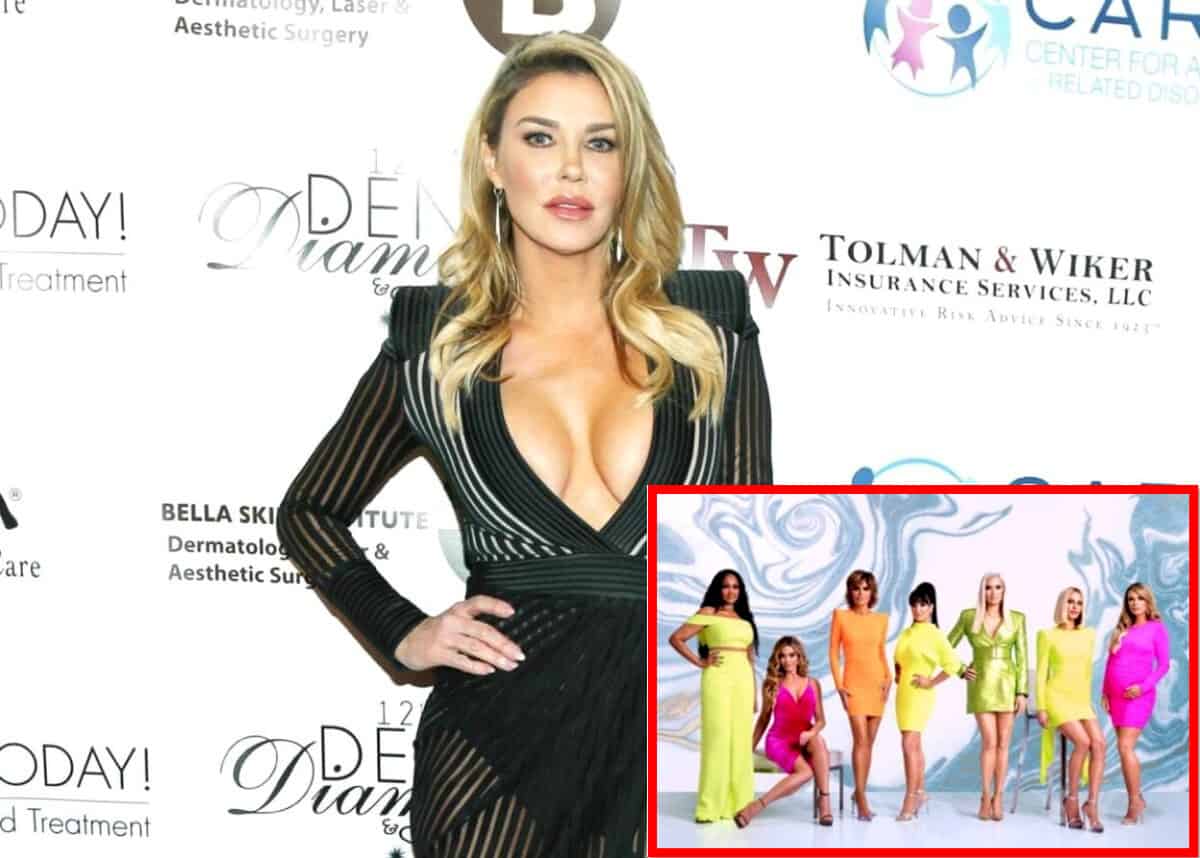 After being featured as a guest star on the 10th season of The Real Housewives of Beverly Hills, despite the fact that she was at the center of the episodes’ main storyline, Brandi accused the network of using her before taking aim at the cast for failing to be authentic with viewers.

“I’m just really frustrated at this point,” Brandi admitted during an interview with Domonique Racquel for Celeb Chat on Instagram. “I enjoy doing things with the other women but I feel like the carrot has been dangled for so many years. They call me back for a couple things. I make no money and then they use me the whole season for their PR.”

Throughout the latest episodes of RHOBH, Brandi’s supposed affair with Denise, as well as the things Brandi claims Denise said about the other women, have been at the forefront of the series. Still, Brandi has not yet been upgraded to a full-time position, nor has she received the sort of paychecks that have been given to the other ladies.

After oddly stating that she isn’t so sure that RHOBH will return to Bravo for an 11th season, Brandi applauded the casts of The Real Housewives of Atlanta and The Real Housewives of New York City for keeping it real with viewers while slamming her castmates for showing an edited version of their true selves.

“[RHOA] and [RHONY are] so real because they’re actually drinking and they’re actually going through sh*t and going to jail, fighting with cops. I feel like [the cast of RHOBH] is like, ‘I’m going to pretend to drink alcohol and have my hair and makeup done for $100,000.’ It’s a middle-aged fashion show where everyone is so regimented,” Brandi said.

“I think with this group especially, they’re afraid of the truth,” Brandi continued of her castmates. “They all want to keep their truth in the closet and they think they can protect it. So I came on and I was speaking the truth and I started getting cease and desists left and right. I’m like, ‘Wait. We are supposed to be talking about our lives.’”

Also during the interview, Brandi was asked about the possibility of starring on her own show.

“That would be so much pressure,” she admitted.