Home Real Housewives of Beverly Hills News The RHOBH Cast Was “Frustrated” by Denise Richards Before She Quit and Not Surprised by Her Exit, Plus Find Out Who She Was in Touch With Before Her Announcement

The RHOBH Cast Was “Frustrated” by Denise Richards Before She Quit and Not Surprised by Her Exit, Plus Find Out Who She Was in Touch With Before Her Announcement 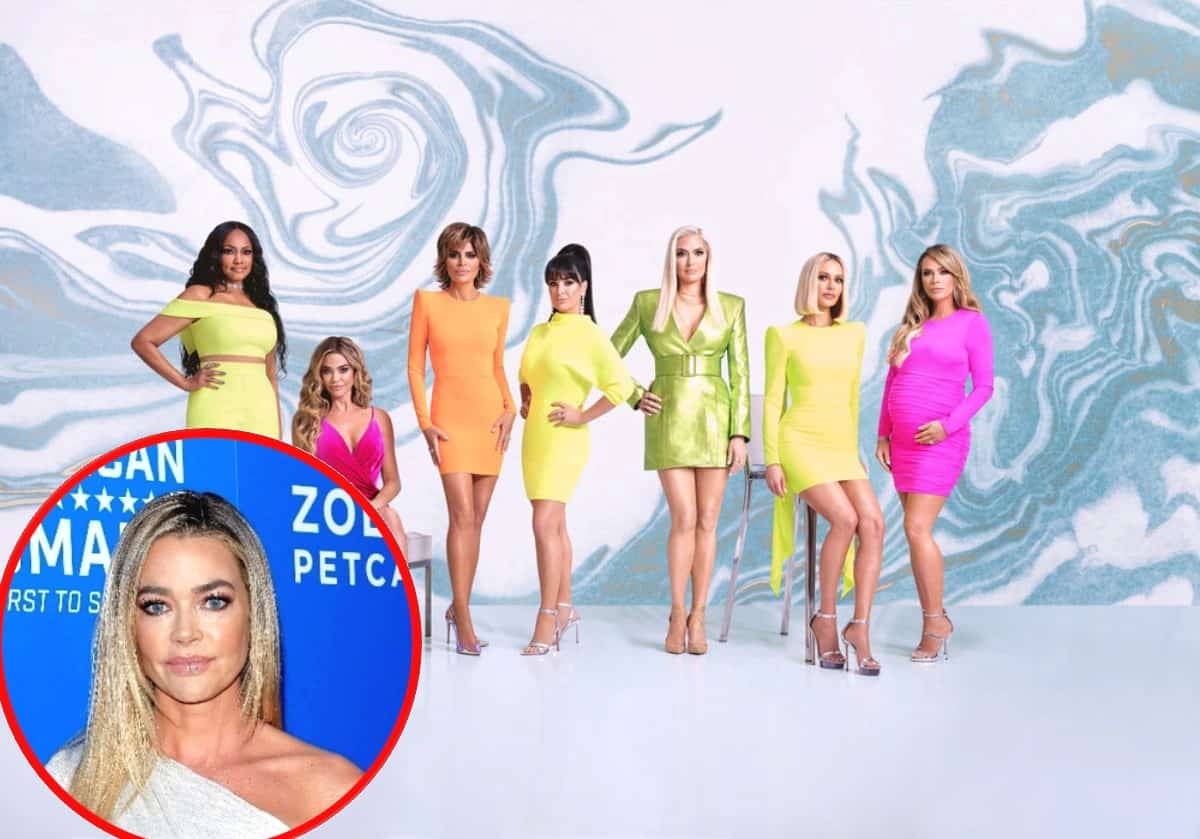 There is reportedly no love lost between The Real Housewives of Beverly Hills cast and Denise Richards.

While Denise was said to be in contact with two of her former castmates before she announced she was leaving the show earlier this month, a new report claims the majority of the women of the show were frustrated by Denise skipping events before she quit and not surprised by the news that she would not be participating in season 11.

“Nobody was surprised really Denise didn’t want to return. Most of them didn’t think they’d ever see her again after filming the season,” a source told Hollywood Life on September 13. “They felt she skipped a lot of things and grew frustrated with her.”

According to the report, the women of the show communicate with one another frequently, but when it came to Denise, she was only in touch with Garcelle Beauvais and Dorit Kemsley in the months leading up to her exit.

“[The ladies] would talk on a group text about things when they needed to, but that was it. Nobody but Garcelle and Dorit here and there were actually having conversations with her that weren’t necessary,” the source explained.

Although rumors of Denise quitting RHOBH began swirling prior to the show’s season 10 premiere, Denise chose to keep the news to herself for some time.

“Denise decided recently that she wasn’t going to come back to Housewives and she did not tell too many people before the news came out,” another source told Hollywood Life. “She thought this last season was a lot on her personal life and she’s not friends with any of the ladies besides Garcelle Beauvais away from the cameras so it didn’t make sense.”

In addition to her estrangement from the majority of the ladies, Denise was not on board with returning to RHOBH due to the amount of time she would have to dedicate to the series.

“She had to spend a lot of time away from her girls with her filming schedule and when you couple that with her soap schedule and her other acting projects, she had barely any free time and something had to give,” the insider explained. “She wants to spend more time focusing on acting and with her family. It really wasn’t a hard decision for her to make. She didn’t like doing it anymore so she walked away, but the show did want her back. It just became too much and it wasn’t fun anymore.”

The third installment of the Real Housewives of Beverly Hills reunion airs Wednesday, September 16, at 9 p.m. on Bravo.