Home Real Housewives of Beverly Hills News Andy Cohen Says Denise Richards Was “Negotiating” With Bravo for RHOBH Return and Shares What Led to Her Exit, Suspects She Didn’t Want to Discuss Alleged Affair With Brandi Due to Her Family

Andy Cohen Says Denise Richards Was “Negotiating” With Bravo for RHOBH Return and Shares What Led to Her Exit, Suspects She Didn’t Want to Discuss Alleged Affair With Brandi Due to Her Family 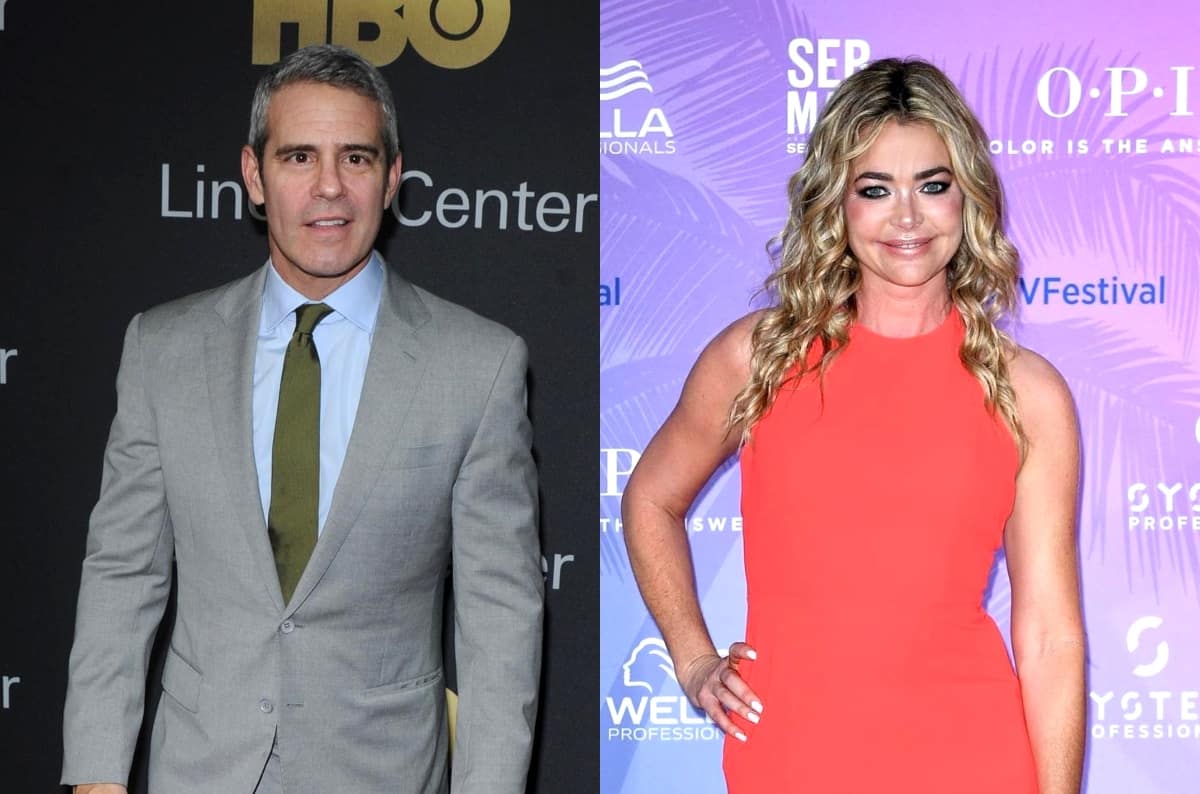 Andy Cohen is speaking out about Denise Richards‘ exit from The Real Housewives of Beverly Hills and explaining what led up to her September 9 departure.

In addition to revealing that he and Denise were actually in negotiations before she opted to leave the series ahead of its 11th season, the Watch What Happens Live host suggested that when it came to Denise’s denials of her alleged affair with co-star Brandi Glanville, she may have been wanting to shield her husband, Aaron Phypers, and her kids from potential harm.

While Denise, who joined the RHOBH cast in 2018 for season nine, chose to storm off from her castmates on a number of occasions after being questioned about the nature of her relationship with Brandi, Andy suspected she did so because she didn’t want to hurt her family.

“She is answering her truth and listen, also, she has a family and kids. So, I mean, whatever happened or didn’t happen, I would imagine that it’s something that maybe she didn’t really care to discuss on a television show,” he explained.

As for why the topic of Denise and Brandi’s relationship continued to be brought up on RHOBH, even after Denise denied having slept with her co-star, Andy said that when it comes to scandal, repetition is often the name of the game on Real Housewives shows.

“The problem with the Housewives is once the cat’s out of the bag, it’s hard to put it back. So, that’s the challenge. Once something is out there, it’s out there and a lot of times it gets beat to death,” he admitted.