VIDEO: Watch RHOBH Reunion Trailer! A Tearful Denise Storms Off After Labeling Cast as “Vicious” as Lisa Rinna Slams Her Many “Lies,” Plus Kyle Accuses Garcelle of Stiffing Her Charity 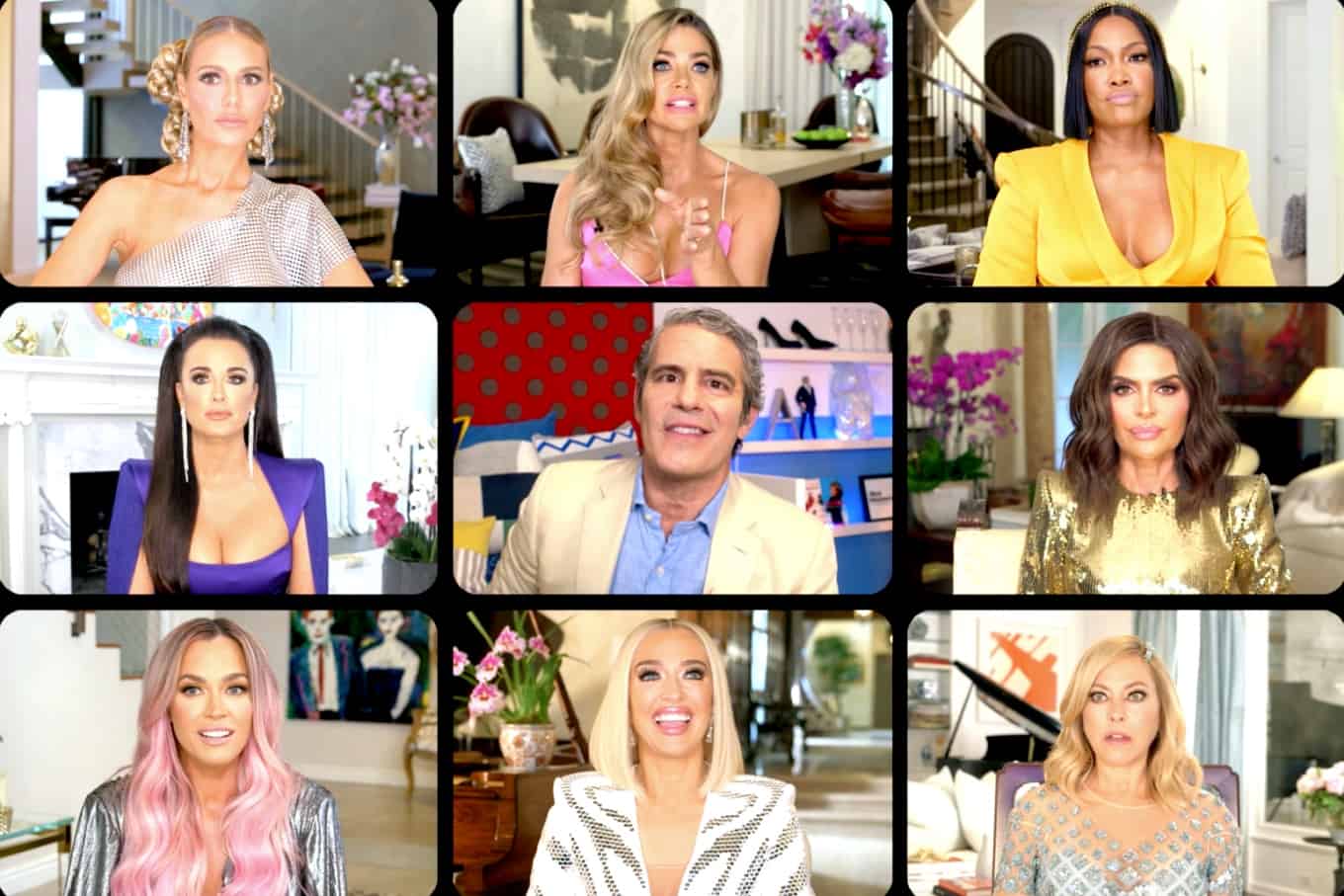 Following months of rumors regarding Denise Richards‘ rumored affair with Brandi Glanville, Denise is seen lashing out at her cast mates by suggesting they are “vicious” and “mean” before being called out for lies by Lisa Rinna and Teddi Mellencamp as Kyle Richards targets both Garcelle Beauvais and Dorit Kemsley.

“You guys are so vicious. You really are. It’s actually kind of mean,” Denise tells her cast mates as the trailer begins, via E! News.

As for what Denise lied about, Teddi points out that Denise denied telling Brandi she was living in her father John Mellencamp‘s shadow before ultimately admitting, on camera, that she said far worse things about Teddi behind her back.

“You actually said you said way worse things about me,” Teddi says.

“According to who? Brandi?” Denise wonders.

Right away, Lisa, Teddi, Kyle, and Erika Jayne remind Denise that she told cameras in a cast confessional that what she actually said about Teddi was far worse than what Brandi claimed she said.

As the reunion seemingly moves on to Brandi’s allegations of hookups with Denise, Denise accuses host Andy Cohen of “trying to discredit this.”

“I’m showing all sides,” he replies.

“Except Brandi’s side,” Erika notes.

While Denise vehemently denied sleeping with Brandi, many RHOBH cast members believe she’s not being honest and have expressed confusion over the way in which she attempted to defend herself throughout the 10th season. As fans will recall, Denise not only claimed Brandi was lying but also turned the tables and suggested Brandi actually slept with someone else from the show.

At another moment of the preview, Kyle tells Garcelle that she and her cast mates said “nice things about” her before Garcelle points out her shady tweets. Then, after her Twitter posts were mentioned, Kyle takes their feud to the next level with a shocking claim against Garcelle.

“You came to my charity event, raised your paddle to donate $5,000, and never paid,” she reveals.

Towards the end of the RHOBH reunion trailer, the ladies get back to their issues with Denise as Denise fires back by accusing her former friend of 20 years of bringing drama into her life.

But Lisa doesn’t back down and mentions the happy ending reveal Denise made during season nine.

“The whole f**king world knows about Denise’s husband going and getting a happy ending from a 100-year-old woman,” she shares.

At that point, Denise stands up from her computer and walks away.

The Real Housewives of Beverly Hills season 10 finale airs tonight, Wednesday, August 26, at 9 p.m. on Bravo and will be followed by the three-part reunion special, which begins airing next Wednesday, September 2 at 9 p.m.