Denise Richards Says “I Did Not Have an Affair,” Would Return to RHOBH Under This One Condition and Admits She Regrets Her “Openness” on the Show 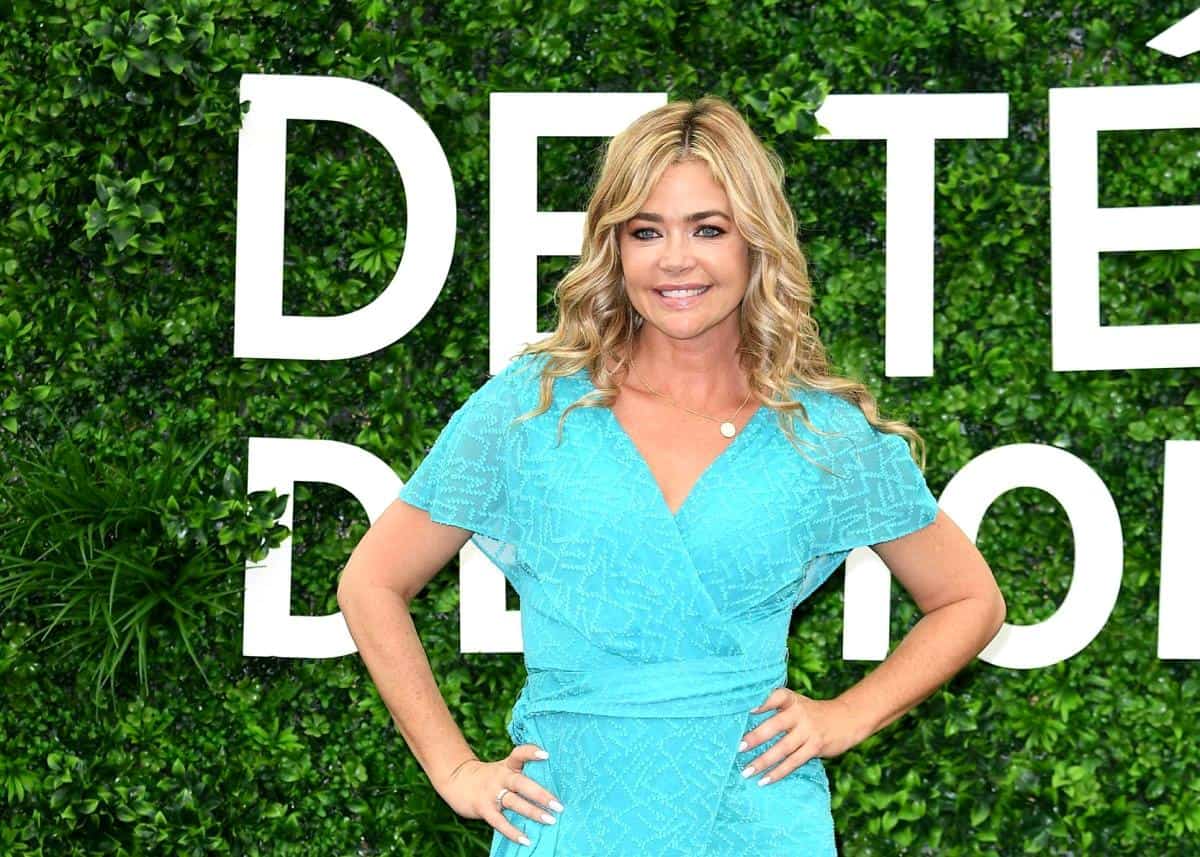 Denise Richards is reflecting on her time on The Real Housewives of Beverly Hills and how she, well, has a few regrets.

RHOBH fans were introduced to Denise last season, most likely already aware of her Wild Things/sex symbol past and incredibly rocky marriage and divorce to Hollywood bad boy, Charlie Sheen.

However, Denise’s carefree behavior definitely resonated with fans, as comments about her husband Aaron Phypers‘ manhood, happy endings, and casual tequila-slinging was a welcome sigh of relief to what can often be a … let’s say a little uptight Beverly Hills M.O.

However, Denise apparently wasn’t the biggest fan of her own behavior, sharing with The Washington Post a few Housewives details she wishes she could have taken back.

“My openness definitely bit me in the a** a bit,” she remarked. “It’s a learning process. I went into the show just being myself, and I never wanted to try and play a part. I am who I am. People can believe whatever they want, but ‘Wild Things’ was not a documentary.”

The 49-year-old also still continued to vehemently deny those Brandi Glanville affair rumors, which are starting to play out on this season of RHOBH.

“I did not have an affair,” she stated. “There’s definitely consistency with the subject matter that comes up on this Housewives season, and that’s all I’ll say.”

She also denied having an “open marriage” with her husband Aaron, saying she “would be open about it” if it were actually true.

Even if this season of RHOBH has been kind of a rough go for Denise, she’s used to all the scrutiny, having been an actress for so long.

“For years, it’s been different ups and downs. But I’ve always tried to maintain protecting the kids from seeing any of that or being privy to any discord,” she noted. “I never wanted to tarnish the relationship with my girls with their dad. That’s their relationship. So, I’m so happy that things are in a great place. I try to block out a lot of stuff, but I’m also human. I’ve had to develop a very, very thick skin over the years.”

As for returning to the franchise for a third season, Denise says she would only “if it makes sense.”
“I actually had so much fun my first season, and I formed genuine friendships,” she added. “This season was very different, but I would never say I regret anything. I just roll with the punches.”
Photo Credit: Niviere David/Abaca/INSTARimages.com