Home Real Housewives of Beverly Hills News Denise Richards and Ex Charlie Sheen Headed Back to Court in August After RHOBH Star Accused Charlie of Owing $450,000 in Back Support

Denise Richards and Ex Charlie Sheen Headed Back to Court in August After RHOBH Star Accused Charlie of Owing $450,000 in Back Support 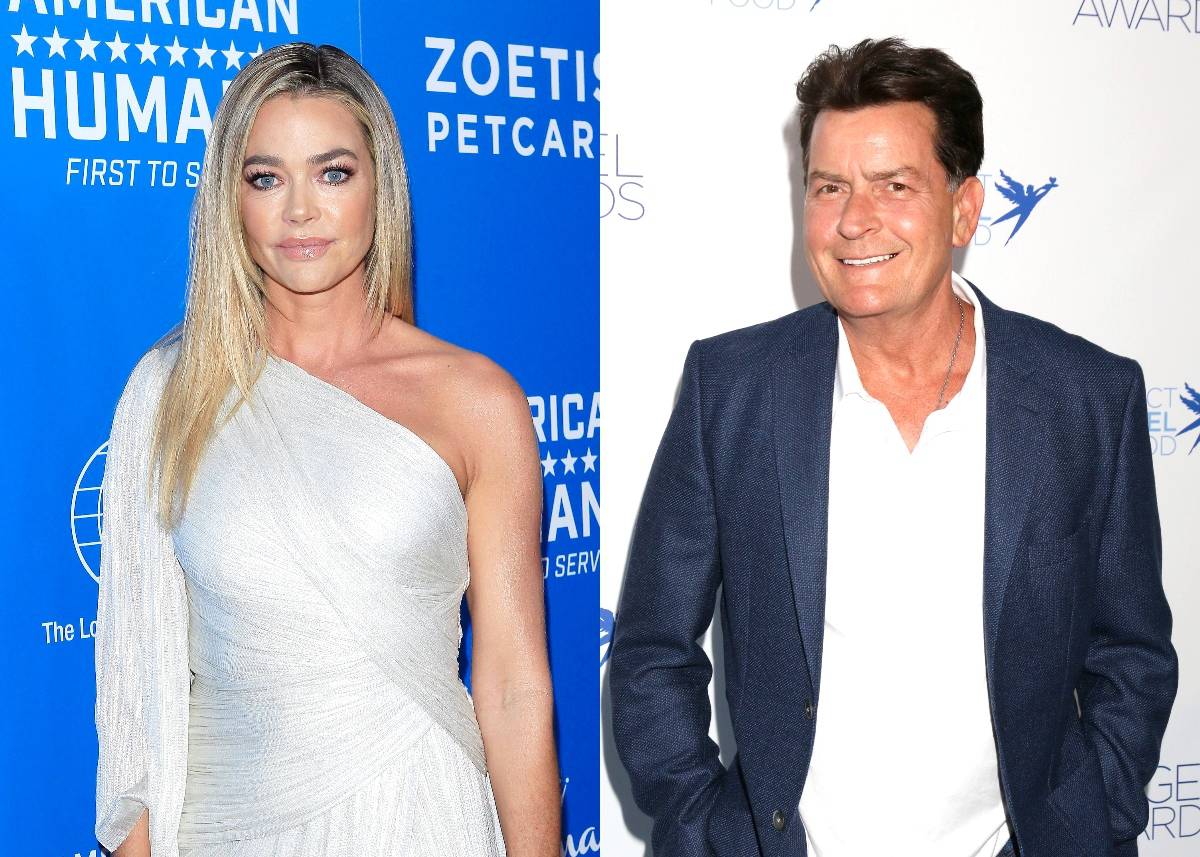 Denise Richards and her ex-husband, Charlie Sheen, are headed back to court next month amid what seems to be turning into a full-blown feud over child support for their two daughters, 16-year-old Sam Sheen and 15-year-old Lola Sheen.

After Denise’s co-star Teddi Mellencamp mentioned the drama between them during an episode of The Real Housewives of Beverly Hills this season, an insider close to the situation has revealed that Charlie is actually hoping to get his child support payments lowered after being accused of owing $450,000 in back support.

“He feels he’s been extremely generous to Denise,” an insider told Star in the latest issue of their magazine. “But now that he’s not working, he’s trying to get the payments lowered.”

According to the report, tension began brewing between Denise and Charlie after Denise filed court documents last year in which she claimed the actor owed her nearly a half of a million dollars for the support of their two teenaged daughters. Then, the drama between them was further fueled when Charlie responded to his ex-wife’s claim by slamming her as a liar and a coward.

The source went on to say that Denise, who was married to Charlie from 2002 until 2006, is “disgusted” with the way in which Charlie blew through his fortune years ago when he indulged in drug use, partying, and “tiger blood.”

“His drug use and partying cost him millions. She’s disgusted that he’s us[ing] his money for that instead of for his children,” the insider said.

Denise and Charlie are expected to appear in court sometime in August.

In addition to the two daughters Denise shares with Charlie, she is also mom to eight-year-old Eloise, who she adopted in 2011 and shares with current husband Aaron Phypers.