PHOTOS: Kathryn Dennis Gets Cheek and Lip Fillers Plus Stomach-Sculpting, See Southern Charm Star's Before and After Pics

Nene Leakes Laughs at Claudia Jordan’s Domestic Violence History After Claudia Slams Her, Why She Wasn't at Cynthia's Wedding 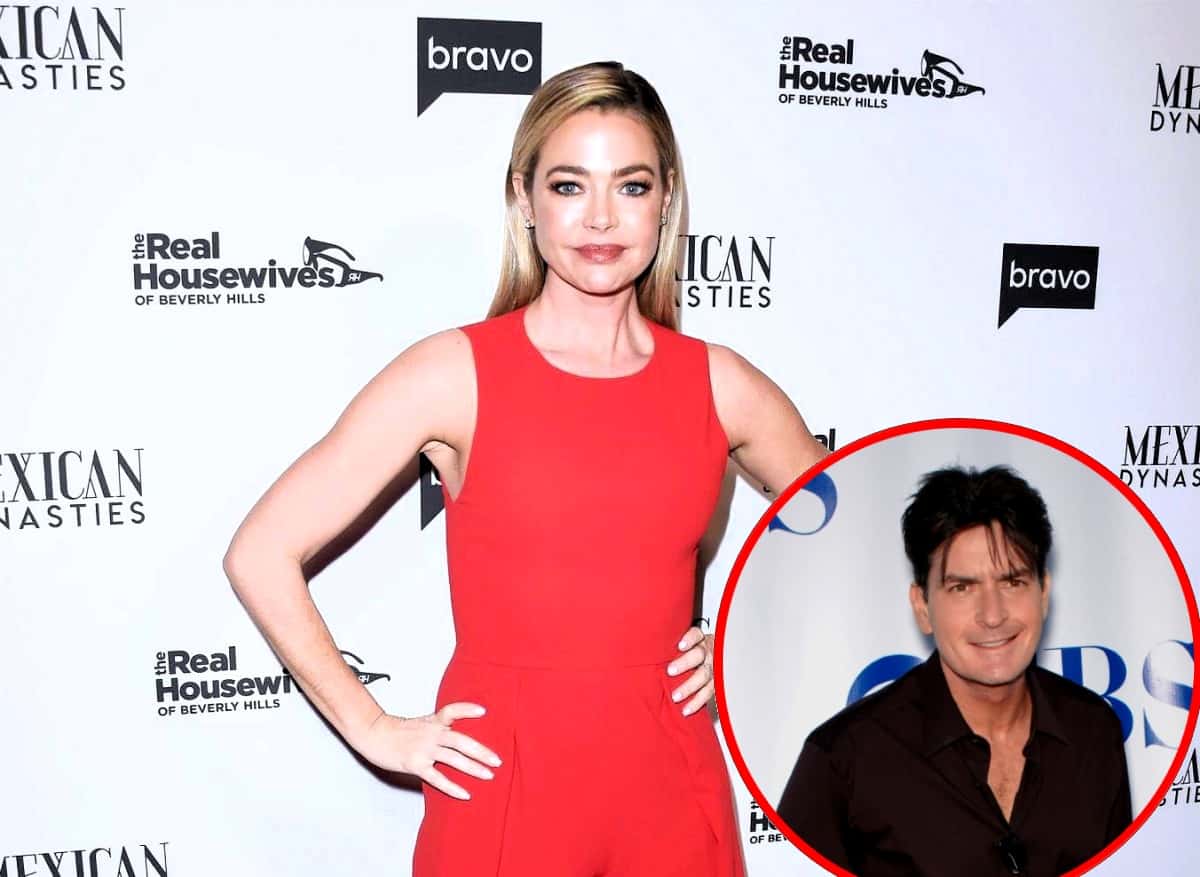 After a tough time during season 10 of the show, it wasn’t a huge surprise to RHOBH fans that the actress decided to leave after two seasons. Even after her departure, Denise isn’t completely ruling out a potential return to reality TV.

During her recent appearance on The Real daytime talk show, Denise chatted with the hosts, including her former castmate Garcelle Beauvais, speaking about the factors that went into her decision to leave and if she might ever return.

“It was actually a really tough decision,” Denise admitted. “I’ve been a fan of the show and I had a lot of fun doing my first season. Obviously my second season was very challenging and I went back and forth with it, and at the end of the day I decided it was time for me to move on and focus on other projects that I have. But I am glad that I did it, though.”

When asked if she would ever come back, Denise, perhaps surprisingly, confessed that she was open to the idea.

“Absolutely. Never say never,” the reality star said on the show, shared by Us Weekly. “I love that things have changed.”

The mother-of-three also spoke about her relationship with ex-husband Charlie Sheen. She gave an update about their co-parenting style and how Charlie actually gets along “really well” with her current husband, Aaron Phypers.

“It’s actually good. It’s so much better to just take the high road and try to get along with each other and whatever discord we have had, whatever. That’s something that I never wanted to do,” she said on the episode. “I always want to maintain a really positive healthy relationship. And we are in a great place right now. We have been for a while. It’s been wonderful. Much better than it has been in the past so I’m grateful for that.”

RELATED:  RHOBH Cast Fights Back Against “Mean Girls” Diss by Denise Richards as Erika Says Cast is Simply “Opinionated,” Plus Teddi Questions Why Denise Brought Up Brandi Drama Again in Rome After Asking to Drop Topic

Denise and Charlie had a more-than-rocky marriage and divorce, and they have still been battling it out in court over Charlie’s alleged missing child support payments for their two daughters, 16-year-old Sam Sheen and 15-year-old Lola Sheen.