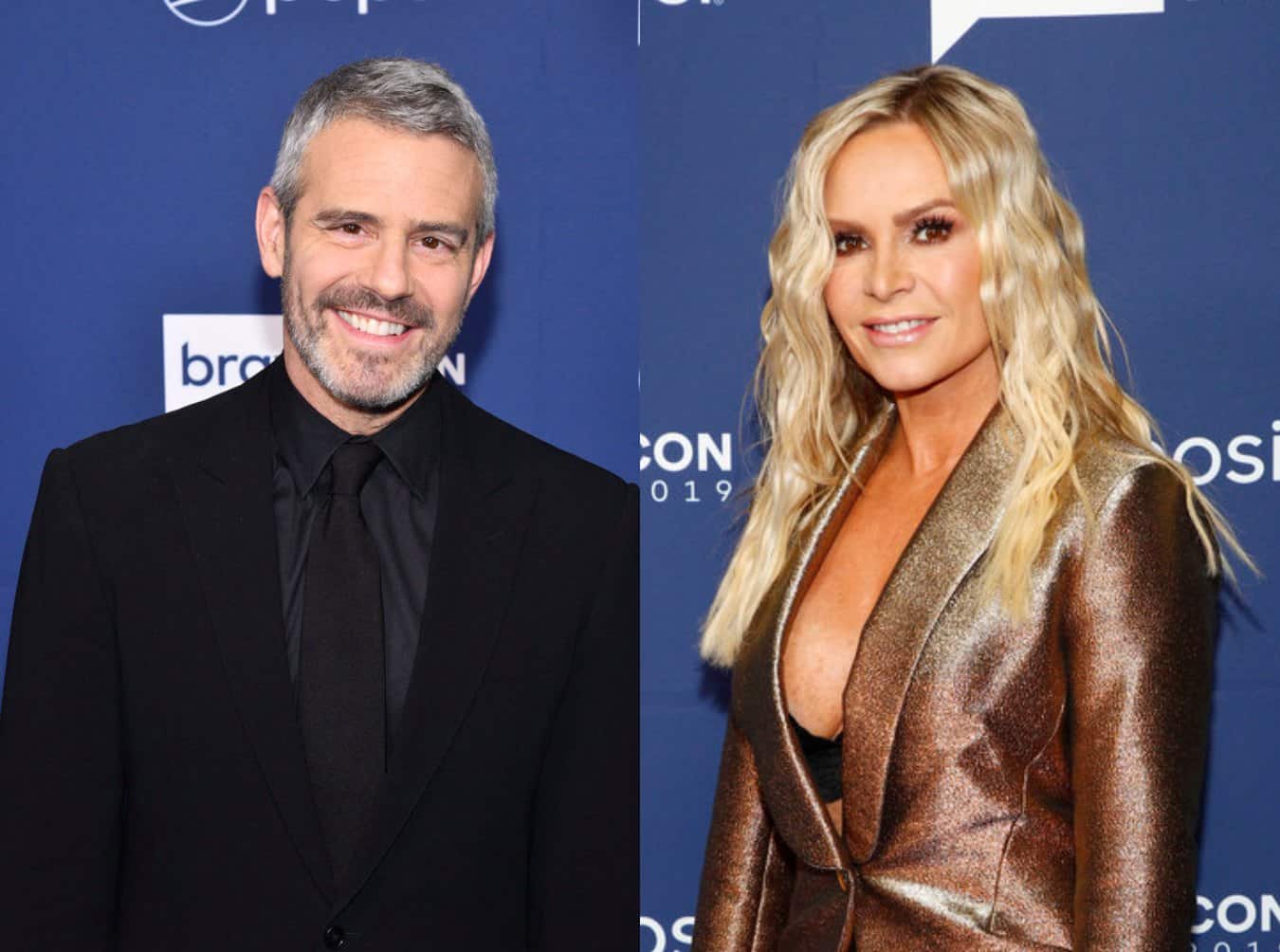 Andy Cohen isn’t okay with the “ageist” claims he faced after both Vicki Gunvalson and Tamra Judge announced their departures from The Real Housewives of Orange County cast in January.

While appearing on Brandi Glanville‘s podcast, the Watch What Happens Live host responded to the diss before sharing his hopes for the women to come back to RHOC, dishing on the upcoming 15th season of the series, and addressing Brandi’s potential return to The Real Housewives of Beverly Hills.

“I felt like [Vicki and Tamra] told their entire stories and they both said that [you are] an ageist. They said you were going against them because they got too old,” Brandi alleged on the September 25 episode of Unfiltered.

In June, during an appearance on the Behind the Velvet Rope with David Yontef podcast, Tamra said she believed that her and Vicki’s ages led producers to cut them from their full-time roles. In response, Andy pointed out that Ramona Singer, an original member of The Real Housewives of New York City, is older than Vicki by six years.

“Ramona is older than Vicki. If you look at the women on our shows, there are a lot of women that are really thriving in their 50s and late 50s. Yeah, no. I don’t care for that [comment],” he replied.

“Vicki to this day makes me absolutely laugh,” he continued. “We just felt that the show needed some new air. We needed to air it out and see where it went. These two women were so identifiable with it and will always be. I hope they will someday be back in some capacity.”

While Vicki and Tamra won’t be seen on season 15, Andy told Brandi and her listeners that the new episodes are going to be “great.”

“COVID kind of hit us but what I think people will see when the show begins is there’s something about Orange County. They are women dealing with some real serious stuff in their lives,” he shared, also teasing, “When the season starts, there is something that really grounds it to the core of what Orange County always was about.”

As for Brandi’s possible return to RHOBH, Andy admitted that she is not exactly “on an island” as she once was.

After Brandi then reminded Andy that she is friendly with longtime star Kyle Richards and “very close with” Kim Richards, her son, Mason, 17, revealed that he and his brother, Jake, 13, can appear on the show after previously being banned from doing so by their father, Eddie Cibrian.