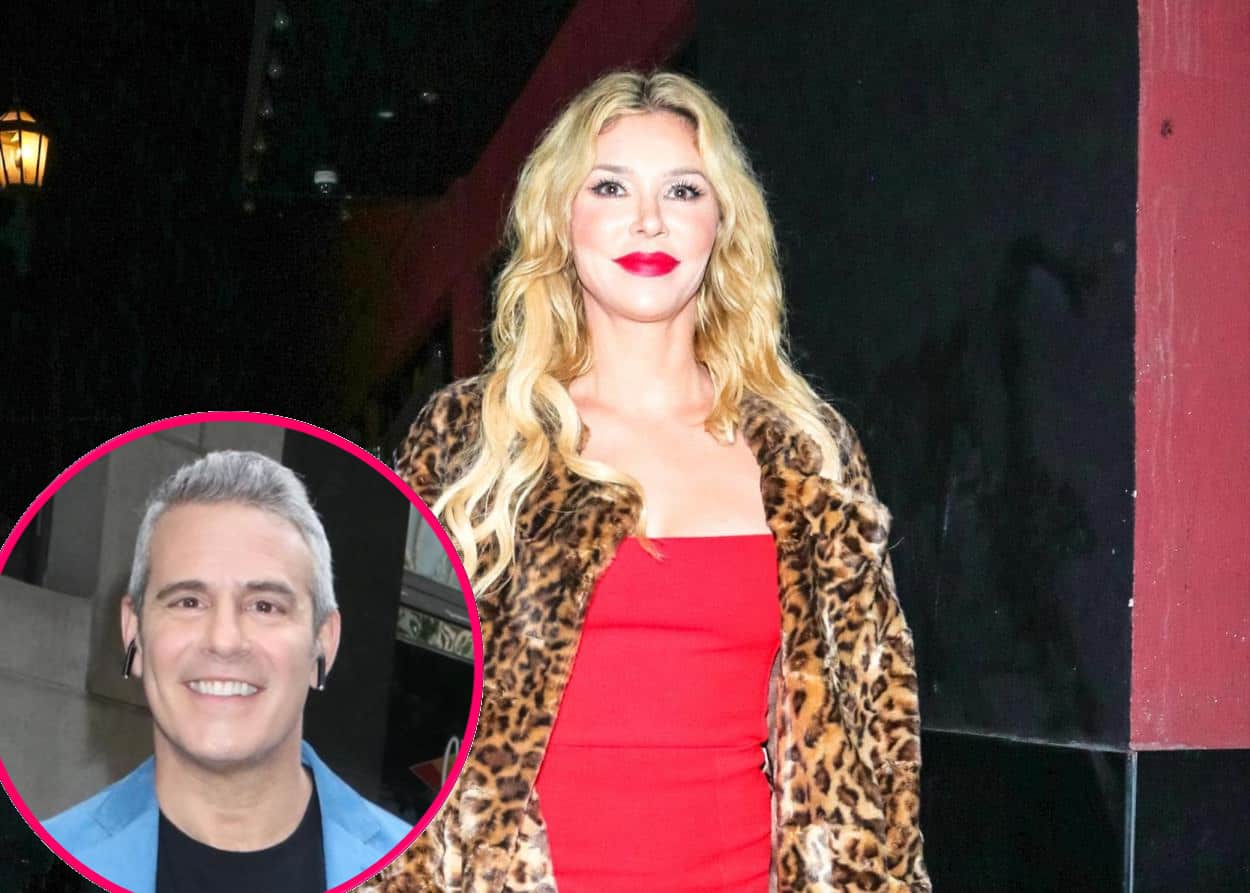 Brandi Glanville is speaking out about how her two sons, Mason and Jake, “begged” Andy Cohen to allow her to return to her full-time position on The Real Housewives of Beverly Hills.

After Mason spoke to Andy on his mom’s podcast and Jake filmed an Instagram Story, Brandi told her fans and followers on Twitter that the boys weren’t actually “begging.” Instead, they were simply voicing their opinions about the way in which Brandi has allegedly been used for ratings.

“Now that we are allowed to be on the show, are you gonna give my mom a second chance to change her image?” Mason, 17, asked on Unfiltered last Friday.

“And you want your mom on the show why?” Andy continued.

“Because she deserves it,” Mason explained. “I mean, you’ve kind of milked her for everything this season to make some views and stuff and she hasn’t gotten half as much, even close to as much, as the other housewives. I feel like she should be compensated.”

A short time later, Jake, 13, was seen in an Instagram Story shared by Brandi.

“I was wondering if you were going to do the right thing and give my mom her job back like you said you would?” Jake asked Andy. “Because she was like the main focus of the whole season and like get her money back so we can move out of this place.”

After facing backlash over the way she seemingly put her children up to confronting Andy, Brandi took to Twitter to defend herself.

“[Let’s be clear]. My boys weren’t begging [Andy Cohen] for my job back they were simply stating their opinions,” Brandi tweeted. “They believe I was used for ratings [and] very underpaid. They also think its time to do the fair [and] right thing in regards to their mom. THEY LOVE ME [and] have seen my disappointment -THAT IS IT.”

The Real Housewives of Beverly Hills season 11 is expected to go into production in October.