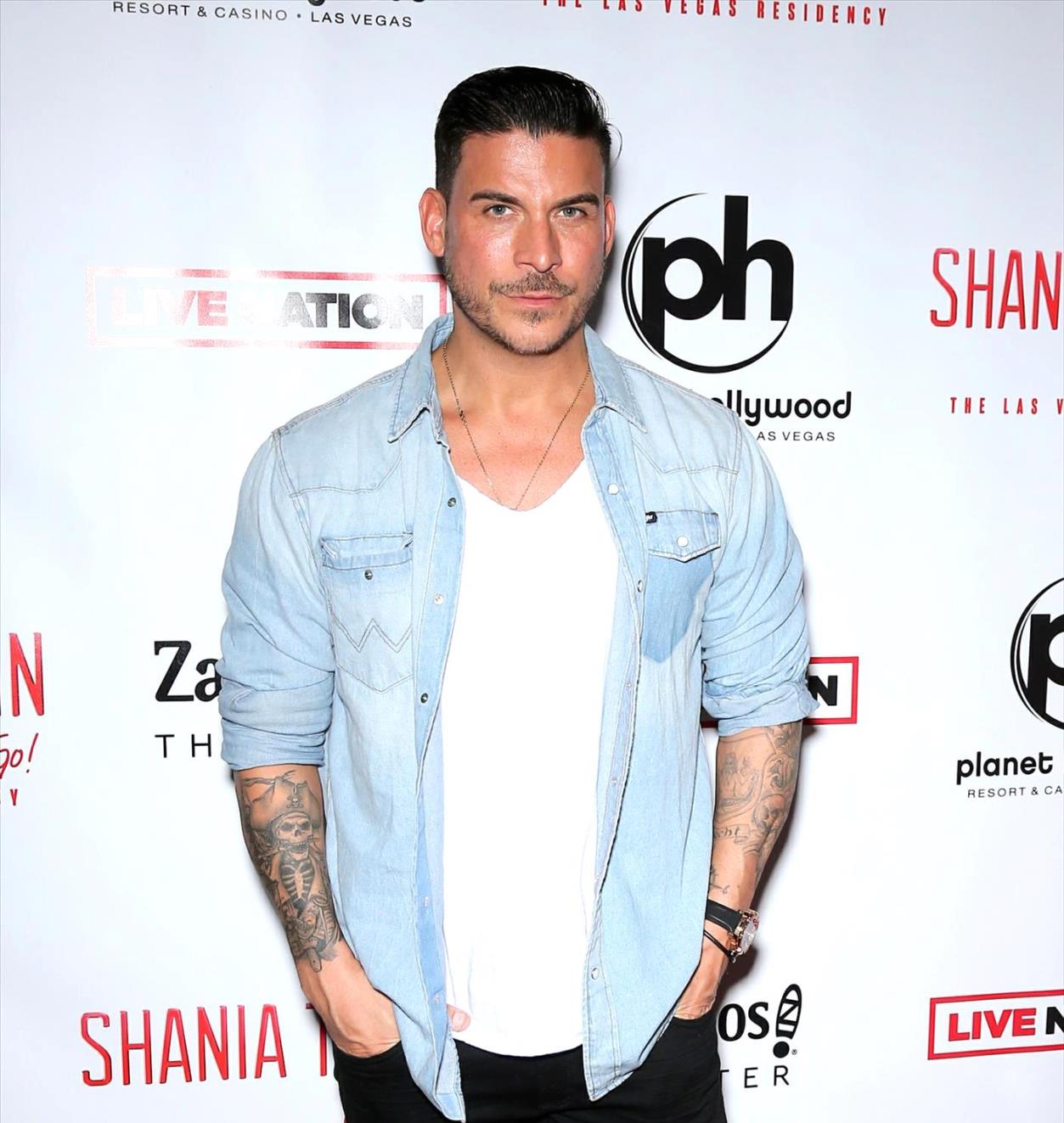 Jax Taylor and his Vanderpump Rules castmates are preparing to assemble for the start of production on season nine.

Following months of rumors regarding the Bravo series’ potential cancellation, Jax took to his Instagram page, where he participated in a Q&A session with his fans and followers and revealed when he and his co-stars are expected to begin filming the new episodes.

As fans of Pump Rules may know, SUR Restaurant, where the series is filmed, reopened at the end of last month after being shut down since March due to the coronavirus pandemic.

Just last week, prior to Jax’s social media video, an insider told The Sun that Bravo is “planning to move forward with the [new] Vanderpump Rules season” but waiting for “more to open up in California for the safety of crew and cast” before starting production.

It was also noted at the same time that Scheana Shay, Tom Sandoval, Tom Schwartz, James Kennedy, and Raquel Leviss had been spotted at SUR after its reopening.

While the majority of the cast is expected to be back for the new episodes, aside from Stassi Schroeder, Kristen Doute, Max Boyens, and Brett Caprioni, all of whom were fired in June due to allegations of racism, Lala suggested to Entertainment Tonight that she may not be on board with Pump Rules season nine.

“I need to see what next season would entail,” Lala, who announced her first pregnancy in September, admitted. “I need to make sure that’s a healthy space for me. I’m going to be a mother. … I have my own child looking up to me, so it would have to be the right situation. It’s a different zone now. I just don’t see me walking into SUR clapping back at [Danica Dow] for serving me the wrong meal.”