Vanderpump Rules’ Status is Revealed as SUR Reopens, Find Out If Filming Has Begun on New Season and If Bravo Plans to Add New Cast Members After Stassi and Kristen’s Firings

Has Vanderpump Rules been canceled after the June firings of Stassi Schroeder and Kristen Doute?

As much of Los Angeles remains in lockdown due to the ongoing spread of COVID-19, new details regarding the status of the Bravo reality series have been revealed as several of the show’s cast members, including Scheana Shay, Tom Sandoval, Tom Schwartz, James Kennedy, and Raquel Leviss, returned to the recently reopened SUR Restaurant.

“They are still planning to move forward with the Vanderpump Rules season,” an insider told The Sun on October 1. “Of course that could change but the plan for now is that it’s on.”

While the cast of Pump Rules is not filming yet and will instead wait for “more to open up in California for the safety of crew and cast,” Scheana celebrated her one-year anniversary with boyfriend Brock Davies at SUR earlier this week with her cast mates. 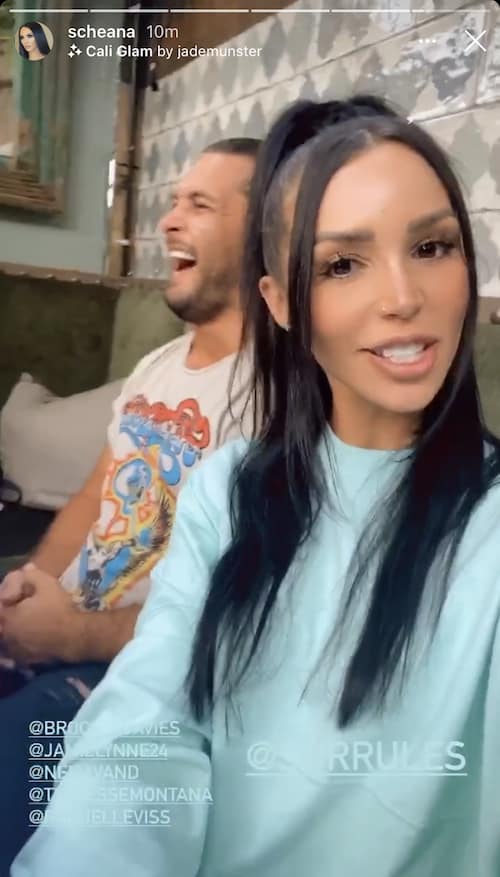 Although producers have reportedly tried to convince Brock to join the series for its potential ninth season, they’ve had no luck and are now on the hunt for additional men and women to bring to the show.

“They’ve tried to add cast – like Scheana Shay’s boyfriend Brock, but he doesn’t want to be a cast member like that – and they haven’t been able to add anyone because of COVID and the subsequent pause on everything. They’d need the other cast to meet those people in person and see their chemistry because that’s so crucial to making the actual show,” the source explained.

While Bravo axed Stassi, Kristen, Max Boyens, and Brett Caprioni from Pump Rules months ago after they were accused of racist behavior, the rest of the cast, which includes Brittany Cartwright, Jax Taylor, Lala Kent, Randall Emmett, Ariana Madix, and Katie Maloney, will remain intact.

“They are not planning on firing anyone else and aiming to keep who they have,” the insider shared. 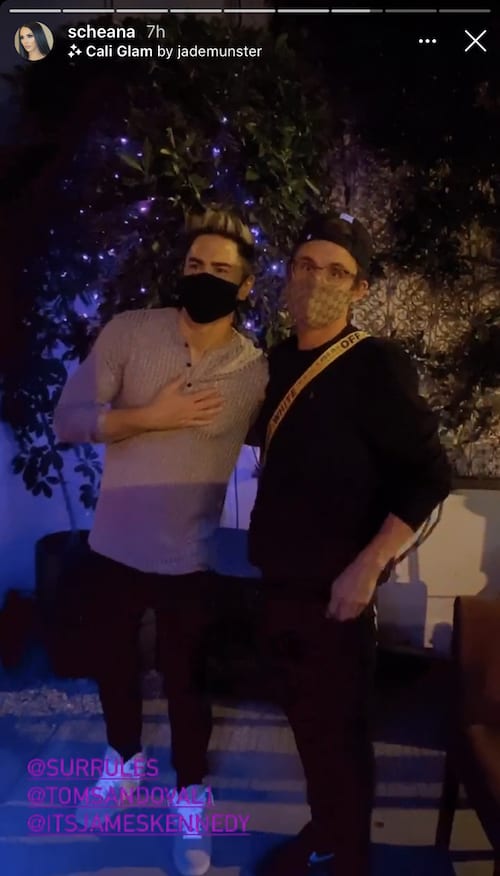 The Sun’s insider also revealed that Scheana has been struggling in recent months with the many pregnancies of her co-stars, including Lala, Brittany, and former cast mate Stassi. As fans well know, Scheana suffered a miscarriage in June.

“Scheana had found it ‘very hard’ in recent months after discovering all of her friends and cast mates are pregnant,” the source stated.

Luckily, as the insider added, “Scheana has an amazing boyfriend and she has a support system of real friends and family to support her through this time.”