Tom Sandoval and Ariana Madix Reveal Which Storyline They’re ‘Frustrated’ Wasn’t Included on This Season of Vanderpump Rules, Tease a Casting Change Ahead of Season Nine

by Lindsay Cronin May 9, 2020 38 comments
ShareTweetWhatsappPinterestRedditTumblrMailFlipboard 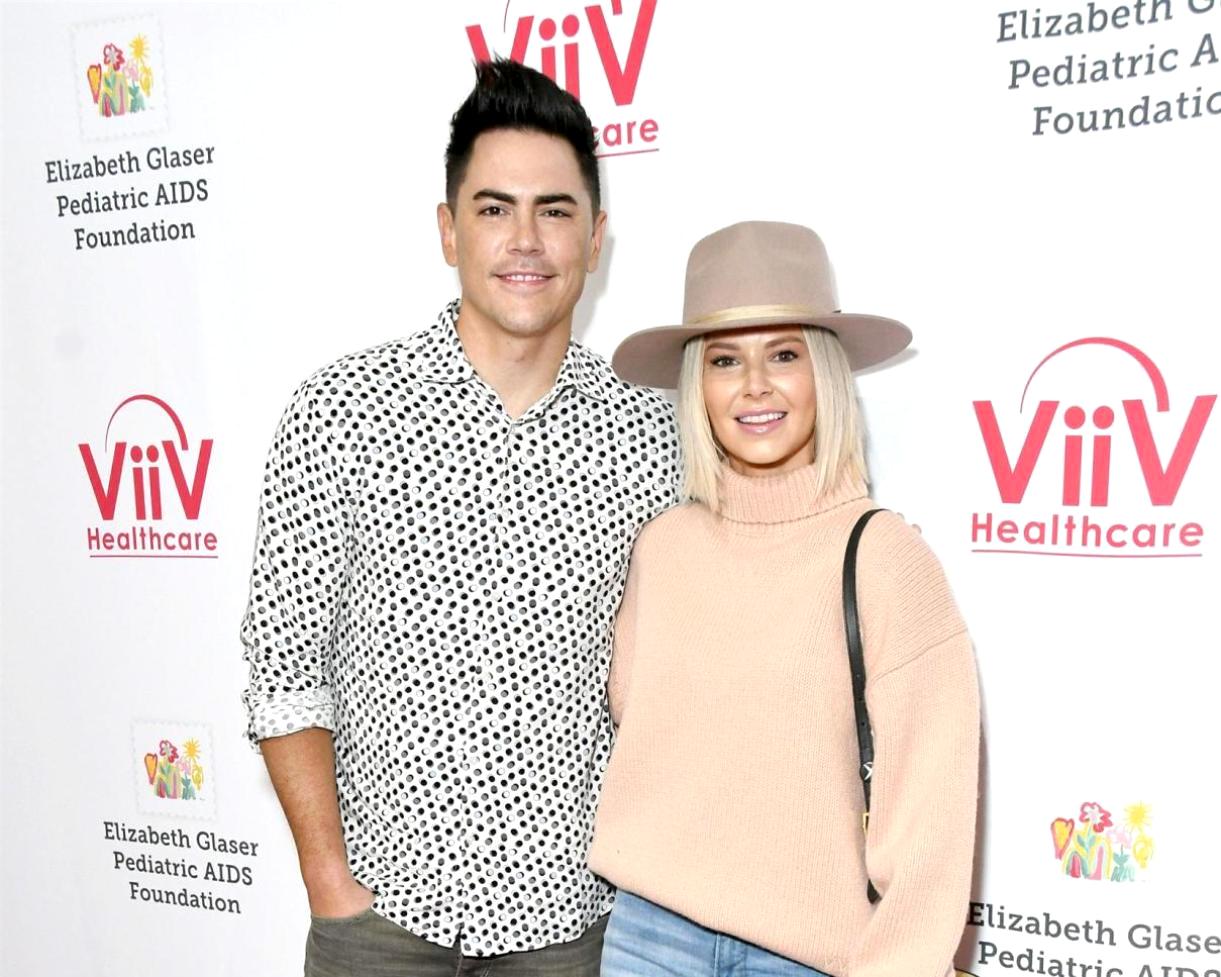 Tom Sandoval and Ariana Madix are opening up about the most frustrating part of Vanderpump Rules season eight.

During an interview, the couple discussed their ongoing drama with Jax Taylor, teased a potential casting change ahead of season nine, and revealed that they were completely shocked to learn that the creation of their book, Fancy AF Cocktails, wouldn’t be featured on the show.

“It’s the biggest, most important thing I’ve ever done in my life, and we poured our souls into it for a year. It is frustrating,” Ariana admitted to Entertainment Tonight.

Because Stassi Schroeder‘s book, Next Level Basic: The Definitive Basic Bitch Handbook, was such a hot topic throughout the first several episodes of Pump Rules season eight, Ariana said the absence of her own book was harder to accept. However, she and Sandoval don’t harbor any ill will towards Stassi and know that she has no control over what producers chose to air.

When it comes to Sandoval and Jax’s relationship, things have taken a turn for the worse since filming ended last summer. As fans may have seen, Jax issued several warnings to Sandoval ahead of the Pump Rules virtual reunion and even said in March that he would be going “ham” on his Pump Rules co-star.

After blasting Jax for making his wedding episode all about him, Sandoval said he should have been focused on his big day instead of allowing his hatred for Sandoval to overshadow the event. He also said he’s unsure if he and Jax “will ever be exactly the same that we were” before adding that he will have a more clear answer about where they stand once the reunion is filmed.

Ariana also addressed Jax and Sandoval’s drama and questioned how beneficial a rekindled friendship between them would be for her boyfriend.

As for the future of Pump Rules, Sandoval said there could be some major changes” coming to the show, which added five new full-time members last summer.

“I feel like there’s something coming that I think that, you know, the audience and us, like, everybody will be happy with, that makes sense,” he teased.

“If they just kind of follow [the real stories of the cast], I think it’ll lead to … the answer of how to deal with there being this much cast and all these stories,” Ariana added.