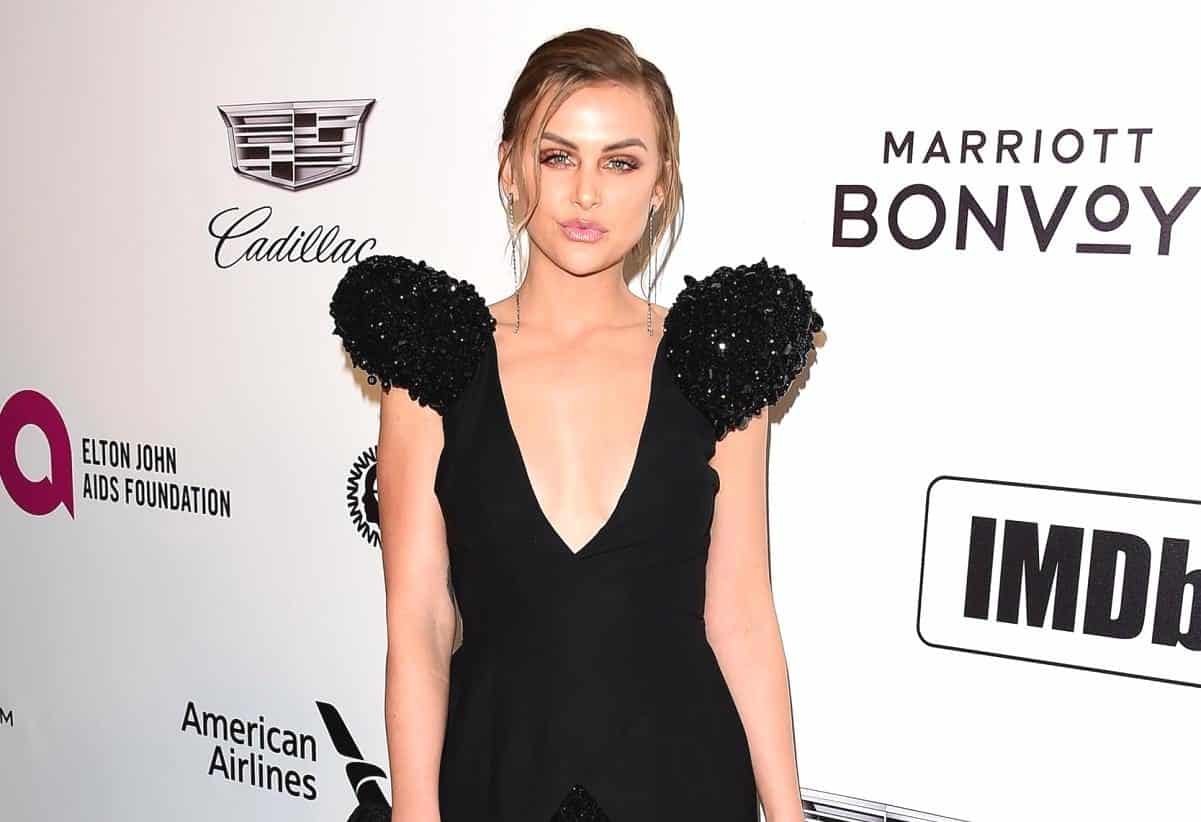 Lala Kent is explaining why she agreed to be part of the Vanderpump Rules pregnancy pact.

During a new interview, Lala shared her thoughts on getting pregnant with her co-stars before opening up about her hesitancy to rejoin her cast members for season nine, sharing her “beyond perfect” name for her baby girl, and revealing that actress Megan Fox has offered to act as her doula.

“It was real!” Lala told Entertainment Tonight of her pregnancy pact with her Pump Rules co-stars. “It sounds so cheesy, but I have always been hell bent on having my children grow up the way that I did, which was very much, like, my mom was friends with all my friends’ parents and it was so much fun. I had a great childhood.”

According to Lala, she and her Pump Rules castmates made their pregnancy pact after traveling to Mexico with her and her fiancé, Randall Emmett, after Jax Taylor and Brittany Cartwright‘s engagement.

Initially, the couples planned to wait to have children until all of them wed, but because the coronavirus led both Lala and Stassi Schroeder to postpone their 2020 weddings, they opted to jumpstart their plans for families.

As Pump Rules fans well know, Stassi announced her baby news in June and confirmed she and Beau Clark are expecting a baby girl weeks later. Then, earlier this month, both Lala and Brittany revealed they too are expecting, Lala a girl and Brittany a boy.

While there is no word yet on a ninth season of the show, Lala said she’s far from certain she’ll return.

“I need to see what next season would entail,” she admitted. “I need to make sure that’s a healthy space for me. I’m going to be a mother. … I have my own child looking up to me, so it would have to be the right situation. It’s a different zone now. I just don’t see me walking into SUR clapping back at [Danica Dow] for serving me the wrong meal.”

RELATED:  Andy Cohen on Why It’s Unlikely Caitlyn Jenner Will Join RHOBH, Hints at Where The Rumor Came From

“I don’t want her to have a mom that’s popping off left and right,” she continued. “There’s a lot of things that are going to change. Now, I’m not saying I won’t clap back, because that’s just in my DNA but, yeah, I think I’m going to be much more delicate. I hope.”

While Lala and Randall are quite excited about their daughter’s impending arrival, they endured some scary moments early on as Lala was hospitalized with heavy bleeding and spent six weeks on bed rest. Luckily, things have settled in the weeks since.

Also during the interview, Lala said she and Randall have chosen a “beyond perfect” name for their baby girl and revealed that Megan has offered to be her doula.

RHOC Recap: Gina Accuses Sean of Sending Her a “Creepy” Text as Braunwyn Struggles With Sobriety