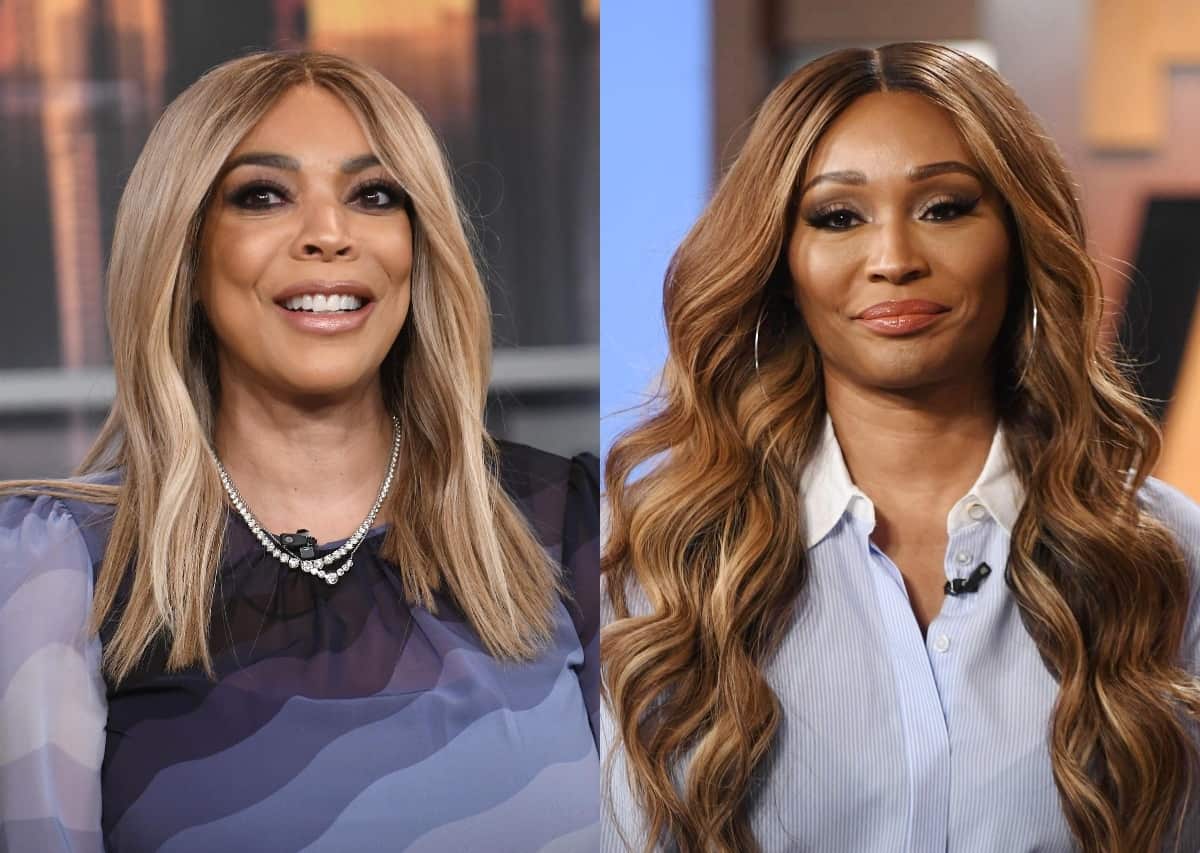 On the October 12 episode of The Wendy Williams Show, Wendy shared the details of the wedding and proceeded to diss the reality star by calling her “selfish” for the lavish affair, considering the current coronavirus pandemic still ravaging the globe.

“Congratulations to selfish Cynthia and her husband Mike Hill,” the show host stated while sharing photos from the affair. “Some guests wore no masks at all, and all I can feel is coughing.”

Wendy then showed a clip of Cynthia and Mike dancing at the wedding as a large group surrounded them.

“Look at these people!” Wendy exclaimed. “And everybody looks beautiful and the place looks really nice, but there’s no social distancing at all. I’m frightened for all of them.”

She continued, “I just wish they wouldn’t have gotten married in the pomp and circumstance.”

Wendy also went on to predict the ultimate demise of Cynthia and Mike’s marriage. She said how she thought it would last “only three years” at the most, adding that “cameras will ruin a marriage.”

Cynthia and the Fox Sports host tied the knot at Governors Towne Club in Acworth, Georgia on October 10. The model was adamant about keeping the fall date despite the current pandemic, recently revealing all of the restrictions and precautions she and Mike were taking for the event.

Cynthia’s co-stars Kenya Moore, Kandi Burruss, and RHOA alum Eva Marcille served as bridesmaids while Porsha Williams also attended the wedding (but not by her ex Dennis McKinley‘s side).

Nene Leakes was apparently not present at the wedding (although she was invited), but HollywoodLife reported that the two former BFFs shared an intimate moment hours before the ceremony.

“Nene reached out to Cynthia a few hours before her wedding and texted her, ” a source close to both women told the outlet. “She told her that she wanted to hear it from her that she was in Atlanta and not attending her wedding. The two exchanged a couple of texts. Nene told her she was very happy for her and wished her and Mike a lifetime of love and happiness.”

Nene and Cynthia have had a fraught friendship over the years, with an epic beef that occurred last season after Cynthia supposedly didn’t know Nene’s nemesis, Kenya, would be at an event Cynthia held. The two were feuding during last season’s reunion, but they were able to (basically?) squash their beef during season 12.