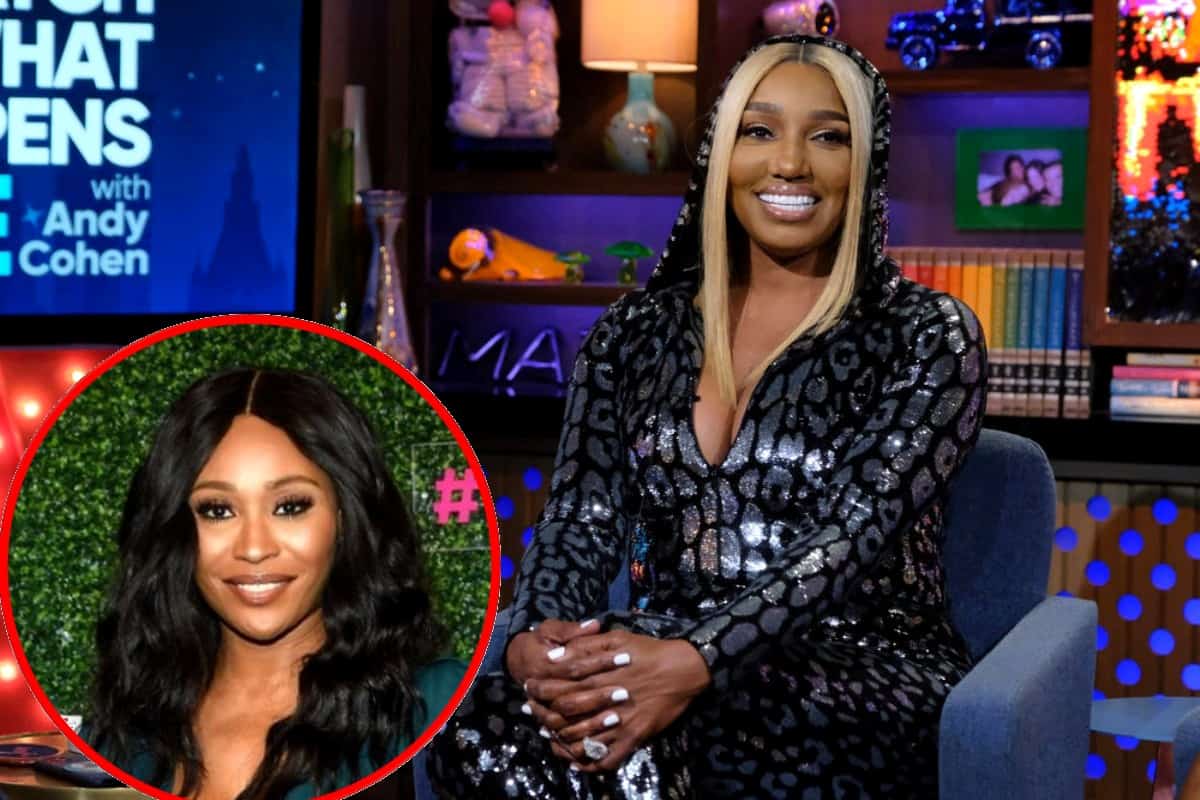 The Real Housewives of Atlanta star NeNe Leakes is admitting this might be her final season on the show as she shares if she would attend fellow housewife, Cynthia Bailey‘s pending wedding to fiancé Mike Hill.

Given NeNe’s rocky start to season 12, many fans are wondering if this will be the last time she’ll appear on the show. While we’re only six episodes into the season, it’s clear there’s a rift between Nene and many of her costars. But according to the veteran Bravo star, her return to the show depends a lot on what happens both on and off camera.

“I don’t know…I really don’t know that. I never really know what I’m doing until the season is over and we talk about it,” the 51-year-old explained in an interview with Hollywood Life regarding whether or not she’ll continue filming for RHOA’s thirteenth season. “I just think there’s a lot of things that aren’t fair.”

“Just things that — Behind the scenes things that you guys don’t get to see,” Nene added.

But believe it or not, these “behind the scenes” issues have nothing to do with Nene’s ongoing feud with costar Kenya Moore who returned with a splash this season.

Whether or not NeNe chooses to return in season 13, she’ll still be faced with the decision of attending Cynthia’s upcoming wedding to sportscaster Mike Hill— if she’s actually invited, that is. As fans know, the two reality stars’ friendship has been on-and-off (to say the least), especially since NeNe accused Cynthia of inviting Kenya to a party in season 11 without giving her a heads up.

But when asked if she’d show face at Cynthia and Mike’s wedding set to take place in October of next year, Nene let out a rather surprising, “Yeah, sure” in a separate interview with Hollywood Life released on December 7.

This potential “yes” comes as a bit of a shock given that NeNe has publicly slammed Cynthia online and in interviews, referring to her as “desperate” and even a backstabber. And while the two aren’t looking like they’re mending things on the show, they’ve managed to be cordial to one another on camera which can be seen as progress.