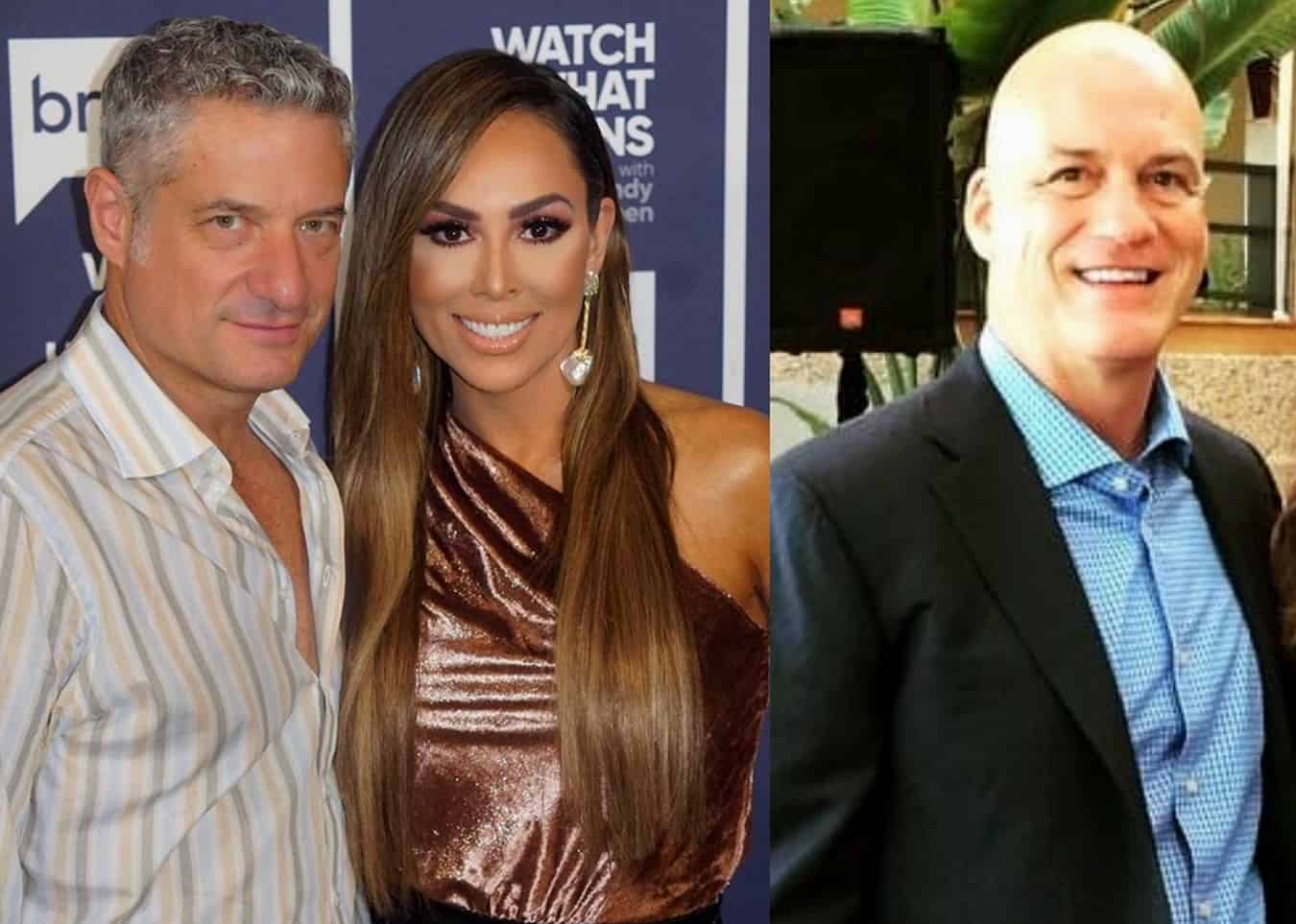 Kelly Dodd lashed out at her former husband, Michael Dodd, on her Instagram Stories on Friday night, less than one week after marrying FOX News correspondent Rick Leventhal.

In a since-deleted post shared with her fans and followers, the Real Housewives of Orange County star was seen talking to Jolie and one of her friends as she accused her ex-spouse of being a deadbeat who hasn’t spent any time with their teenage daughter in the past five months.

“Jolie, aren’t you glad you have a real dad like Rick Leventhal instead of your father, Michael, who you haven’t seen in… How long have you seen your dad?” Kelly asked.

“Like, five months,” Jolie replied, as she put her hand over her face and shook her head.

Last weekend, as Kelly said “I do” to Rick in Napa, California, Jolie served as her maid of honor.

Following the wedding, Rick shared a photo of himself with Jolie and his older daughters as he described the group as his “beautiful new nuclear family.”

Kelly and Michael split in 2017 after 11 years of marriage and finalized their divorce the following year. Then, in November 2019, Kelly opened up to Us Weekly about their contentious relationship.

“He gets upset,” Kelly admitted at the time. “He’s very mean about [Rick]. He calls him Gonzo. And then he’ll send me pictures of him, he’s just mean. He’s not happy for me. He wants to come after me. He says, ‘I’m going to expose you.’ I’m like, ‘OK, go ahead, expose me.’ Everything’s out there. There’s nothing you can say or do that I haven’t been exposed about.”

Also during the interview, Kelly said Jolie was “so excited” about her then-upcoming wedding.

“She’s like my partner. She’s such a good kid. She knows exactly what she needs to do to get to the next place,” Kelly gushed.