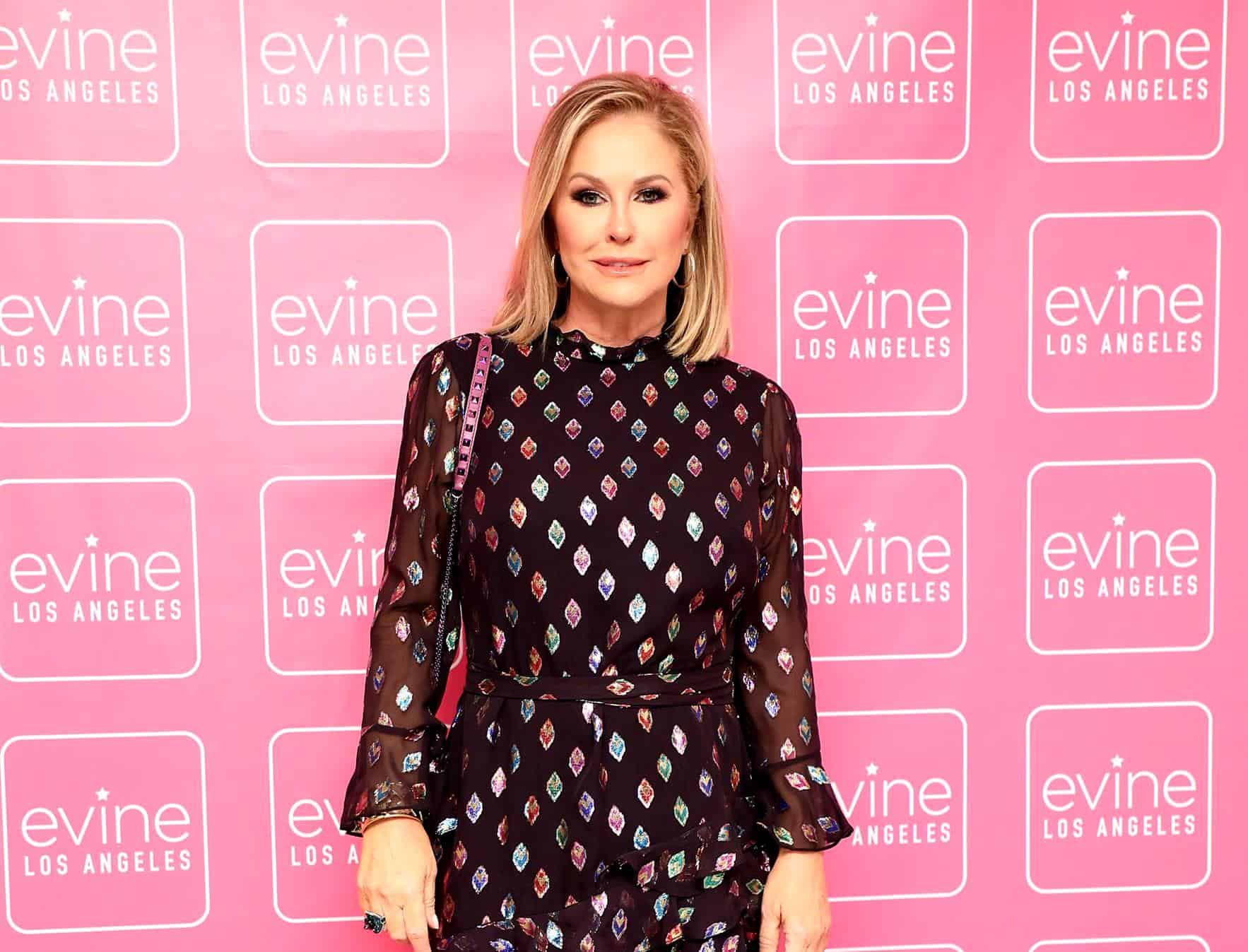 After numerous rumors swirled, Kathy Hilton, aka the older sister of Kyle Richards and Kim Richards, will be joining the cast of The Real Housewives of Beverly Hills in a “friend of” role for the show’s 11th season.

The news broke from TMZ on Tuesday as the outlet confirmed Kathy’s upcoming appearance on the franchise via insider production sources. The eldest sister of the Richards clan, consisting of current star Kyle and former diamond-holder Kim, apparently “finalized her deal last week” with the network, penning her place to make appearances with the cast and possibly do confessionals as well.

Talks of Kathy joining the cast began to make the rounds back in September when season 10 of the show came to a close. Teddi Mellencamp announced her severing ties with Bravo while Denise Richards also announced her departure after a tumultuous season with the cast.

Although sources (and her sister Kyle) couldn’t yet confirm the idea at the time, Kathy noted that she was “definitely interested” at the prospect of joining the cast of women. The 61-year-old has made brief appearances on the show before, but this will mark her first official participation with the network.

In addition to Kathy, it was also announced yesterday that Crystal Kung Minkoff would be joining the franchise as a full-time cast member. The entrepreneur and mother-of-two is married to the original Lion King director, Rob Minkoff, and she will be the first Asian American to be a part of the show.

The two women will join Kyle as well as Dorit Kemsley, Lisa Rinna, Erika Jayne, and Garcelle Beauvais, who are all reportedly returning for season 11.

The Real Housewives of Beverly Hills is currently in production and should air sometime next spring.