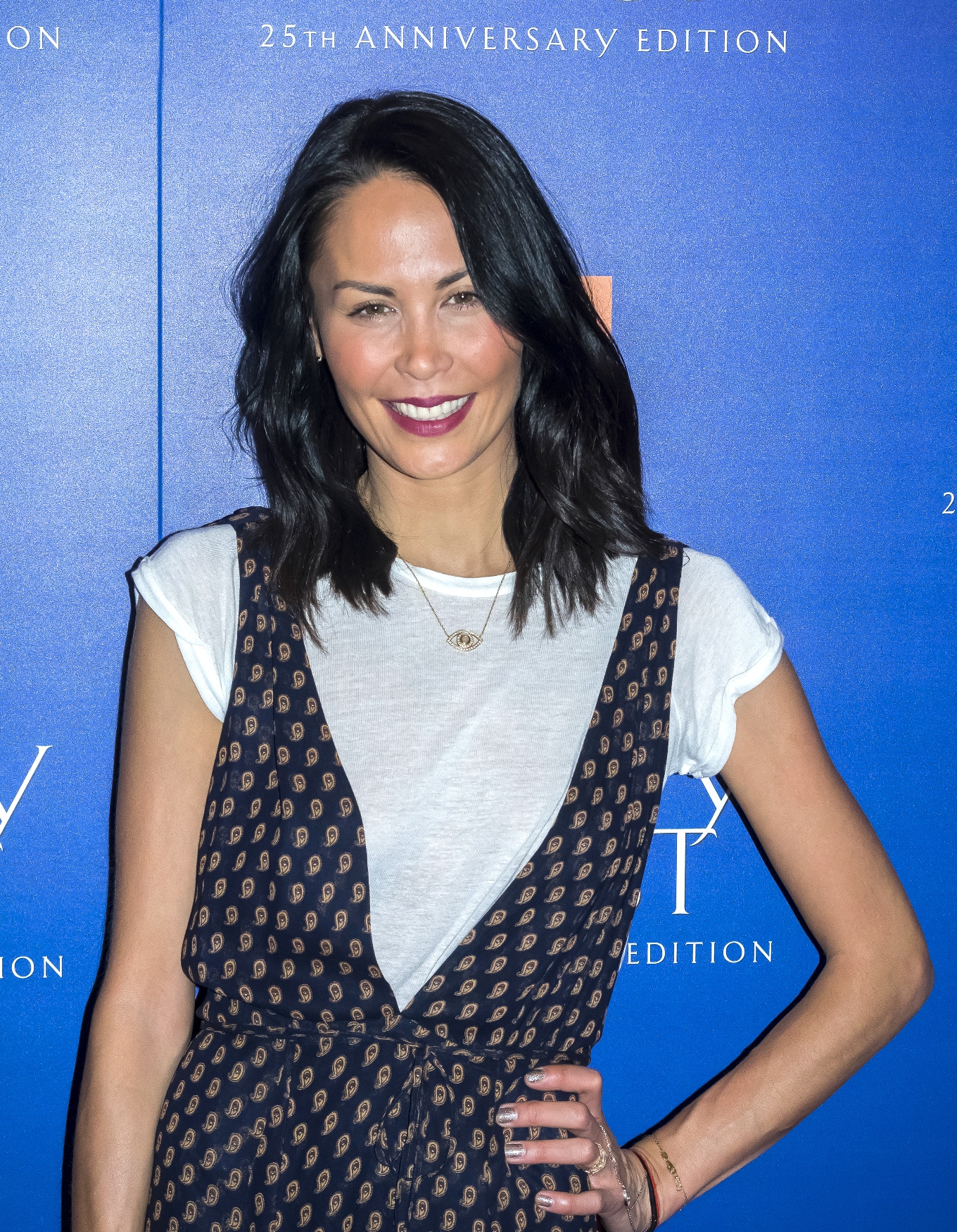 Jules Wainstein is officially single after a messy split from her ex-husband, Michael Wainstein.

Months after the former Real Housewives of New York City cast member was arrested over a bizarre attack on her ex-spouse during a custody exchange, a report has revealed details regarding their divorce, which was finalized in September.

On November 2, TMZ revealed that Jules has received sole legal custody of her and Michael’s two children, 10-year-old son Jagger David and seven-year-old daughter Islo Rio, and she will be receiving over $7,000 in combined child and spousal support.

According to court documents obtained by the outlet, Jules will get $4,133.33 in spousal support for the next two years, as well as $3,000 in child support each month from Michael.

Although Michael will have visitation with his and Jules’ two kids, the ex-RHONY star gets to choose which school they go to and the religion they follow, which is Judaism. As for where they live, Jules will have to get the okay from Michael if she decides to move out of Florida, where she’s been living since she left the Bravo series in 2016 after appearing on just one season, season eight.

As per their agreement, Jules will have their kids on Thanksgiving during even-numbered years and odd-numbered years during the December school break. She will also get to have them each Mother’s Day holiday and will evenly split the interest Michael, who also lives in Florida, has in a mobile home community.

During their custody battle months ago, Michael accused Jules of drug use after she was taken into custody for threatening him with a baseball bat and licking his car window before allegedly punching him in the face.

The Real Housewives of New York City will return to Bravo for its 13th season next year.