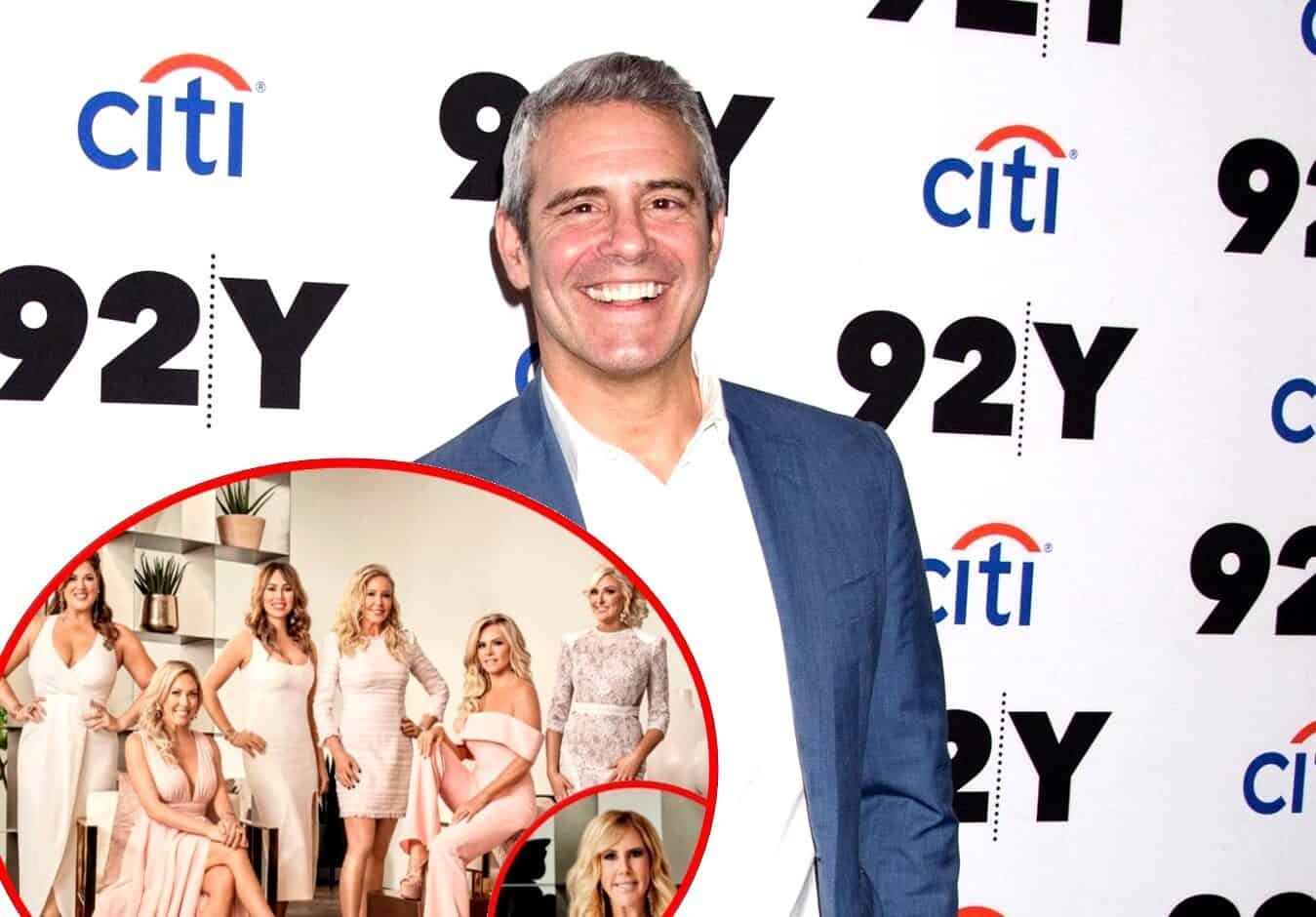 Before reacting to the recent drama surrounding the often offensive antics of RHOC cast member Kelly Dodd, Andy had praises for Tamra, who exited the show earlier this year, after being offered a reduced role, following 13 seasons.

“[Tamra Judge] for me, for a very long time, was the perfect Housewife,” Andy admitted on the November 5 episode of Everything Iconic. “There was just always a lot going on with her. She always had a lot of personal story going.”

After Tamra and Vicki Gunvalson left RHOC in January, Shannon Beador and Kelly took over as the longest-running current housewives. Unfortunately, not everyone has been happy about Kelly’s return, and after she was seen wearing a “Drunk Wives Matter” hat during her baby shower, many viewers of the series called for her to be fired.

In response to the drama, Andy said viewers have a right to draw lines with cast members as they see fit.

“People have always celebrated Kelly for her outspokenness. People are usually celebrated for [being outspoken and polarizing]. But there’s been a reckoning of sorts and the line is being drawn by some fans as to what they’ll accept and what they won’t and that’s entirely their right,” he shared.

For the time being, Kelly has yet to do any major press for the show’s current season.

The RHOC airs Wednesday nights on Bravo at 9/8c.